Hopewell running back TreVeyon Henderson ranked #1 in the nation 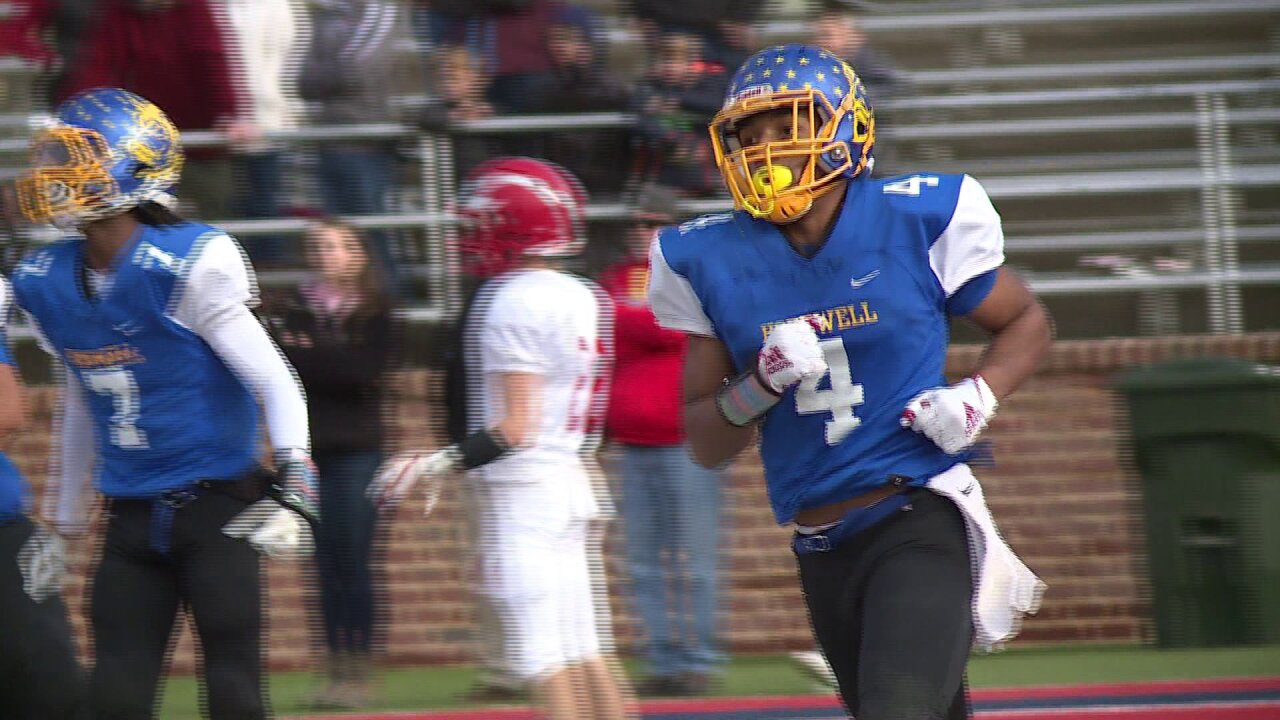 HOPEWELL, Va. -- Hopewell High School junior TreVeyon Henderson is now the nation's top-ranked running back in the class of 2021, according to ESPN.

Henderson ran for 224 yards and scored four touchdowns leading the Hopewell Blue Devils to a the Class 3 state title in December.

He amassed almost 4,000 all-purpose yard during the 2019 season ad was named the Gatorade State Player of the Year.

Henderson has not yet decided where he planned to play college football after next season.