The Olympic Marathon Trials are February 29. 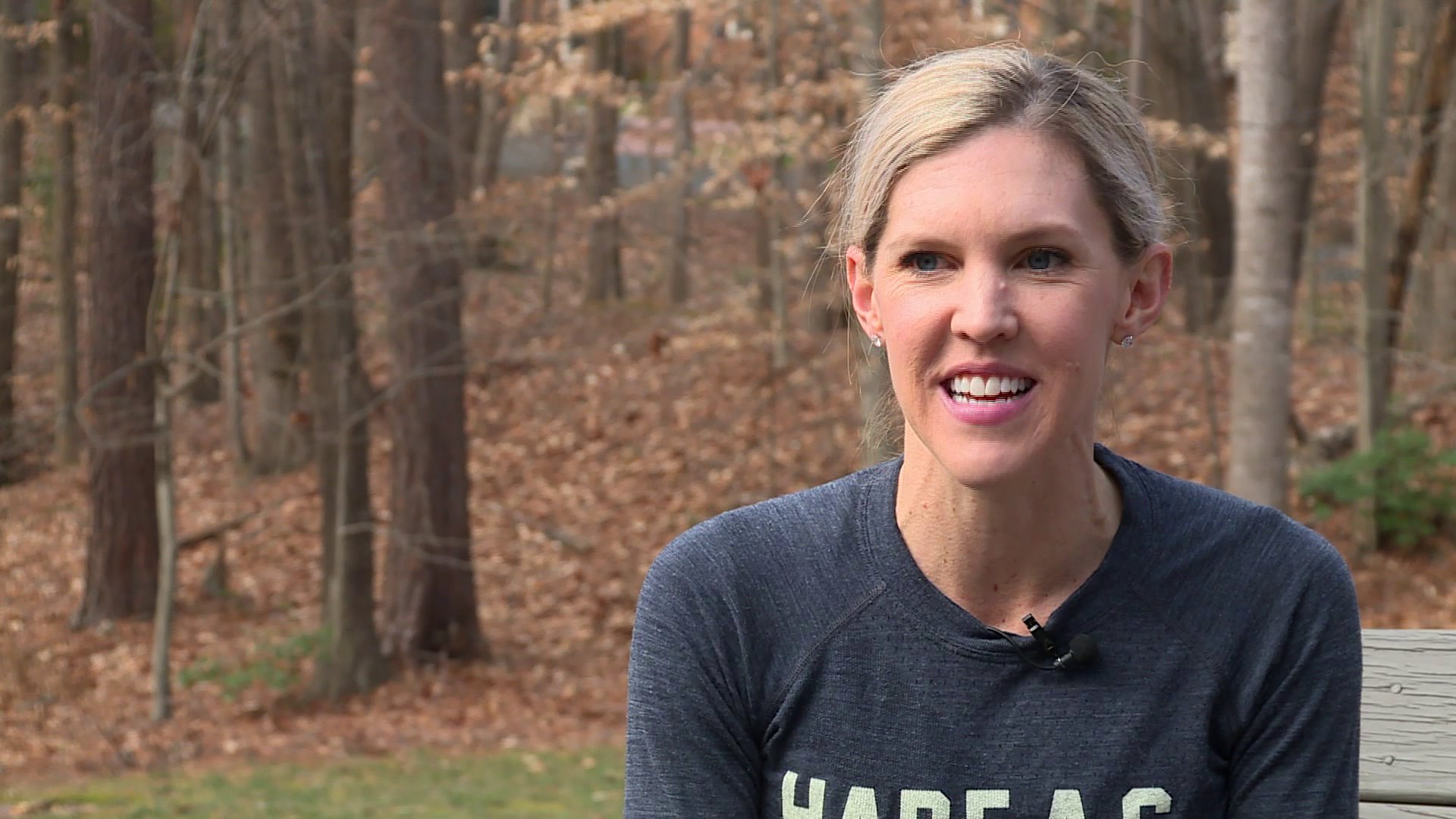 MIDLOTHIAN, Va. -- When she was younger, Keira D'Amato wasn't specifically interested in running. The northern Virginia native got into the sport to impress the soccer coach at Oakton High School.

But she quickly noticed she had a talent for the solitary sport that demands perseverance and discipline, even if it lets her mind wander.

"On today's run I was thinking a lot about aliens," D'Amato said. "You have a lot of time to soul search and to think about why you're doing this, what you're doing. In college I was a math major and when I was stumped on a proof, I would go out for a run just to clear my mind."

After college, Keira continued to run for fun. But after having two children and moving multiple times due to her husband's job, running got pushed into the background.

There it stayed, until an old friend asked about her old passion.

Except that it wasn't.

After having her children Keira began running again to get back in shape. She soon discovered the fire was still there.

"There's just an energy about the race, and I think it's what Richmond brings to it, that just surpasses any other race that I've ever done," she said.

But she does not plan to stop after 10 kilometers. Keira has extended out to running marathons. She will use training for the 10K as her speed work.

"Three years ago, just after I had my daughter, I was working on just running three minutes total," she said. "And now that I've turned into a marathon runner, doing a race like six miles does feel like speed work."

Two years ago Keira finished Grandma's Marathon in Minnesota in a time of 2 hours and 40 minutes. That was a personal best at the time. It was also good enough to qualify for the Olympic Marathon Trials in Atlanta later this month.

Since then, she has lowered her marathon time six more minutes to 2:34. She figures a time of 2:30 will be good enough to make the Olympic team heading to Tokyo this summer.

Running for her country would be doubly important for Keira and her husband, a 14-year military veteran with multiple overseas deployments, including Afghanistan. It was his time away that helped start her comeback.

"In the first two years of my daughter's life, he was gone for over a year," she said. "There was a lot of lonely time when your best friend is not there. I was looking for something to fill the void and that's when I really found running."

"I feel like I put in a lot for service to the country and to see Kiera and I have the opportunity to represent the country that I serve is amazing, that's it," he said.

"To have USA on my chest running at the Olympics I can`t even articulate how proud I would be. And to be able to represent families that serve that also makes me extremely proud."

The Olympic Marathon Trials are February 29 in Atlanta. Keira needs to finish among the top three to make Team USA. She figures she needs to lower her personal best time by at least four minutes to have a shot. But, she remains confident.