She overcame 6 brain surgeries and exchanged her hospital gown for scrubs: ‘It’s my destiny’

“Every day I get to live out my destiny." 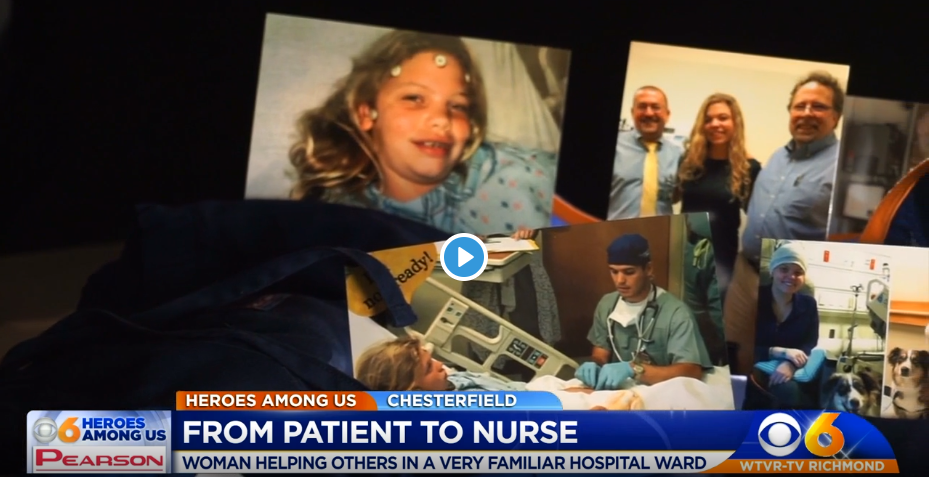 During her childhood, Alexa Nixon was more familiar with surgeons than swing sets and spent more time in the pediatric unit than the playground. 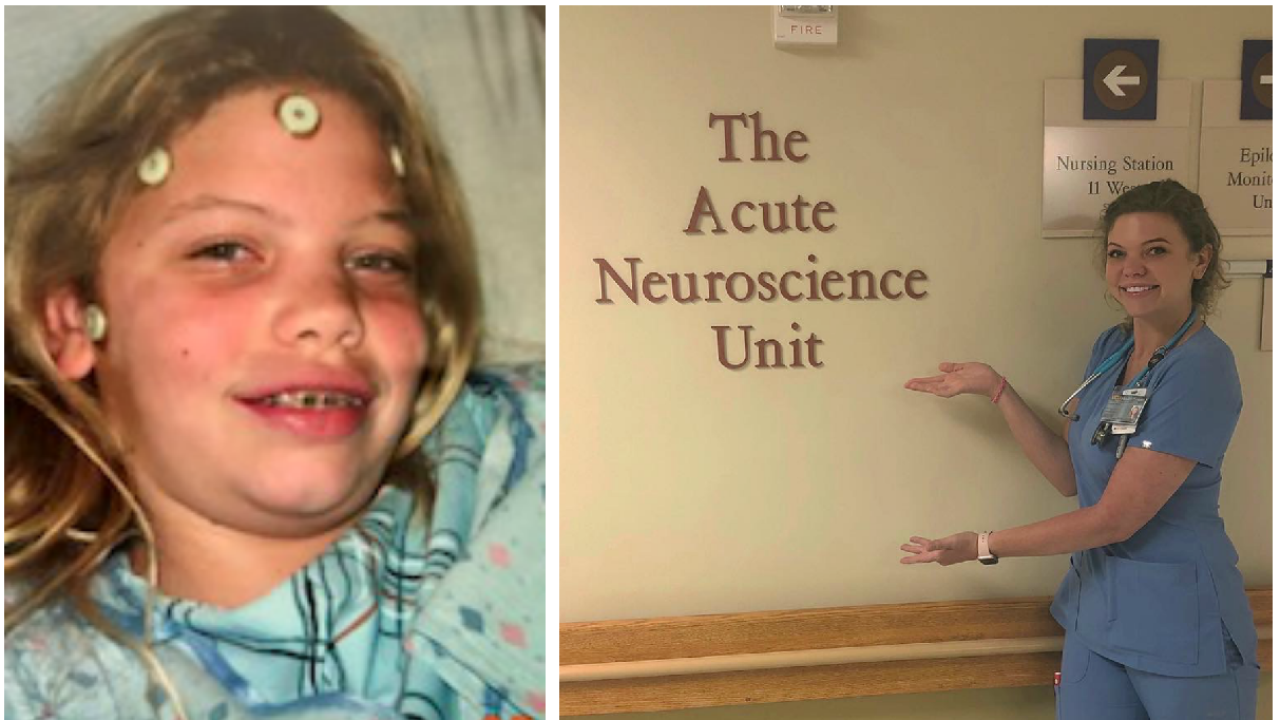 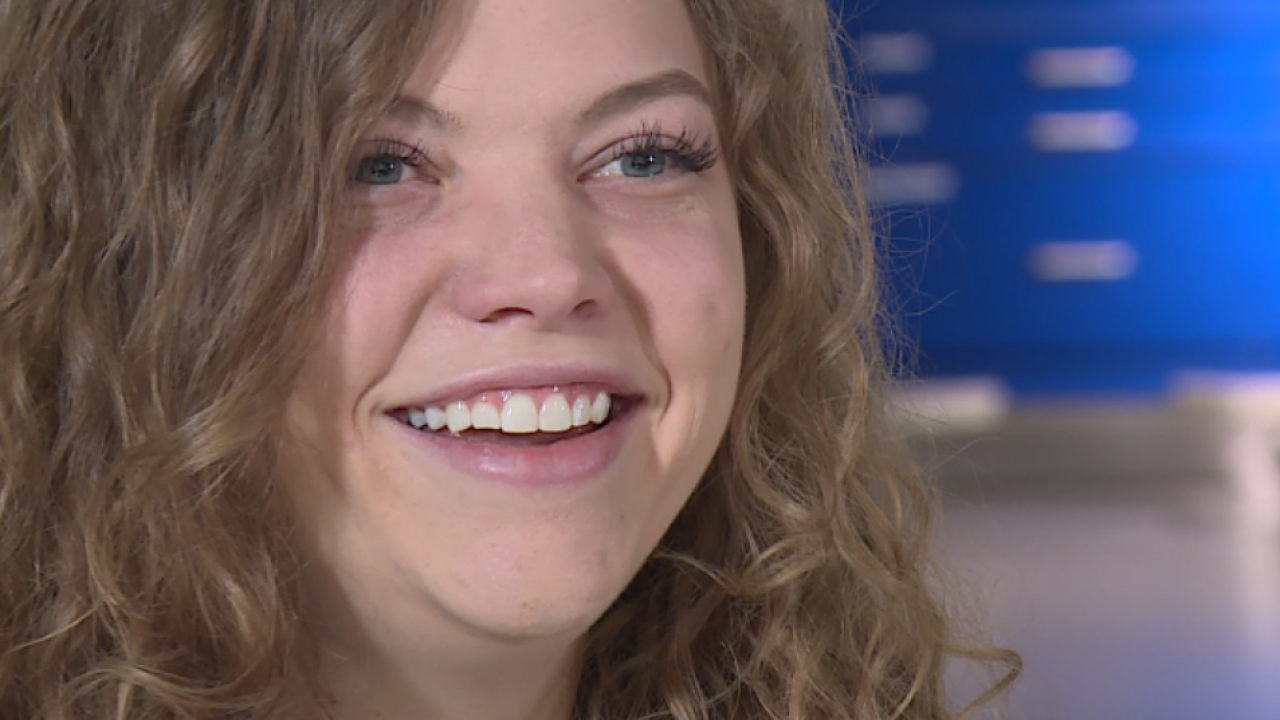 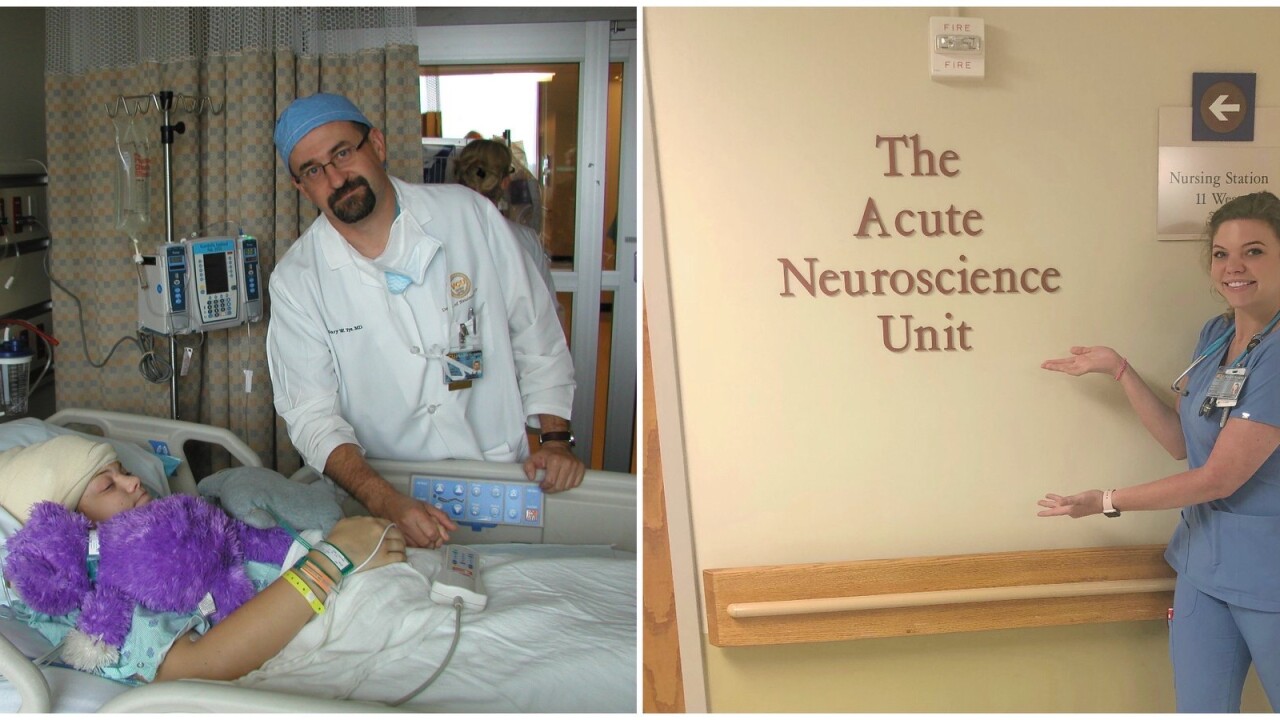 RICHMOND, Va. – During her childhood, Alexa Nixon was more familiar with surgeons than swing sets and spent more time in the pediatric unit than the playground.

“I was filled with hope, but I don’t look hopeful,” said Alexa.

When she was 11, she was wracked by seizures. An MRI revealed a brain tumor the size of a ping pong ball. She had her first surgery in 2005. It would be the first of six brain surgeries.

“Waking up out of surgery I couldn’t move my left side at all,” Alexa recalled. “It was also told to me that the likelihood of me walking was small if not none. Then in 2012, I got to the point where I was having on average 10 to 12 seizures a day.”

During her long recovery, caregivers left a deep impression on Alexa.

“I was very intrigued, and I asked a lot of questions to the nurses that took care of me because I realized this is something, I might want to do one day,” she said.

So, Alexa set a goal.

When we first met Alexa in 2016, she was working toward her degree in nursing. You would understand if Alexa wanted nothing to do with hospitals. Today, it's where the 26-year-old feels most comfortable.

“I know where I am is where I’m supposed to be,” said Alexa.

Alexa works in the Acute Neuroscience Unit at VCU Medical Center as a nurse. It is the same unit where she spent so much time as a child.

“It’s my destiny. And every day I get to live out my destiny,” said Alexa.

Alexa sees herself in the faces of the patients she cares for.

“Sometimes it hits too close to home, but it makes me that much more driven,” said Alexa.

She credits her faith, family and friends with helping her recover and reach her goal.

“Every morning when I come to work, I know I’m coming to work to do God’s work,” she said.

“Oh, Definitely. Yeah. She was definitely made to be a nurse and be there for other people,” said Morgan.

“She is what you would imagine as the most trusted profession. What people look to as a nurse that is Alexa,” added Jillian.

Alexa is setting out on her calling rather than a career.

“If in some freak way that Nursing was not a paid profession it would be my hobby,” said Alexa.

Alexa Nixon, a one-time patient realizing her dream of helping others all while exchanging her hospital gown for scrubs.

“I obviously want to grow as a nurse and in leadership, but I never want to leave the bedside because the patient relationship is why I’m here,” said Alexa.

Greg McQuade features local heroes in a weekly “Heroes Among Us” segment. If you would like to nominate someone to be featured on “Heroes Among Us,” click here to email heroes@wtvr.com.