HENRICO COUNTY, Va. -- The parents of Maya Smith, a Henrico girl who battled a rare brain cancer for the better part of two years, are honoring their late daughter they say continues to be an inspiration.

The 14-year-old  honor roll student, who was diagnosed with cancer in 2017 and endured rounds of chemo and radiation, passed away on Sept. 6.

While Maya went into remission and became the face of Anthem Lemon-Aid, raising thousands of dollars for childhood cancer, the tumor returned in November.

Maya's parents, Melissa and Ron Smith, said their Warrior Princess kept fighting and was worried about everyone but herself.

“I jokingly say she raised me to be tough for what she has gone through," Melissa Smith said. "So that is what I will have with me forever.” 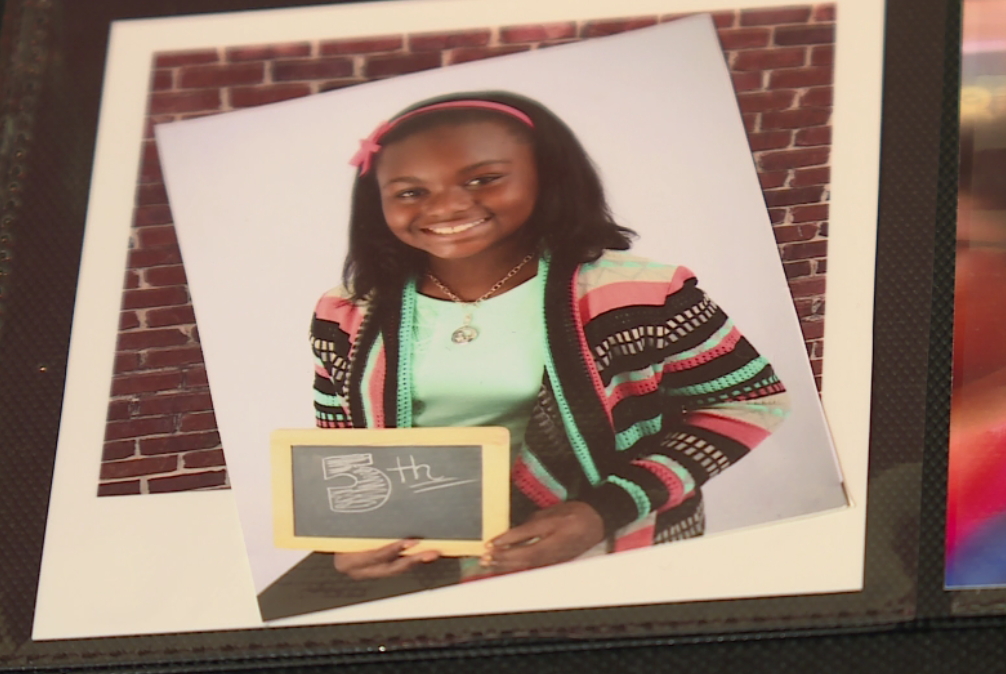 Maya's dream fulfilled: 'This is a masterpiece'

Throughout her journey, Maya maintained a dream of becoming a published author.

“She was about six or seven and wanted to write a book,” Melissa Smith said.

Last spring her dream became a reality when her book, Flight of Friendship, arrived.

The main character, Misty the bird, was based loosely on Maya’s journey.

“Misty spread her wings and gathered up her resilience,” Melissa Smith said. “This is a masterpiece [is] what I call it.”

Maya even held a book signing with her family and friends.

Her parents said it was one of the happiest moments of their daughter’s short life.

“A huge electric smile came over her face. She literally read the book to me right there," Ron Smith remembered. “This just defines who she was... No matter what obstacles were in her way she found a way to overcome them.”

Mom: 'She never talked about how hard it was'

"She never talked about how hard it was for her. She just kept going. She kept smiling," she remembered.

Melissa and Ron Smith are numb adjusting to life without their beloved Maya and that electric smile.

"The house is quiet without her,” Melissa said.

Mom and dad said their Maya will forever remain an inspiration.

“Although it was a short time, she lived a big full life. A legacy she will leave behind forever. I’m very thankful. Very thankful.”

There will be a viewing at the March Funeral Home on Laburnum Avenue Friday, Sept. 13. Maya’s funeral will be held Saturday, Sept. 14 at Little Elam Baptist Church in Charles City County. The public is invited.