The ABCs of Speed: Chesterfield 7-year-old hopes to become the next Denny Hamlin 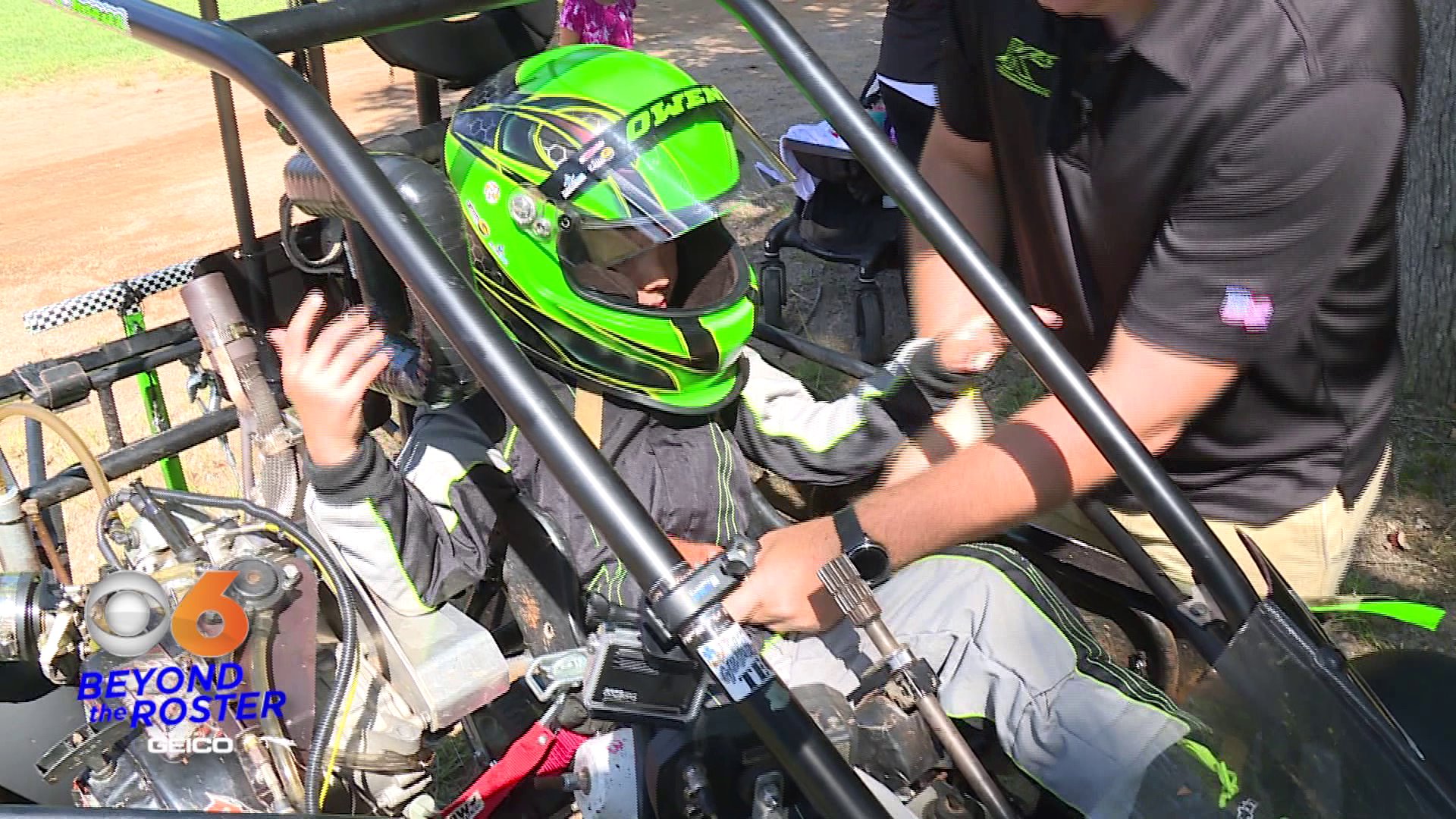 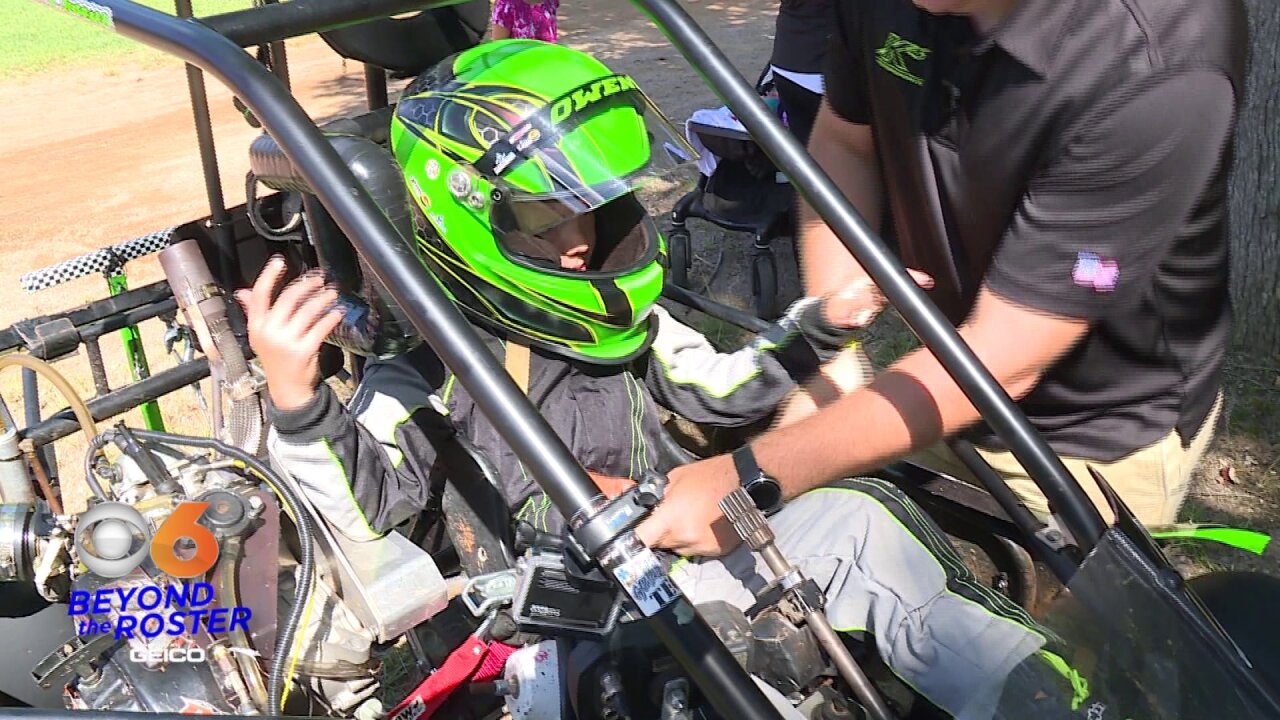 HANOVER COUNTY, Va. -- When he won his second Daytona 500 back in February, Chesterfield's Denny Hamlin entered a very elite group in motorsports. Only 12 drivers in history have won the race more than once.

And yet even this potentially Hall of Fame career had the same beginnings as so many others.

When he was much younger, Hamlin turned laps at The Capital City Speedway, a small, oval stretch of dirt tucked in behind the pines off Route 1 near Ashland.

It's where the next generation of Hamlins and Harvicks are getting a start on their potential hall of fame careers.

Seven-year-old Jack Owens of Chesterfield is out here every week. His kart has a 6.5 horsepower engine and can go anywhere from 40-50 miles per hour.

"I like that you can go really fast and it's a challenge, like a big challenge," Jack said.

From the moment his father put him behind the wheel when he was a toddler, Jack has shown it is exactly where he belongs.

"The first time he brought it around a corner too fast and the rear end came out, he turned his hands and steered right into it, straightened it up and off he went in a straight line," recalled Jack's father, Steven. "We thought, well that was pretty cool."

Jack began racing against drivers his own age, winning trophies that weigh more than he does. He did so well that he's moved up to race against kids that are four and five years older than he is, with that much more experience.

"He's out there running against national champions that are really good," Steven explained. "They're 12 years old, their parents have bought in and they're really top-notch... When you put a steering wheel in his hand, he can do things even adults can't do."

However, he's not perfect.

And he has learned something every time.

"If you got in the bad stuff high in the turns, you would just spin real easy," Jack explained.

Jack races from March to November and from Pennsylvania to the Carolinas. He's racked up 15 feature wins already this year. Much like his older counterparts, it will take more than just talent to advance in racing.

Even at this level, it is not cheap. Jack's family has put most of their time and resources into seeing just how far he might be able to go.

"It's the sad part about the sport," Steven said. "You see it these days with guys like Matt DiBennedetto, most recently. You can go as far as the money can take you"

But Jack's got this. When asked to thank his sponsors, he can rattle them right off.

"I would like to thank Grimm Construction, Douglas L. Gill Electric Contractors, A Coulter Photography, Rev Apparel and also Slow Down, Move Over," Jack said.

Much like any other kid his age catching a football or hitting a baseball, Jack would love nothing more than to make it to the pros: literally following the same path as a certain two-time Daytona 500 champ.

"It was really cool to see someone that raced here win the Daytona 500," Jack recalled.

"We watched a kid that raced at Capital City Speedway and Southside Speedway, which is right around the corner from our house, win the Daytona 500 with my son in the stands," Steven added. "It was pretty cool. I think that would be pretty awesome one day."