RICHMOND, Va. -- A Richmond Police Officer was placed on leave after shooting a man in Henrico County Saturday night.

The shooting happened after a vehicle pursuit and a foot chase, according to police. A gun that did not belong to the officer was found at the scene, police added.

The situation began when the Richmond Police Officer attempted to stop a driver near the area of Darbytown Road and Blue Ridge Avenue around 10 p.m. Saturday.

The driver, an adult male, eventually stopped in the 1500 block of Edgelawn Circle across the county line before taking off on foot. 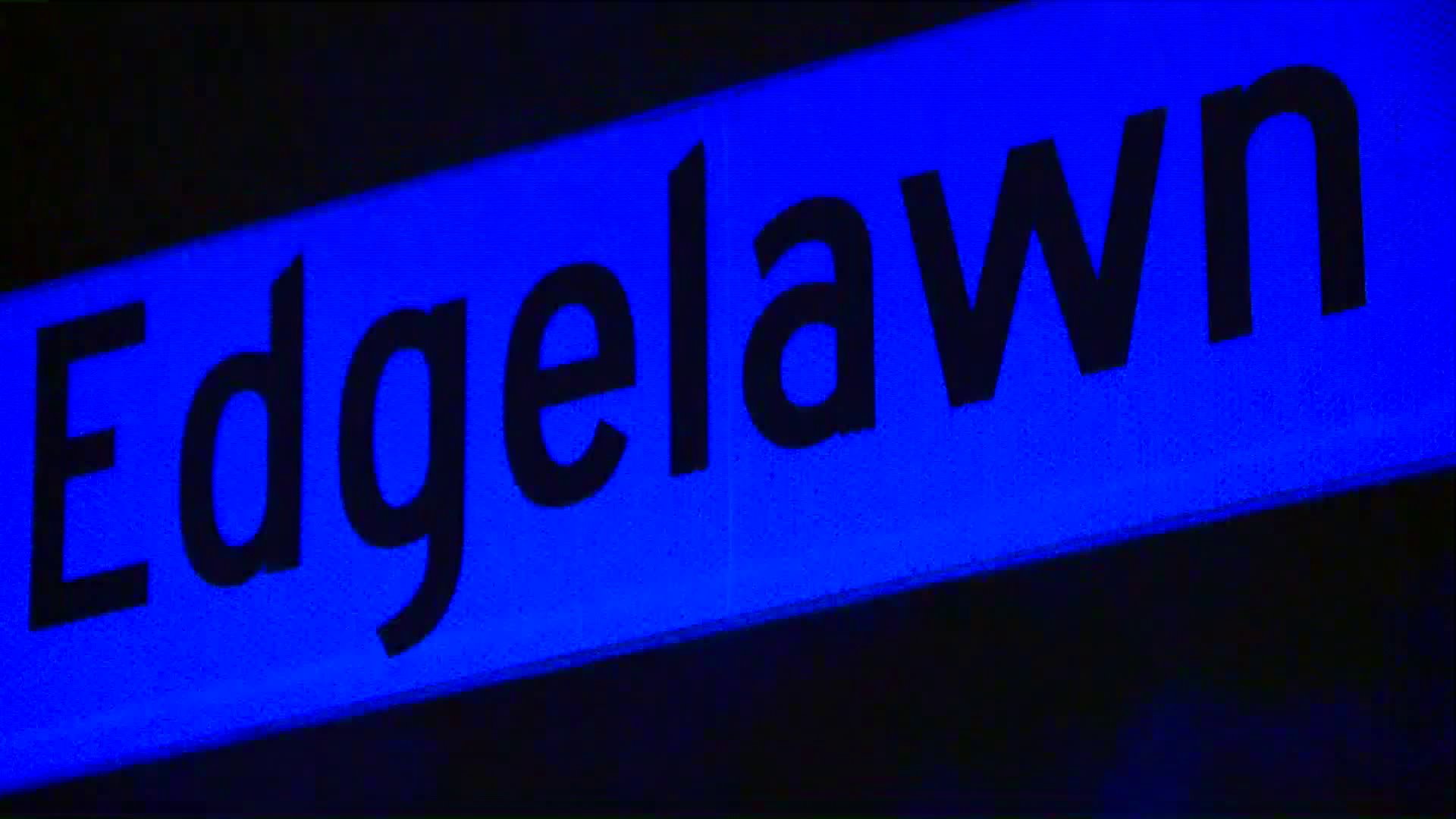 People who live at a nearby apartment complex called the event upsetting.

"You see it and you hear it going on elsewhere, but when it's right at your backdoor it's really frightening," a neighbor, who did not want to be identified, said.

She said neighbors started checking on each other after noticing police combing the area around their homes.

"What if he ran in someone's apartment who didn't have their door locked,” she said. “For something that didn't start here, for it to end here, in such a traumatic way, it's very disheartening," she said.

Richmond Police said the officer involved in the shooting has been placed on administration leave pending an investigation.

The suspect remains in the hospital. There was no word on his condition at last check Sunday night.

Stay with WTVR.com and watch CBS 6 News for continuing coverage of this developing story. This is a developing story, so anyone with more information can submit a news tip here.