HENRICO COUNTY, Va. -- State police officials said one person was killed in a multi-vehicle accident that closed all lanes of I-64 east in Henrico County Friday afternoon.

Another victim was transported to an area hospital with life-threatening injuries, Melissa Hipolit reported.

VDOT official said traffic is being rerouted off the intestate at Exit 195 since all lanes of the interstate are closed. 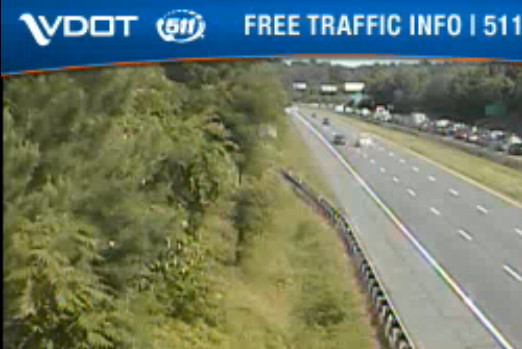 Drivers were warned to expect delays and traffic was backed up for more than four miles as of 4:40 p.m. However, all lanes had reopened and the backup was clear as of 8:15 p.m.