Complete coverage of Coronavirus in Virginia
Heroes Among Us 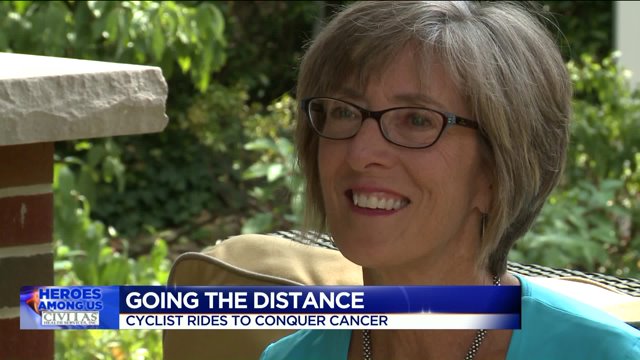 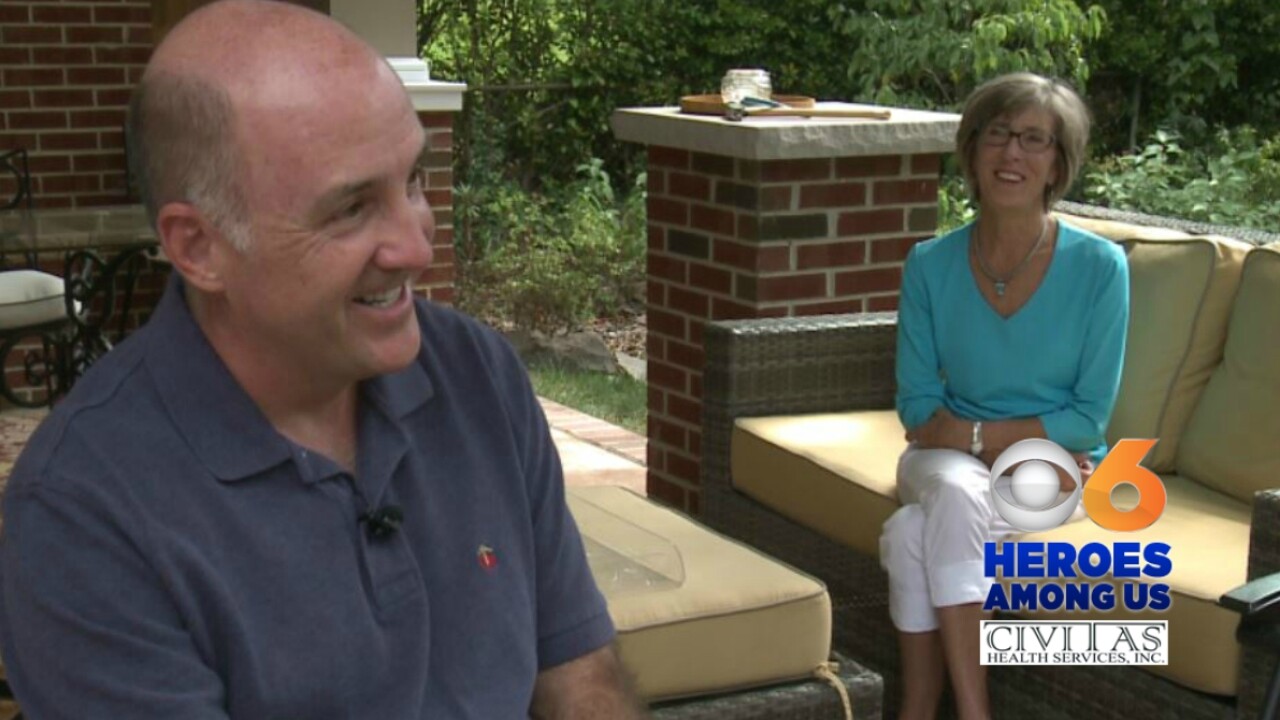 HENRICO COUNTY, Va. -- When it comes to cycling, Dennis King is meticulous about his ritual. The Henrico man regularly tackles 25-mile treks where he finds peace on two wheels. But Dennis’ longest ride is just days away. He has signed up for the two-day Ride to Conquer Cancer. The ride benefits Johns Hopkins Kimmel Center in Baltimore.

"A lot of people have rolled their eyes and said this is a mid-life crisis or whatever," King said. "I think when you’re given the right inspiration you can do a lot more than you think you can do."

King does not need to look far for inspiration or motivation. His beloved wife Kay was diagnosed with breast cancer in 2007. The unexpected diagnosis still reverberates eight years later.

"We had a great wedding and honeymoon," he said. "For me that feeling of fright and losing Kay it’s tough."

Dennis has promised to raise awareness and funds even if it means going a distance he has never pedaled.

"What would you do not have people hear those words, ‘You have cancer?’ Pretty much darn near everything," he said.

His ride is a small sacrifice considering what Kay and others living with cancer must endure.

"It is really a shock you hear about stages going through like shock and denial and this happened to me. I was like, ‘Really?’” Kay King said. "I had a lumpectomy. Had chemo and then radiation."

Much to the loving couple’s relief Kay beat the dreaded disease with Dennis by her side. Now Kay is returning the favor.

Knowing that his healthy wife will be waiting at the finish line will help soothe any aching muscles.

"Doing my part? Not too sure. Trying? Yes," Dennis King said.

Dennis and five friends will tackle the Ride to Conquer Cancer on September 19 and 20. The start line will be at RFK Stadium in Washington. The team has already raised more than $20,000.