RICHMOND, Va. -- The man shot inside an apartment on Richmond's Southside Tuesday has died, police said.

Officers were called to an apartment in the 5800 block of Orcutt Lane on Tuesday night.

Jones was transported to VCU Medical Center with life-threatening injuries. He died on New Year's Eve.

Police arrested 23-year-old Shelly R. Greer-Kearney, of the same address, and charged her with involuntary manslaughter.

Detectives think that a domestic situation led to an accidental shooting. 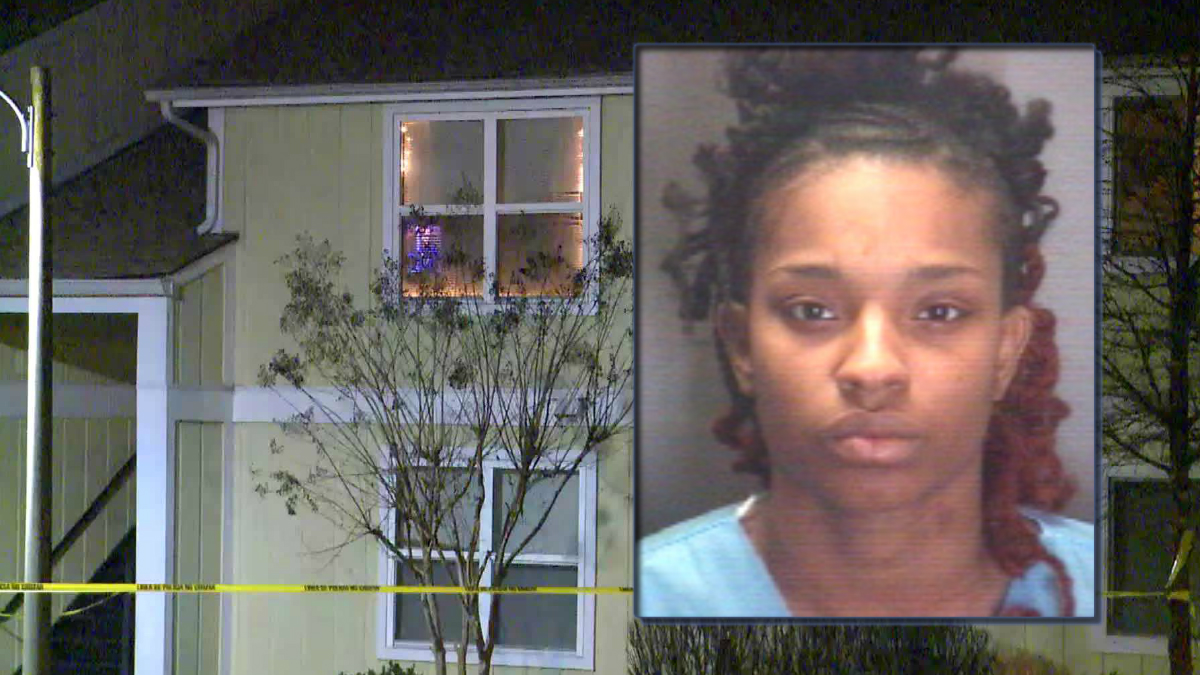