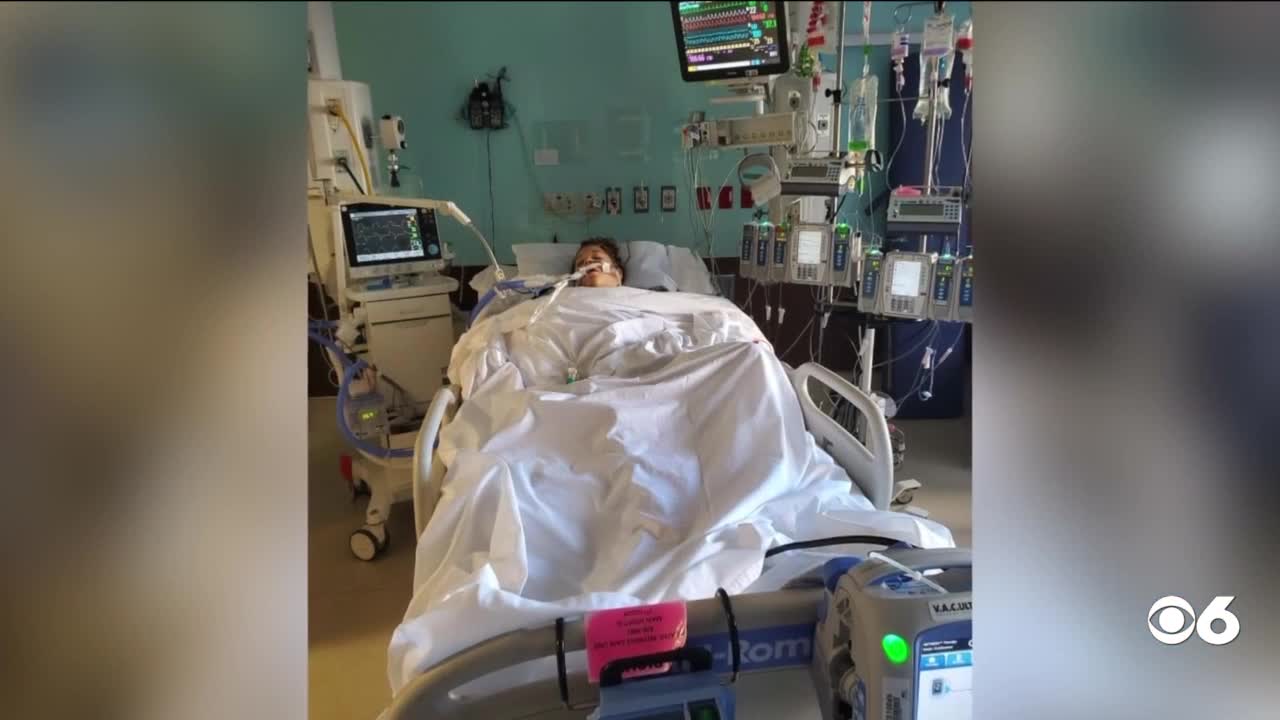 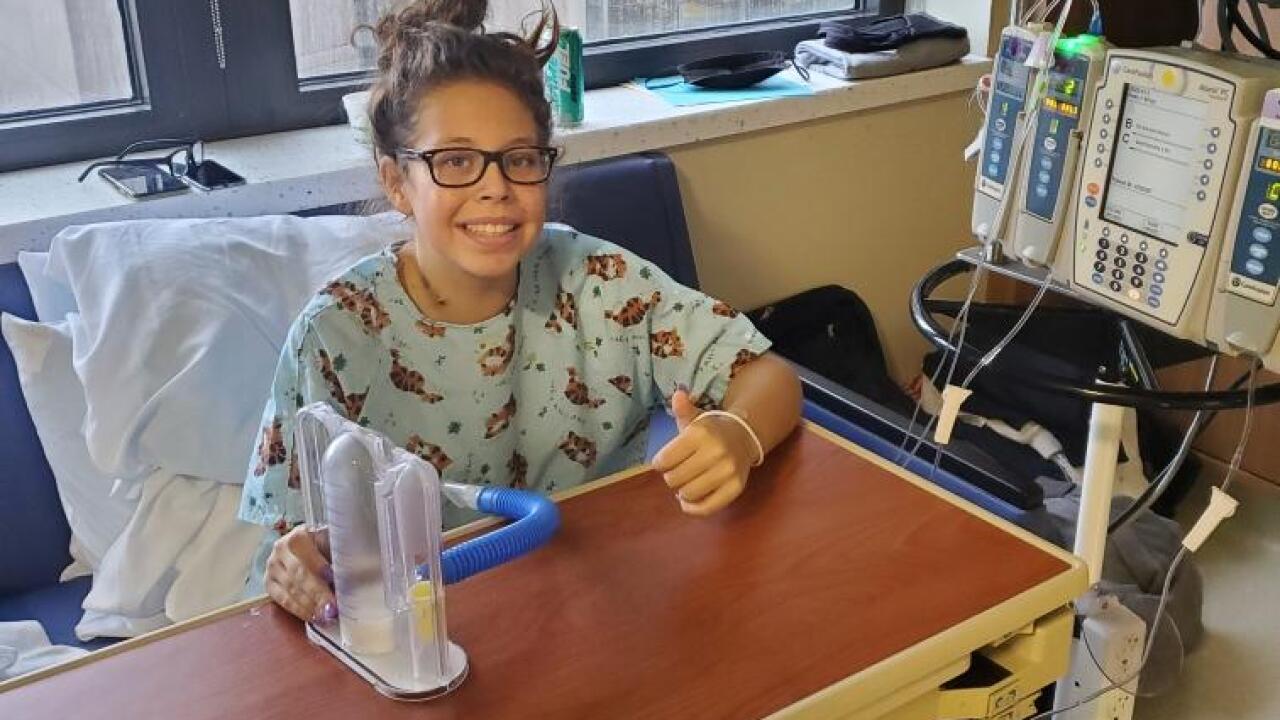 We first told you about the Mechanicsville teen last month.

She had received her first transplant at four-years-old.

As the years went on Mya's body began rejecting the liver and she was back on the transplant list.

This past weekend Mya's parents received the call that a match has been found.

Mya was taken into and 8 hour surgery on Sunday and a second procedure on Tuesday.

As of Wednesday her family says she is doing very well.

They say she took her first steps since her procedure and her doctors say she is doing remarkably.

Mya's father says she should be home in a few weeks after she completes her recovery at VCU Medical Center.