Les Fryar, who lived for his Colonial Heights community, has died 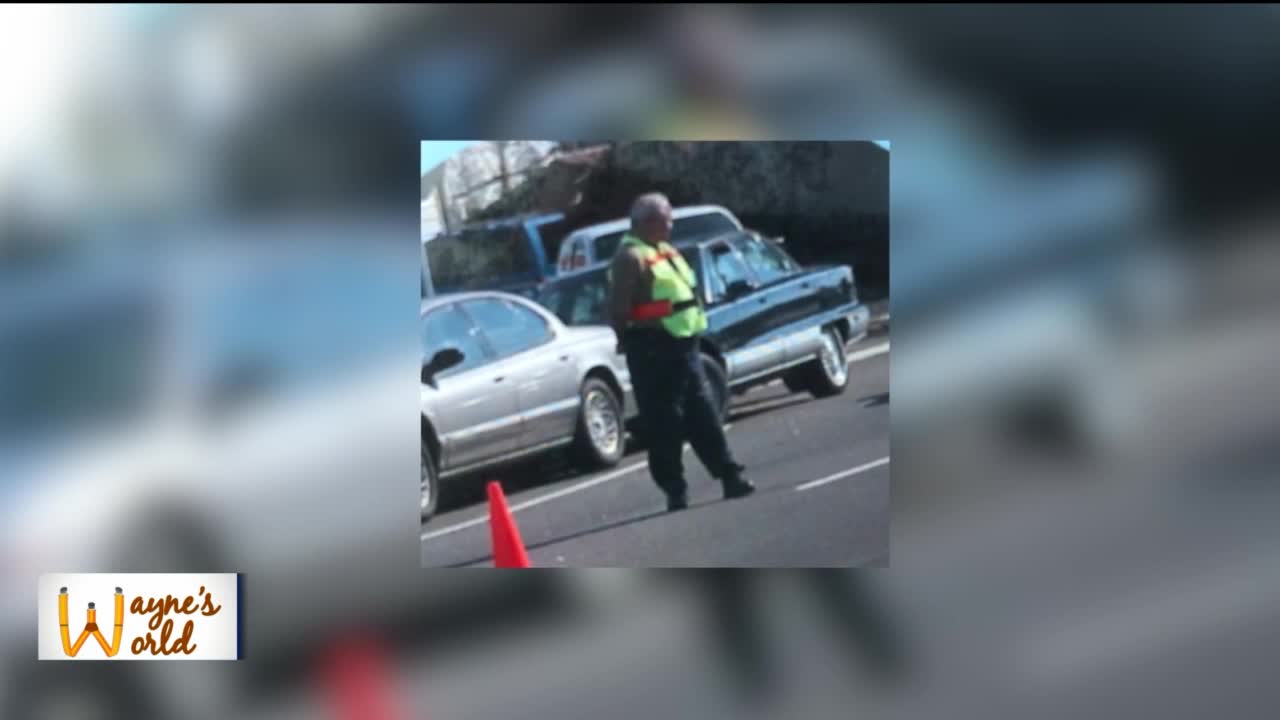 COLONIAL HEIGHTS, Va. -- The community is mourning the death of 81-year-old Les Fryar, a man who lived to give back to neighbors in Colonial Heights.

"He just knew how to give and set the example. How to give to others without ever seeking any kind of anything in return,” Colonial Heights Police Chief Jeff Faries said. “Those are things that you can't teach people.”

Fryar was the first principal at the new Tussing Elementary School back in 1975.

He stayed there for 26 years.

"He was more than a principal, he was a friend, he was a comforter, yes, he surrounded us all with love,” teacher Janice Whipple said.

"So it was that little push from him, if he hadn't done that, I don't know if I'd gone through with it or not, so I will always be indebted to him for that,” she said.

While Fryar retired as principal in 2001, he wasn't out of education very long. He served on the Colonial Heights School Boar for eight years.

Fryar also moved on to a much different role with the city. He became a volunteer sentinel with the Colonial Heights Police Department.

As a sentinel, Fryar did a variety of jobs to help keep uniformed officers on the street, from directing traffic, to collecting DNA samples, and fingerprinting small children.

For so many who knew Les Fryar, it's hard to imagine Colonial Heights without him.

"Always giving to others, never looking for any recognition and you know, iconic, they don't make them like that anymore," Chief Faries said.

No one knows that better than his two daughters Tracy and Tammy.

"I think of somebody who loved helping others," Les' youngest daughter Tammy Fryar Kopp said. "He seemed to be able to do so many things and to do them well.”

Tracy said her dad was devoted to helping those around him.

"Wherever we went, somebody knew him,” the daughters recalled.

In recent months as the end of his life approached, Les Fryar's focus was still on others.

"When we would go for our walks when his health started to decline, he would say to me often, I don't feel like I'm being useful to people anymore and that hurts me,” Tammy said.

Fryar, who served his country in the Army Reserves and Colonial Heights in too many ways to count, leaves behind an elementary school that still stands on the foundation he helped build.