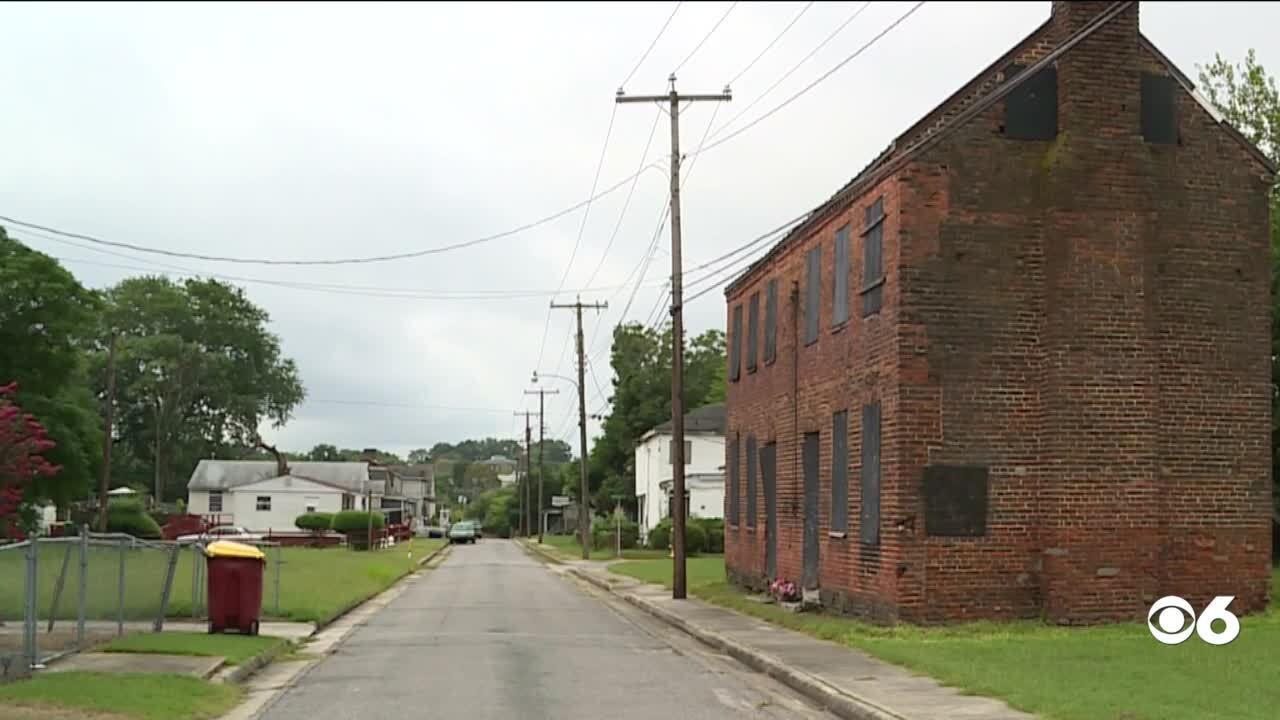 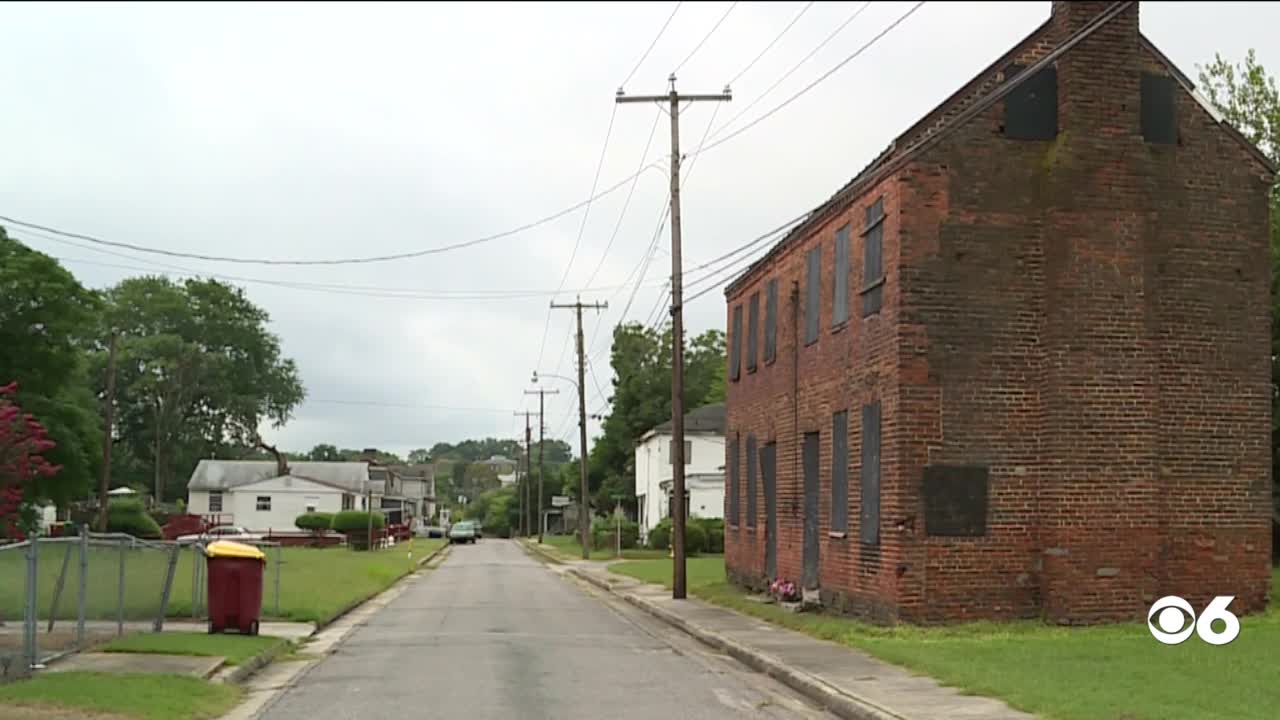 PETERSBURG, Va. -- The Jarratt house on Pocahontas Island is one steeped in history, standing as the oldest building in one of the oldest Black communities in America.

The brick house is about 200-years-old and has belonged to the same family for about a century: the Jarratts.

"I just think it's great to be part of history, to have a historical landmark that hopefully will mean something down the road, indicative of free Blacks pre-Civil War," said John Jarratt, a sixth-generation Jarratt.

But the location of the building is also significant to the community’s history.

"Right here on Pocahontas Island we have the oldest, debatably the oldest and largest free African-American community established, even before the Civil War," said Kate Sagregorio, preservation planner for the City of Petersburg.

Sagregorio says that the structure hasn’t been modified very much in the last 200 hundred years, aside from a roof replacement after a tornado in 1993.

In 2014, the Preservation Planner City of Petersburg identified Pocahontas Island itself as one of the state’s most endangered historic sites. Since then, community efforts have been underway to try to save the building.

"[It’s] so important to the island because a lot of my history arrived from this… a lot of my ancestors lived here, so this house represents the past,” Richard Stewart said.

The historic home will soon be renovated thanks federal grant money and a donation from the Cameron Foundation. The money being spent will be enough to stabilize the building so that the space can be used for community events or rented for meetings. Ultimately, their goal is to preserve the spirit of those who overcame and prevailed when the odds were against them.

"I really hope that it becomes a Historical part of interest, to bring tourists and not only expose the House, but Pocahontas Island being a Free Black Community,” Jarratt said.