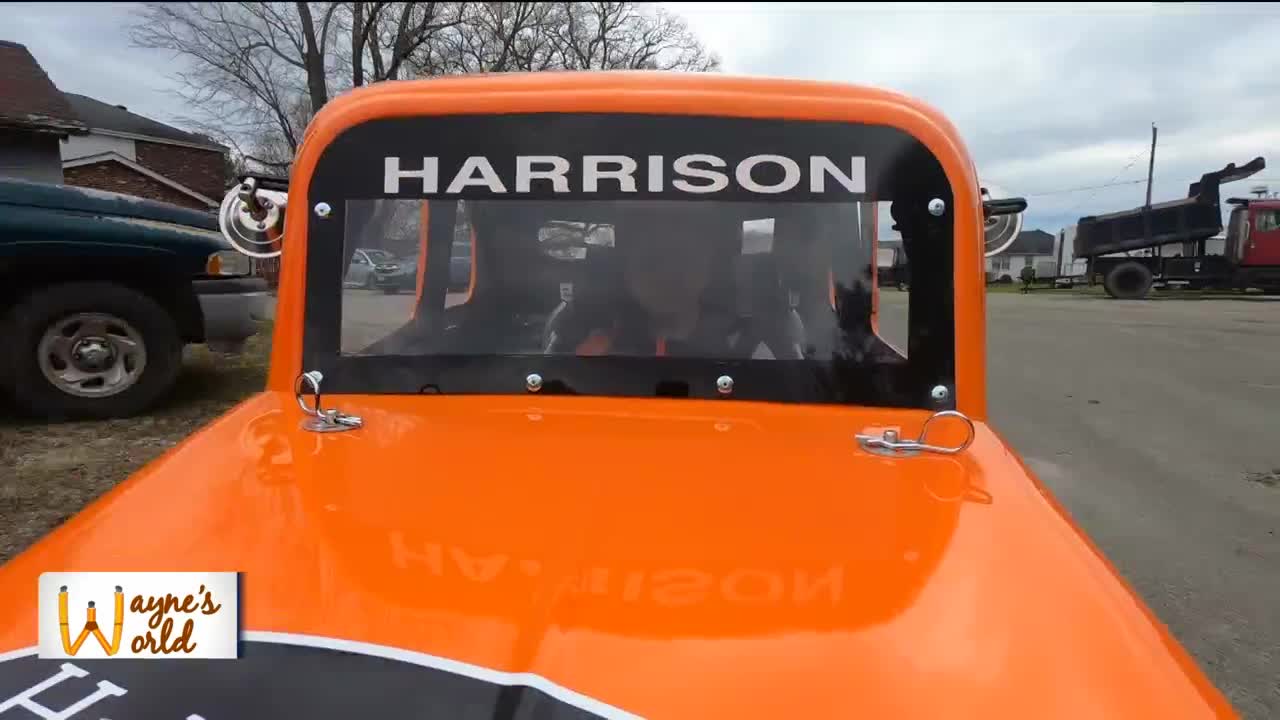 Step into Wayne's World to meet a 12-year-old champion.

DINWIDDIE COUNTY, Va. -- Layton Harrison is not yet old enough to drive on the road. But the 12-year-old Dinwiddie County boy is a champion driver.

Layton is now driving a Legends Car. The horsepower jumps from 35 to 160.

"You can't push it down the corners as hard or you're going to push up the track and hit somebody or some thing," Layton said.