NASCAR had paramedic in Newman’s car 35 seconds after crash 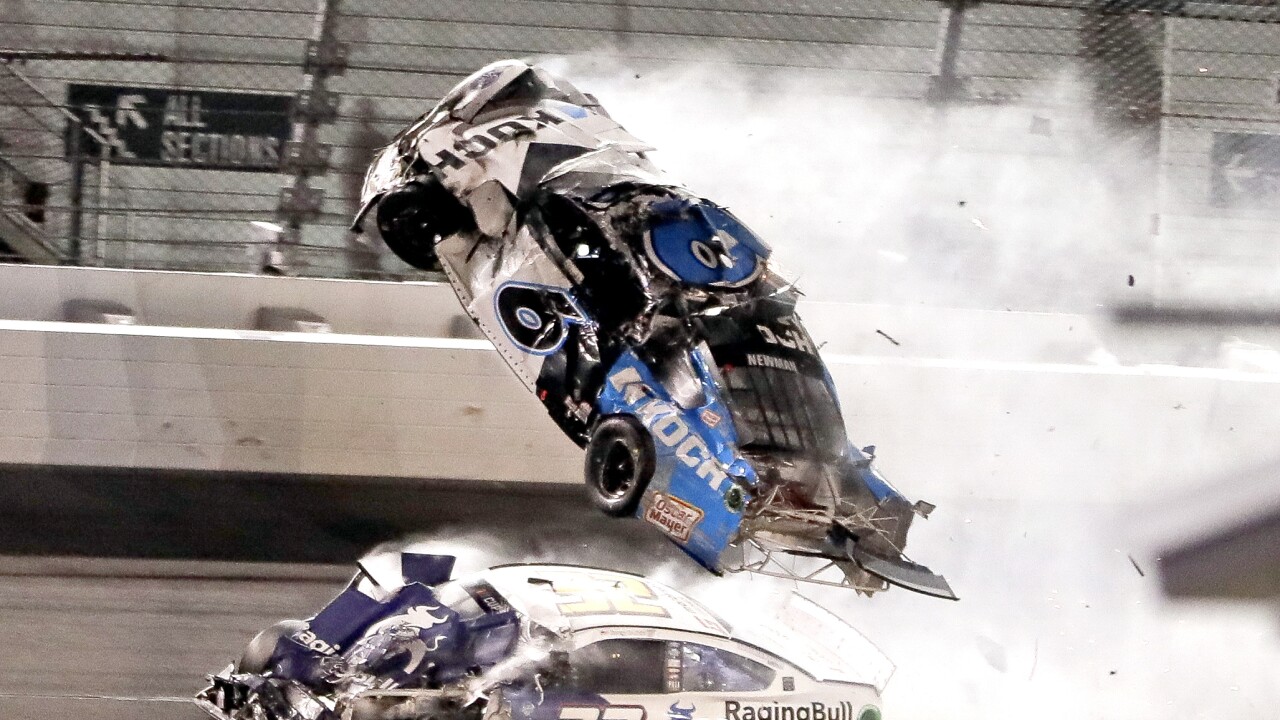 John Raoux/AP
Ryan Newman (6) goes airborne as Corey LaJoie (32) crashes in to him on the final lap of the NASCAR Daytona 500 auto race at Daytona International Speedway, Monday, Feb. 17, 2020, in Daytona Beach, Fla. Sunday’s race was postponed because of rain. (AP Photo/John Raoux) 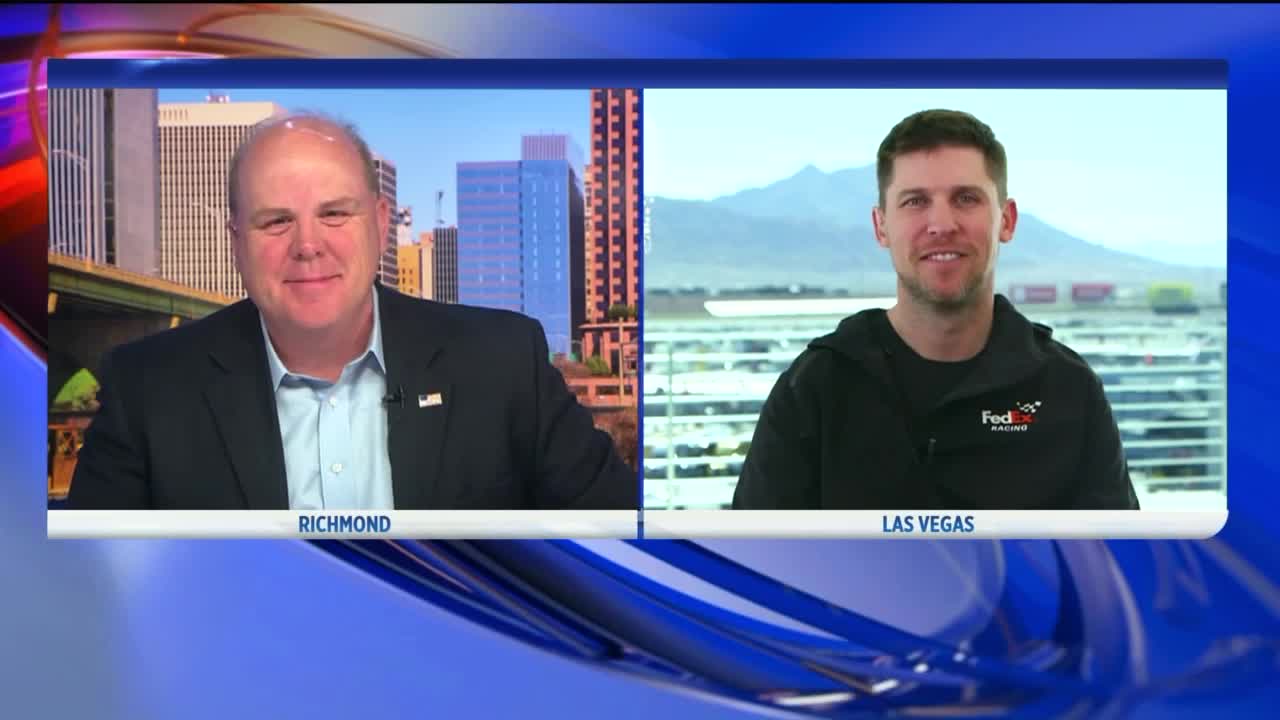 LAS VEGAS -- NASCAR says a paramedic was inside Ryan Newman's upside-down race car 35 seconds after it came to rest on its roof on the final lap of the Daytona 500.

A timeline was given by NASCAR of its response to removing Newman from his car.

The accident appeared perilous, but Newman walked out of the hospital 42 hours later.

He will not race Sunday at Las Vegas Motor Speedway and no details about his injuries have been revealed.

NASCAR also wants to talk to Newman in its accident review because he's an engineering graduate with valuable feedback.