Highland Springs' Damond Harmon chooses Oklahoma: 'It was a no-brainer' 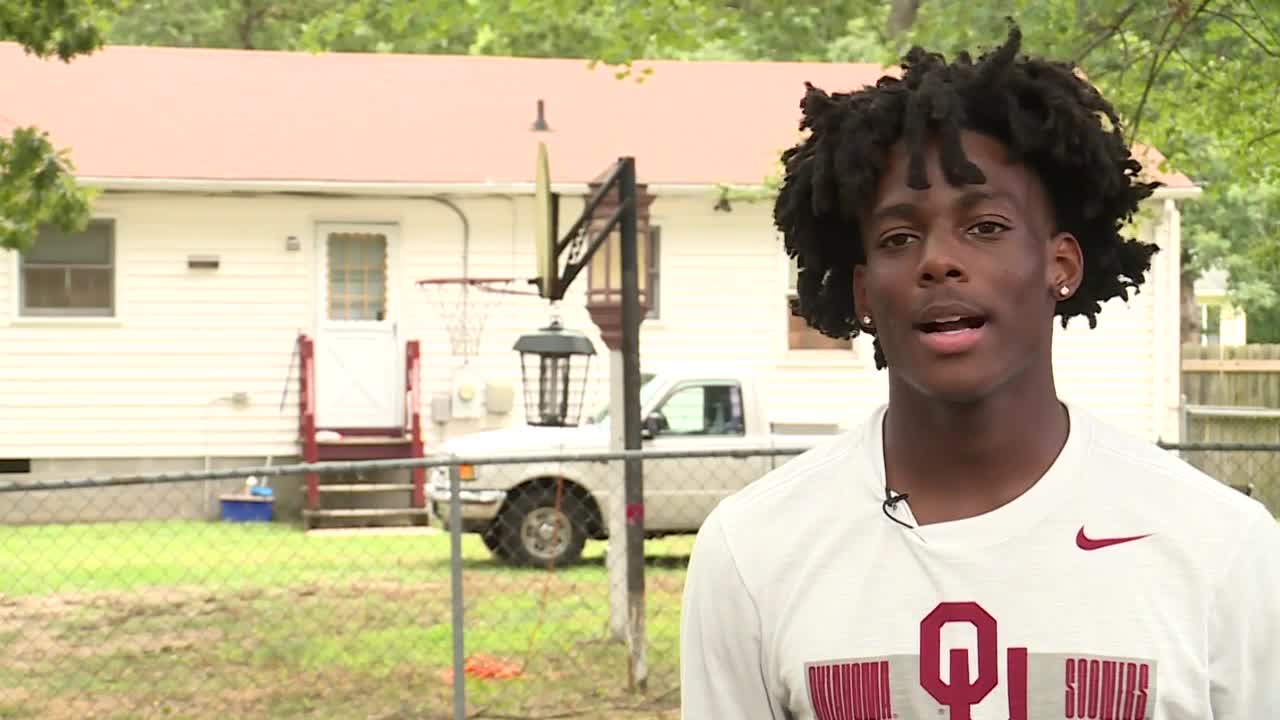 Damond Harmon, who is considered the #1 cornerback in the state according to multiple services, feels his game will be a perfect fit to a Sooners defense that ranked second in the Big 12 last year in total defense and pass defense. 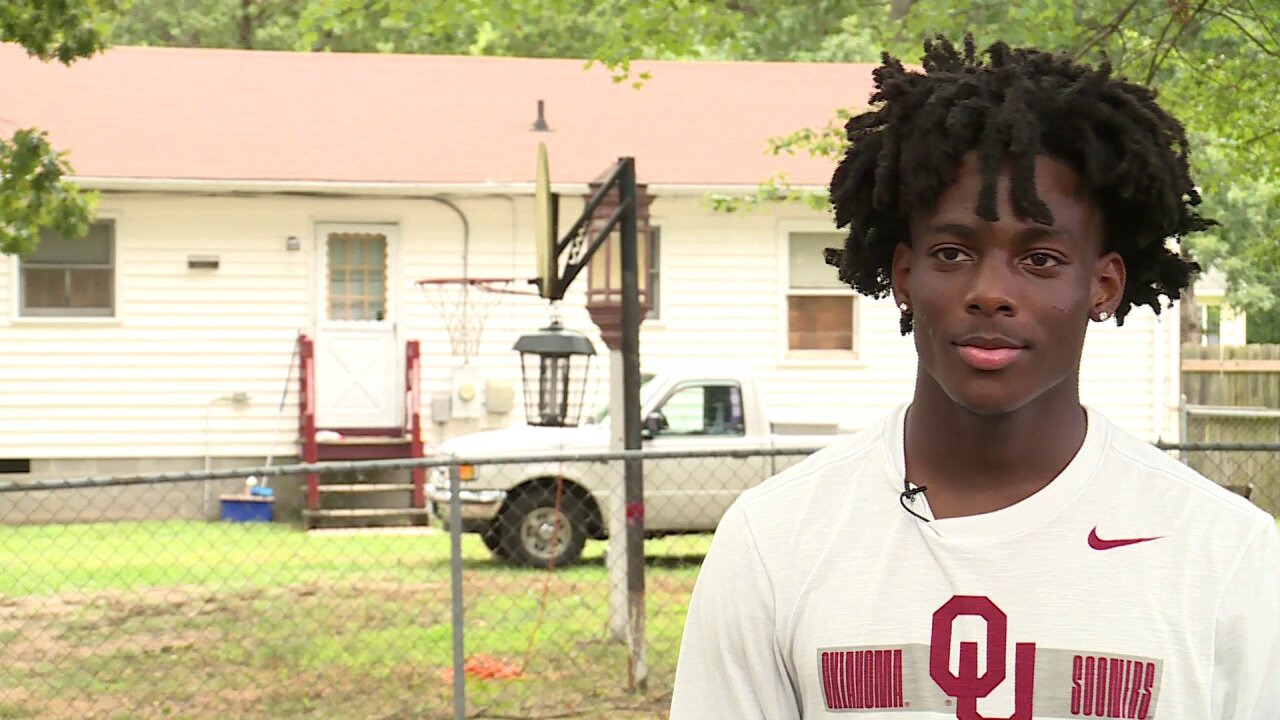 RICHMOND, Va. -- When Damond Harmon took his official virtual visit to Oklahoma in July, he knew that would be the place to further his athletic and academic career.

"I was kind of confused at first because I don't wear the number 10," said Harmon. "But my friend wore number 10 and he [Head Coach Lincoln Riley] said, 'I know this number is significant to you.' And in my head I was like, 'No, I'm still not catching it.' And he says, 'Your buddy just passed away and we're sorry for your loss.' And that told me a lot of about them."

The number 10 that meant so much to Harmon belonged to Deep Run star Gabe Henderson, who died unexpectedly in a boating accident in May. That gesture touched him so much, Harmon chose Oklahoma as his college home.

"It was a no-brainer," stated Harmon. "That and the three-year plan they have pretty much sealed it."

Academics played an important part in him choosing Oklahoma. Their unique plan which allows student-athletes to get their degrees in three years won him and his Mom over.

"Guys at other colleges pretty much have to worry about doing final exams and finishing up classes while they're trying to get ready for the draft," Harmon explained. "Me at Oklahoma, I'm already finished my classes in three years because when you touched down as a freshman, your in classes there's no waiting around."

Harmon, who is considered the #1 cornerback in the state according to multiple services, feels his game will be a perfect fit to a Sooners defense that ranked second in the Big 12 last year in total defense and pass defense.

"In Oklahoma's defense, I can pretty much play anywhere in the defensive backfield," Harmon mentioned. "And that's what I do for Highland Springs, I can play anywhere. I'm leaving high school and going right back to like the same type of program, the same type of winning mindset. I feel like I'm in the right position and I made the right decision."