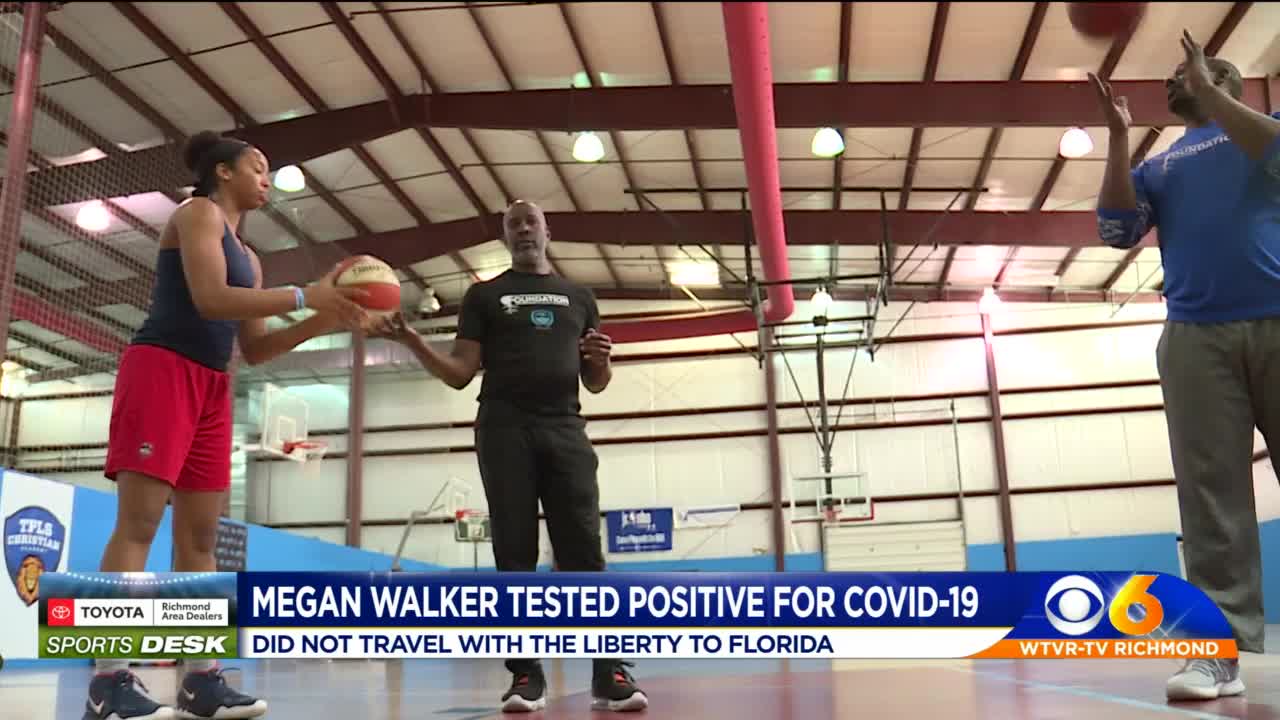 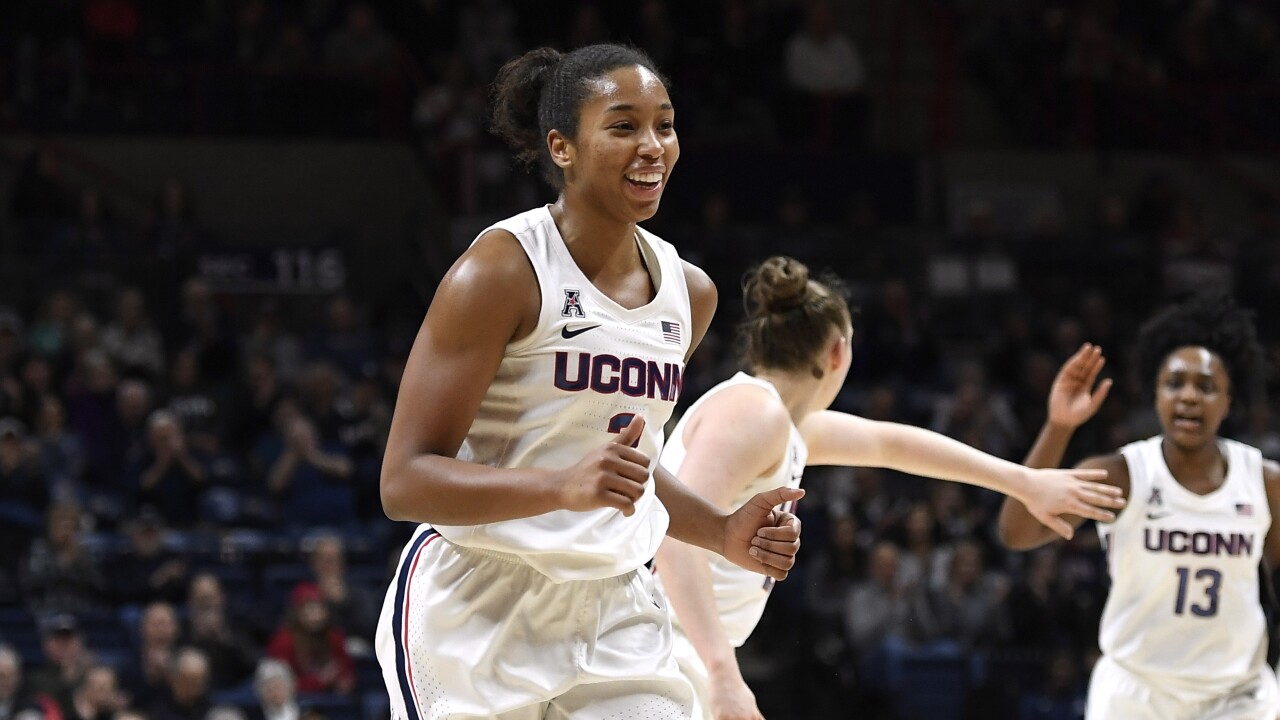 The Chesterfield native tested positive prior to the team traveling to Florida.

"She is in self-isolation under the care of team physicians, did not travel with the team to IMG Academy, and is unable to join the team for the start of training camp," the team said in a statement.

Team officials say the rookie forward is asymptomatic and they are optimistic that she will eventually join the team and compete in the 2020 WNBA season.

"The safety and health of our players and staff is of the highest priority to the organization and the team is doing everything within its power to ensure that Megan receives the best care possible," the team added.

The former UConn Lady Huskies star was drafted by the New York Liberty with the 9th overall pick in the WNBA Draft in April.