Sports Backers shows resilience during COVID-19: 'That's why sports are so important' 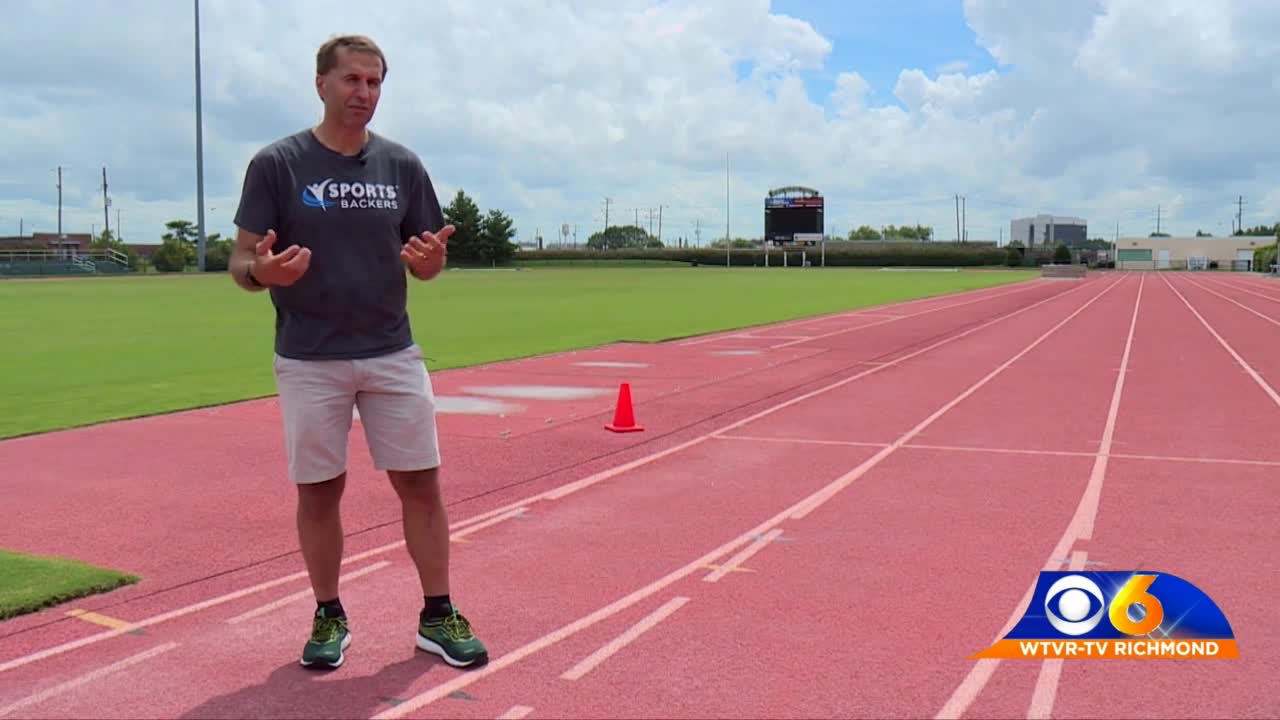 The chance to promote their mission statement of a healthier, more active Central Virginia is still there. 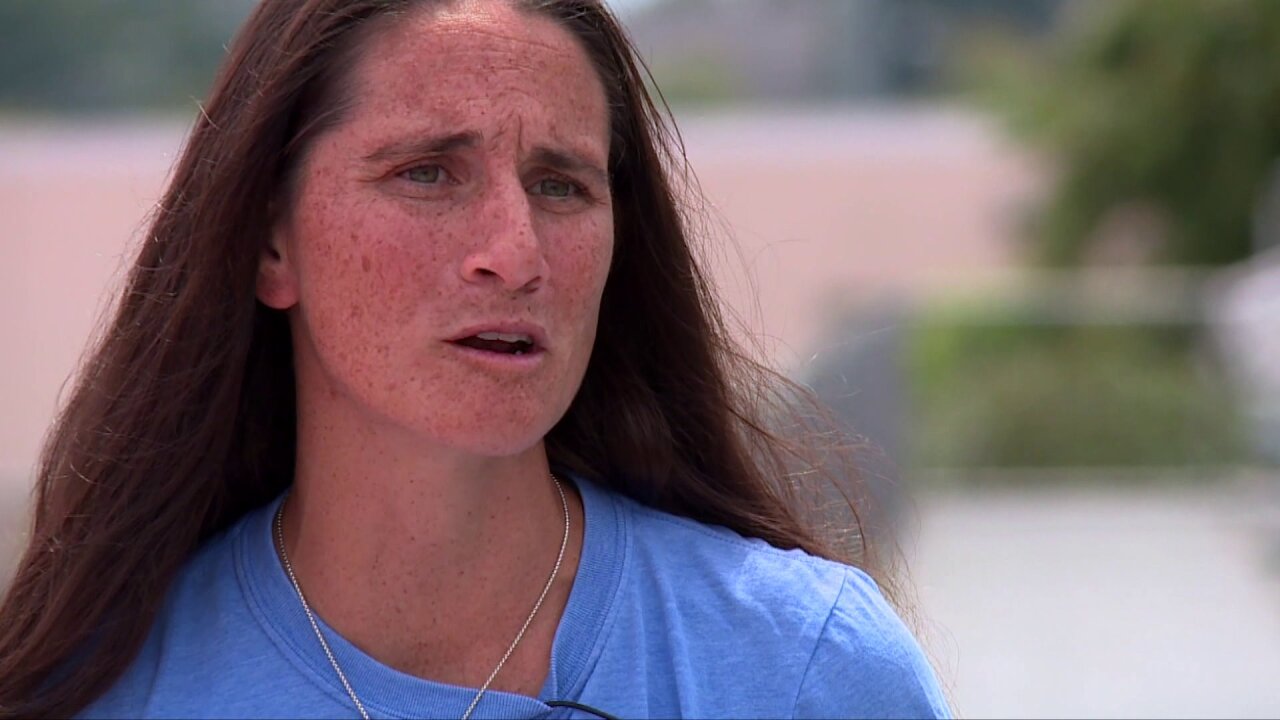 RICHMOND, Va. - Normally, the staff of the Richmond Sports Backers gets a break every July.

Their year-long schedule of events allows for some time off in the heat of the Virginia summer.

But this year, they've gotten a little more time off than they would like or expect with the ongoing Coronavirus pandemic.

“We say we`re on COVID 3.0 at this point,” said Sports Backers Executive Director Jon Lugbill. “Because it's been three different major phases for the organization.”

That's not to say the Sports Backers haven't been busy. They have actually added events to their calendar - almost all of them virtual like the Great American 5,000 or the upcoming `Great European 2500` virtual race across Europe.

The chance to still promote their mission statement of a healthier, more active Central Virginia is still there.

“It`s allowed us to think beyond what we normally do,” said Megan Silva-Schultz, the Sports Backers COO. “There`s some opportunities that we`ve taken advantage of that will continue.”

Nowhere was that uncertainty more on display than when Sports Backers dealt with their signature event, the Monument Avenue 10k. Thousands of runners have made that race a personal fitness goal and after initially moving it from the spring to September, the Sports Backers had to make the very tough decision to change it's format completely.

20,000 runners on Monument Ave at the same time just doesn't work during COVID-19.

“It's a decision that we know is not as good as the race we would have been able to put on,” Silva-Schultz admitted. “But it's also what we can do safely and it's a way that will continue to inspire the community to move.”

“When you`re used to producing in-person events that have been some of the best running events produced in the United States, it's hard to say no, we are now going to do that in a socially distant way in these different parks, and you know the experience isn't anywhere near what you used to do.” Lugbill added.

This year, runners will tackle the 10k independently at courses set up at Dorey, Byrd, and Henricus Historical Parks over three days at the end of September. The decision was met with an evenly mixed positive and negative reaction. But if people are still getting up and off the couch, the new format will work just as well as the original.

“Constantly thinking about how you`re going to make that next event or performance better, that totally carries over to what we`re doing right now,” said Lugbill. “It doesn't matter how well we used to do the 10K, now we have to do a 10K that works during COVID.”

You could forgive the group if they found all this uncertainty a little too much to handle, and if they backed off their aggresiveness in putting on events that either get postponed or canceled outright. But it's not in their DNA to just walk away from a problem.

And if they can do it, so can the rest of us.

“We have a ton of resiliency,” said Silva-Schultz. “Having a ton of people come from a sports background I think helps with that. Not only the team aspect with the way we've been able to pull together in a virtual world has been incredible.”

“The right fortitude, the right perseverance, having those goals front and center,” Lugbill added. “That's something we learn from sports. That's why sports are so important for our society and for our youth.”