Complete coverage of Coronavirus in Virginia
SportsBeyond the Roster

Richmond sprinter is training for the Olympics - without his eyesight 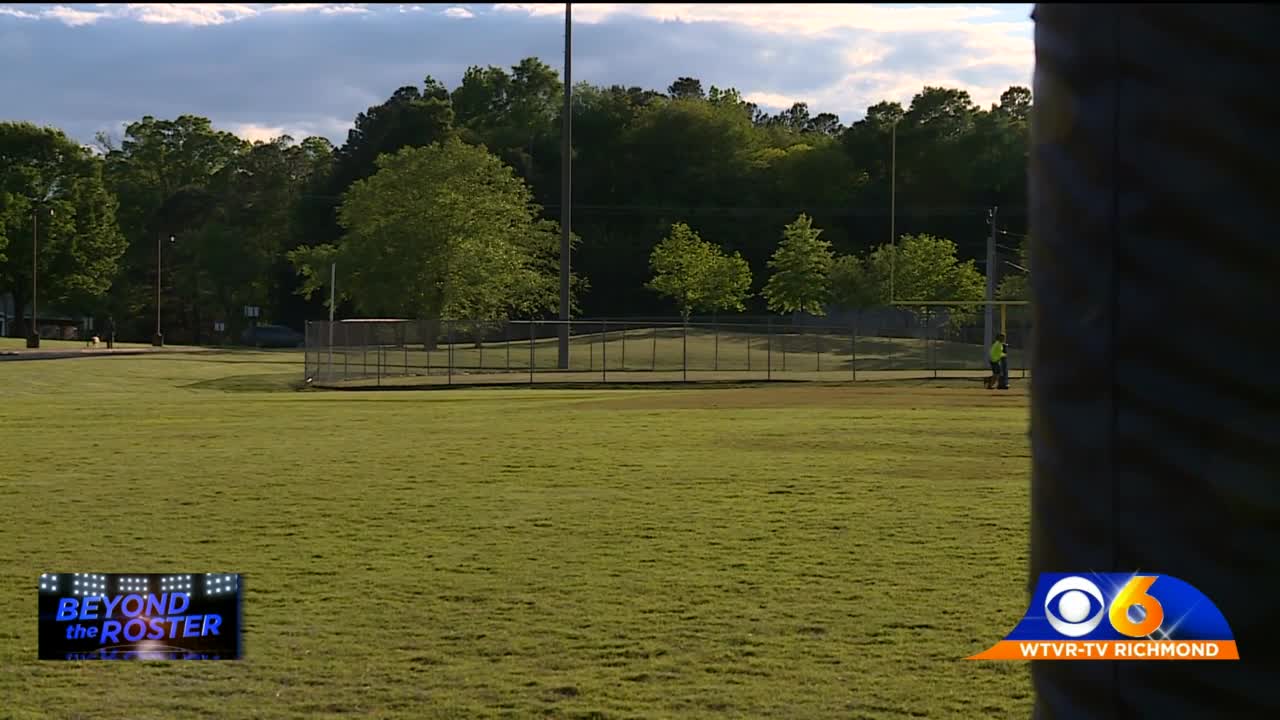 Jason Elkin has seen every level of athlete come through his doors in his 11 years as a personal trainer. And from NFL players to wannabe weekend warriors, he's found ways to make all of them better.

RICHMOND, Va. -- Jason Elkin has seen every level of athlete come through his doors in his 11 years as a personal trainer. And from NFL players to wannabe weekend warriors, he's found ways to make all of them better.

But working with sprinters requires a specific course of action, particularly when they are a person with a disability.

"We want to make sure that their core, their legs, their upper back is strong so they can apply more force into the ground," Elkin explained.

But when Antoine Craig, who is completely blind, walked into his gym, Elkin was stopped in his tracks

"I didn't catch it the first time," Elkin recalled.

Antoine is nearly completely blind. He has retinitis pigmentosa, a condition that causes the retinas to slowly die over time. He was diagnosed a decade ago and started his academic career at VCU with some vision but had to prepare for the inevitable.

"I had to commit to my full blindness and not actually use my vision so that I could actually graduate," Craig explained.

Antoine had a lot working against him. But looking for something positive, he started running about four years ago with the help of Sportable. He ran the Broad Street Mile and found that just finishing, no matter how fast or slow, gave him something positive on which to focus.

Through his workouts and progression, Antoine discovered he was actually a better sprinter than a distance runner.

Antoine now trains and competes with a guide runner, who is tethered to him at the hands with a simple string.

The guide runner usually needs to be faster than the athlete and they need to sync up their strides and pacing to run their best.

Now, Antoine is preparing for the Pan Olympic games in Tokyo which have been pushed back a year due to the Coronavirus pandemic - which just means more time to work out with Elkins, who was caught taking it a little too easy on Antoine at the beginning

"When he looks at me and says "I'm blind, I'm not weak," it put me in my place," Elkin said. "I'm going to train you the way I would train any other sprinter."

Antoine ran a personal best of 11.7 seconds at the ParaPan games in Peru last summer. His goal is to run 11 seconds flat or better. There is no doubt in anyone's mind who is around Antoine for even a few moments that that goal is achievable.

"If you commit to anything, you can accomplish it," Craig said. "I think that's kind of why I'm on this journey now."

"The attitude is what you want from any athlete," Elkin added. "I don't care whatever sport you're in, if you have an attitude the way that Antoine has as far as it's drive, it's discipline. There's no 'woe is me.' I have a goal and I'm going to reach a goal."

"Everything that you have with you now is enough," Craig said. " You're not missing anything. You can't focus on the negative. Focus on the positive. Just keep moving and you'll get there."

Craig is chronicling his journey on his personal YouTube channel. You can follow along with him here