Flying Squirrels player stands tall in more ways than one 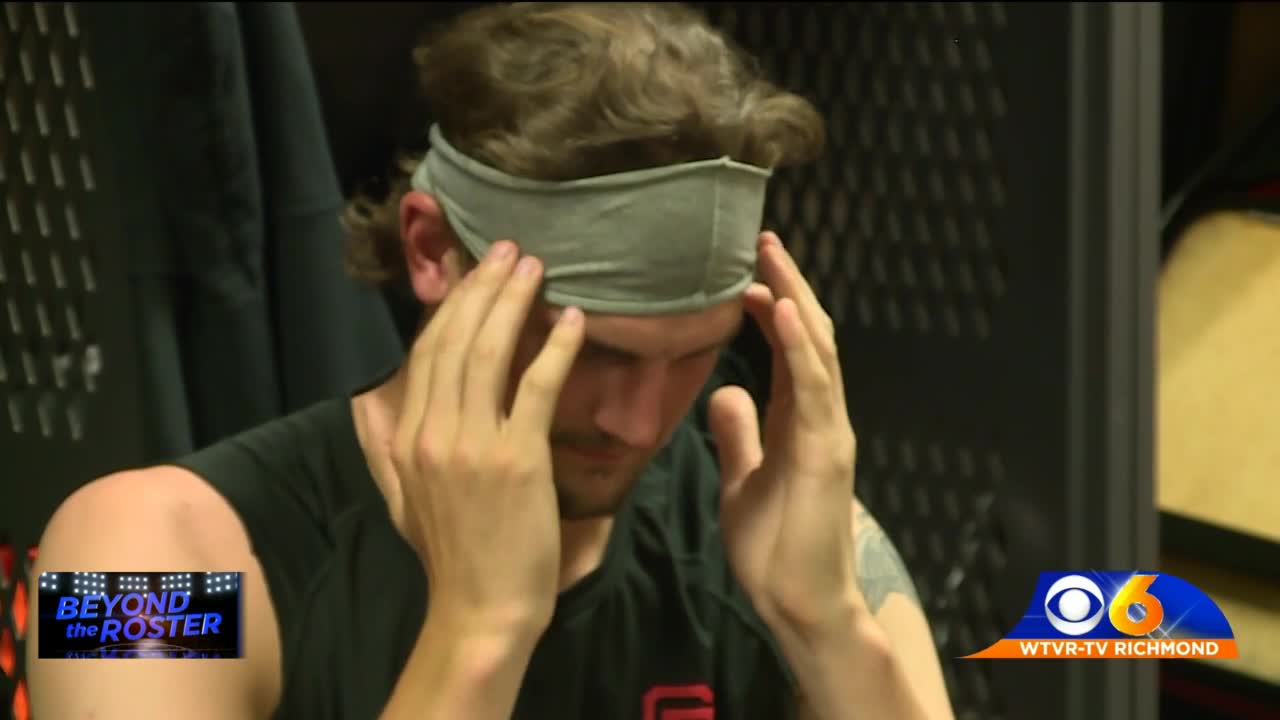 Even in the crowded drills of spring training, Sean Hjelle stands out amongst his peers. 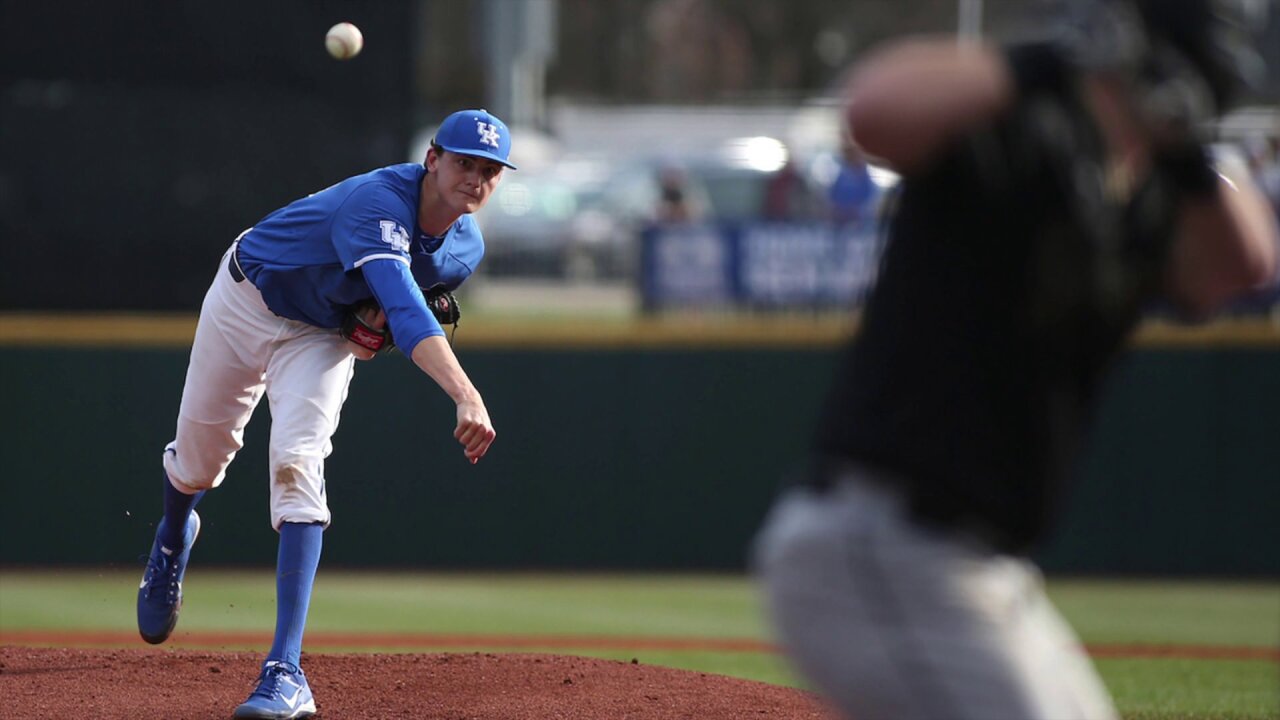 RICHMOND, Va. -- Even in the crowded drills of spring training, Sean Hjelle stands out amongst his peers.

That's what happens when you are one of the tallest players in all of baseball.

At 6 foot 11, the Minnesota native played basketball, as is almost a pre-requisite for someone of his stature. But baseball has always been his first love. And as a pitcher, his stature becomes even more of an asset.

“It's just a different angle in creating a super unique angle that's higher,” Hjelle said. “Apparently the ball gets on them a little bit quicker because you're releasing closer to the plate.”

His performance in high school was good enough to earn a scholarship to the University of Kentucky, where he went 22-10 and is likely the only 6'11'' athlete who did not suit up for the basketball Wildcats

“I think Coach Calipari has plenty of talent at his disposal, plenty of resources,” Hjelle said. “I don`t think they missed me on their radar.”

Hjelle pitched at three different levels in the Giants minor league system last year, including 5 starts with the Squirrels. It was a season of adjustments that gave him a great opportunity to improve his own game along the way.

If Hjelle thought he made adjustments last year - 2020 said "hold my beer."

Like so many of his fellow players, this spring is the longest Hjelle has gone without playing organized baseball since he was old enough to throw.

When spring training was shut down in March due to the coronavirus, he packed up his truck and headed east to Richmond. Not just because he was going to be assigned to the Squirrels again this year, but because his fiancee was due with their first child in April.

“I was panicking and freaking out, checking flights,” Hjelle recalled. “I had a nice time to get out here. It`s been great ever since. Spend every moment with him and have time that we never thought we'd have.”

But he was the only Squirrels player actually in Richmond.

He has been reporting to the Diamond nearly every day since then - to stretch, work out, and keep himself ready for when he gets word that his season will resume.

“Once you get that call, you have to be here right now otherwise you're going to stay behind,” Hjelle explained. “If I don`t have someone to throw with I've gotta throw into the net which is doable. I can still get my work in but it's different. You never get the ball thrown back to you. “

Former Flying Squirrel Matt Wynn has been a catch partner for many of his workout, but that's small compensation to the lifestyle and camaraderie he's been used to nearly his entire life. Baseball is not supposed to be a solitary sport, but for Hjelle and thousands of others across the country, it has been so far this year.

“I still battle with that every day,” Hjelle admitted. “I walk into the clubhouse to get changed and get ready for the day and you miss it even more. The card games... because during the season you spend more time with the guys in the clubhouse than you do your own family.”

“Horribly anxious,” Hjelle continued. “I've never gone this long without baseball before. I talk about missing that camaraderie but we're all competitors. We love to compete and we just don`t have that.”

Although he wasn’t initially added to the San Francisco Giants 60 man expanded roster, he could still be a late addition before the season begins at the end of July. Until then, he’ll continue to keep himself ready, spend time with his young son George, and plan his upcoming wedding.