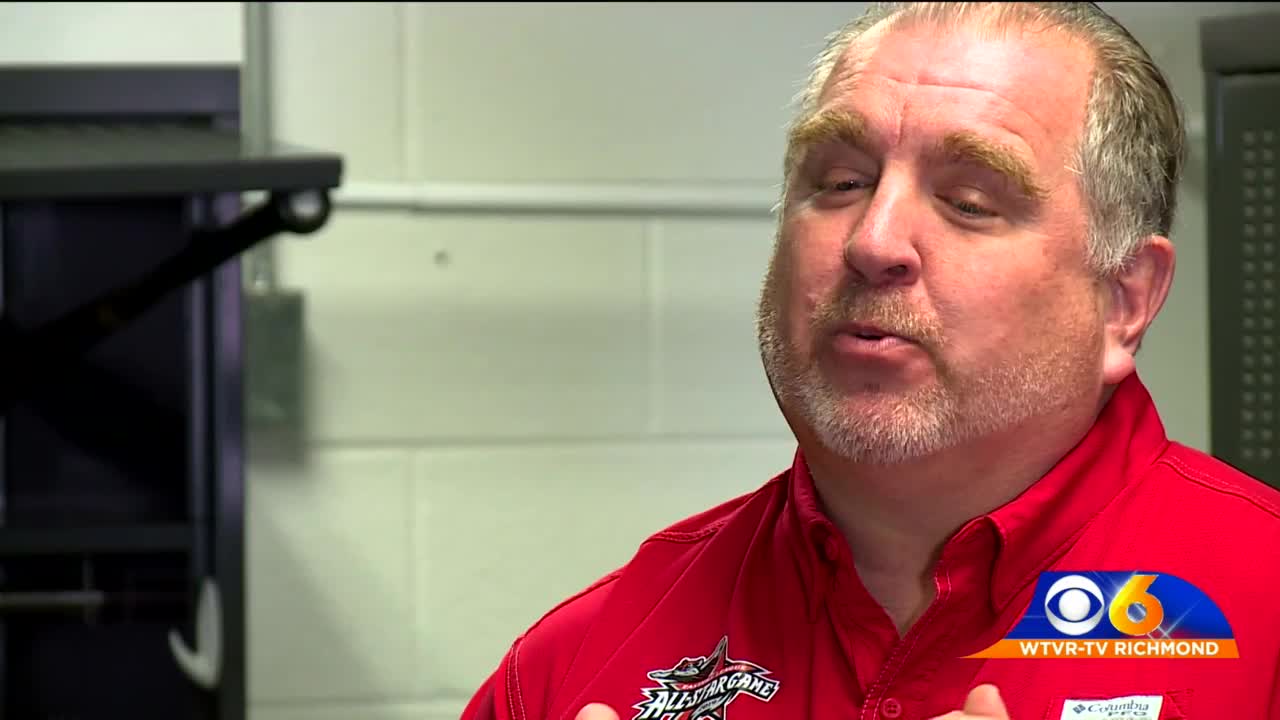 "He probably had it months ago. Most patients that have this happen at home can't even make it to the hospital," his doctor Dr. Hahn said. "The mortality rate when this occurs is thought to be 1-2% each and every hour a person is alive after it occurs, and he made it four months." 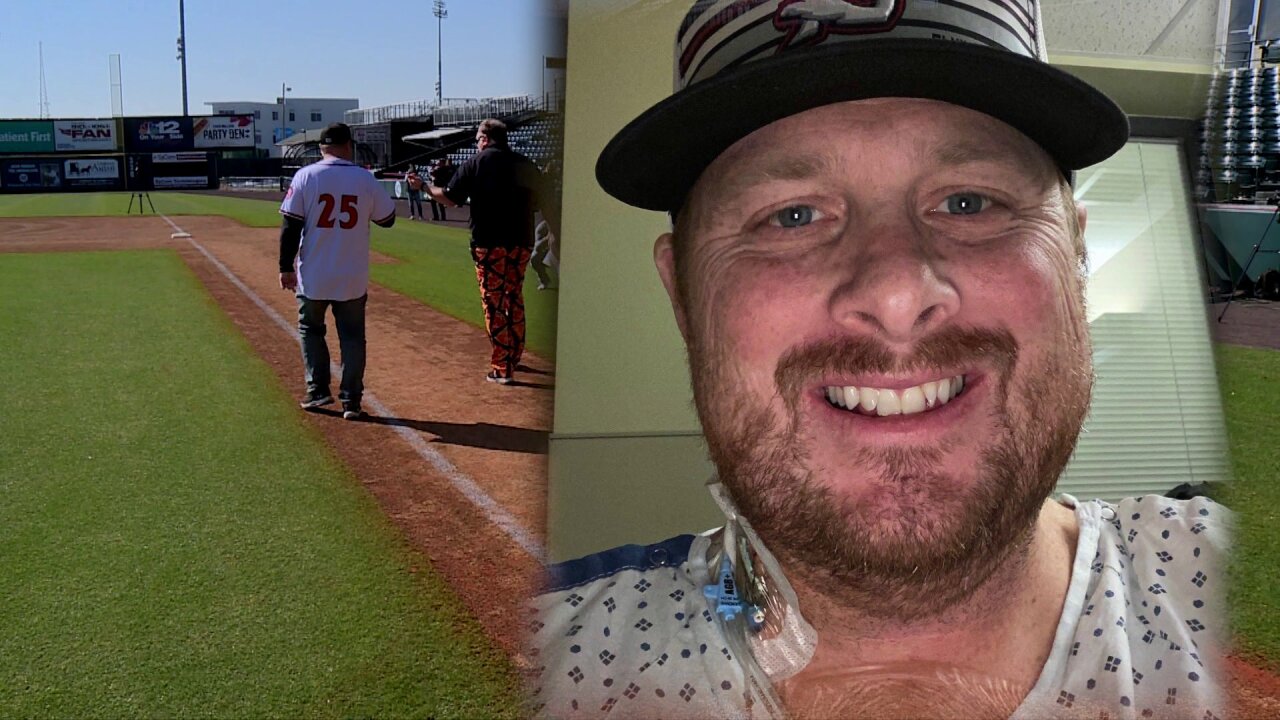 RICHMOND, Va. -- These days, there isn't much competition for parking spots outside of the Diamond, with the city and the Flying Squirrels shut down for weeks due to the Coronavirus.

As a General Manager for the Squirrels, Ben Rothrock has been around the game since a college internship with Parney Parnell in Altoona. Rothrock played football in college but found a similar thrill in the daily opening of the gates at a baseball stadium in the summer.

While the grounds crew keeps the field ready for whenever the game might return, Rothrock has spent the better part of 2020 just getting himself back to the ballpark.

Usually, at the end of a long season, Rothrock will take a couple of weeks to recharge his batteries. But after last season, his body wasn't responding the way it should.

"I think I realized there was something wrong I would say mid to late October," Rothrock said.

Rothrock went to see a doctor 8 times over the next three months, getting diagnoses that ranged from bronchitis to silent acid reflux, none of which seemed to alleviate his symptoms.

Finally, an x-ray in January revealed an enlarged heart and an aortic dissection which was pumping blood into his lungs, making it look like pneumonia.

"He probably had it months ago. Most patients that have this happen at home can`t even make it to the hospital," his doctor Dr. Hahn said. "The mortality rate when this occurs is thought to be 1-2% each and every hour a person is alive after it occurs, and he made it four months."

The plan was for open-heart surgery, and the urgency became immediate. During dinner out one night, Rothrock was told in no uncertain terms to get himself to the hospital immediately.

"We need you to immediately go to Henrico Doctor`s Hospital. There`s going to be someone meeting you at the emergency room. We have everything set up for you," Rothrock was told.

"I lost it. I burst into tears. Here I am in the middle of a restaurant going crazy. I'm trying to scoop the kids up trying to get everything taken care of," Madelyn said. "I prayed Lord you cannot take him from me yet. We`re not finished yet. His story is not finished."

Rothrock's surgery was supposed to last 4-6 hours. His wife and family kept vigil for what ended up being 12 hours.

"I've never watched the clock so closely. On my watch, on my phone," Madelyn explained.

"When the doctor came in it was a moment that I'll never forget as long as I live. You could tell by the look on his face that he had been through the ringer," Parnell said.

Rothrock spent the better part of the next month and a half in the hospital recovering from the surgery and another procedure to remove fluid from around his heart.

"He's always been so strong, and he's always been the backbone of our family. To see him having to rely on somebody else rather than his own strength, it was hard," Madelyn said.

"He said I'm not supposed to be here but I'm not done yet. And I said back to him, I can`t wait to see what God saved you for, because he saved you for a reason," Parnell explained.

Rothrock set goals for his rehab that included seeing his children's birthdays, his wedding anniversary, and opening day at the Diamond.

There was no baseball on April 16th, but Parney circled the bases at the Diamond during his 500 bases of Love campaign to raise money for coronavirus relief. Rothrock was his escort for the final 10 laps, .completing one part of a promise he made to himself three months earlier in the hospital.

"Just to know I had so much support not only with my family but my friends, my colleagues. For them to see that and experience that and be there, it was truly emotional," Rothrock said.

"We've grown a lot closer. My love for him has grown incredibly which I didn't even think I could love him more, and I'm not just saying that," Madelyn said.

Doctor Hahn says that Ben’s prognosis is excellent and with regular monitoring for aneurysms in other parts of his body, he will lead a normal, productive life.

For Ben, normal and productive will mean so much more when baseball returns to the Diamond.