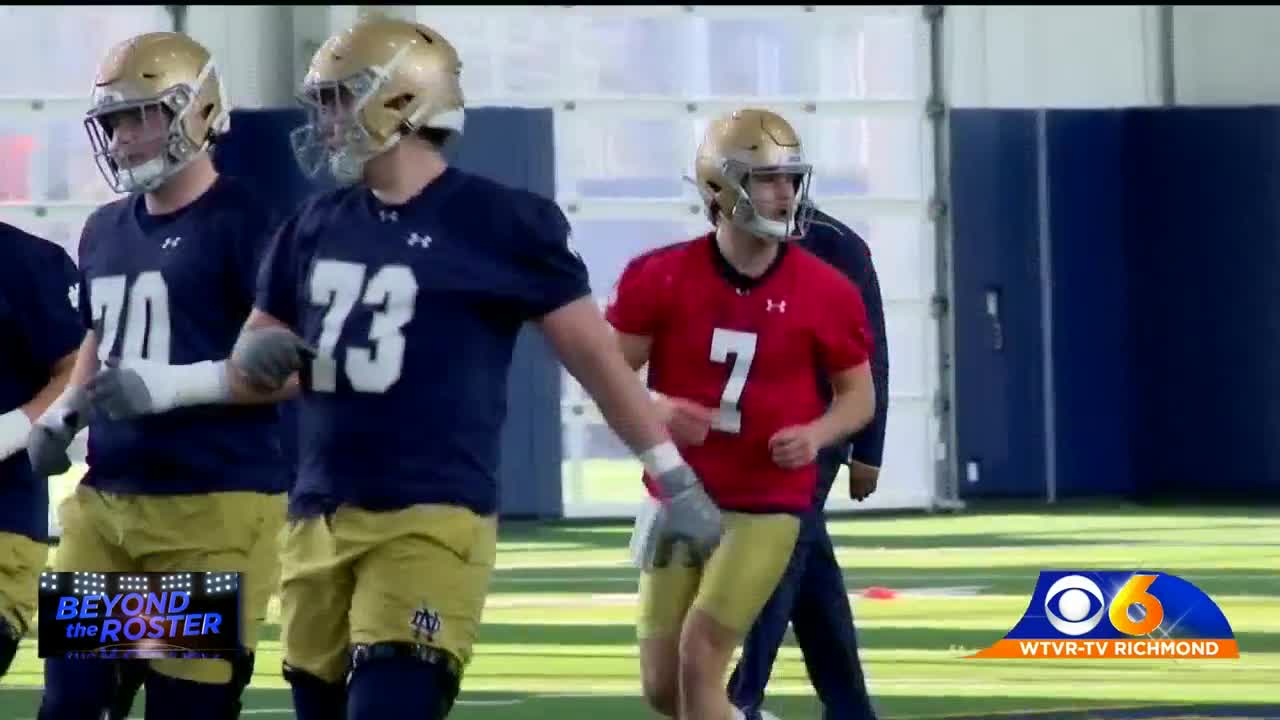 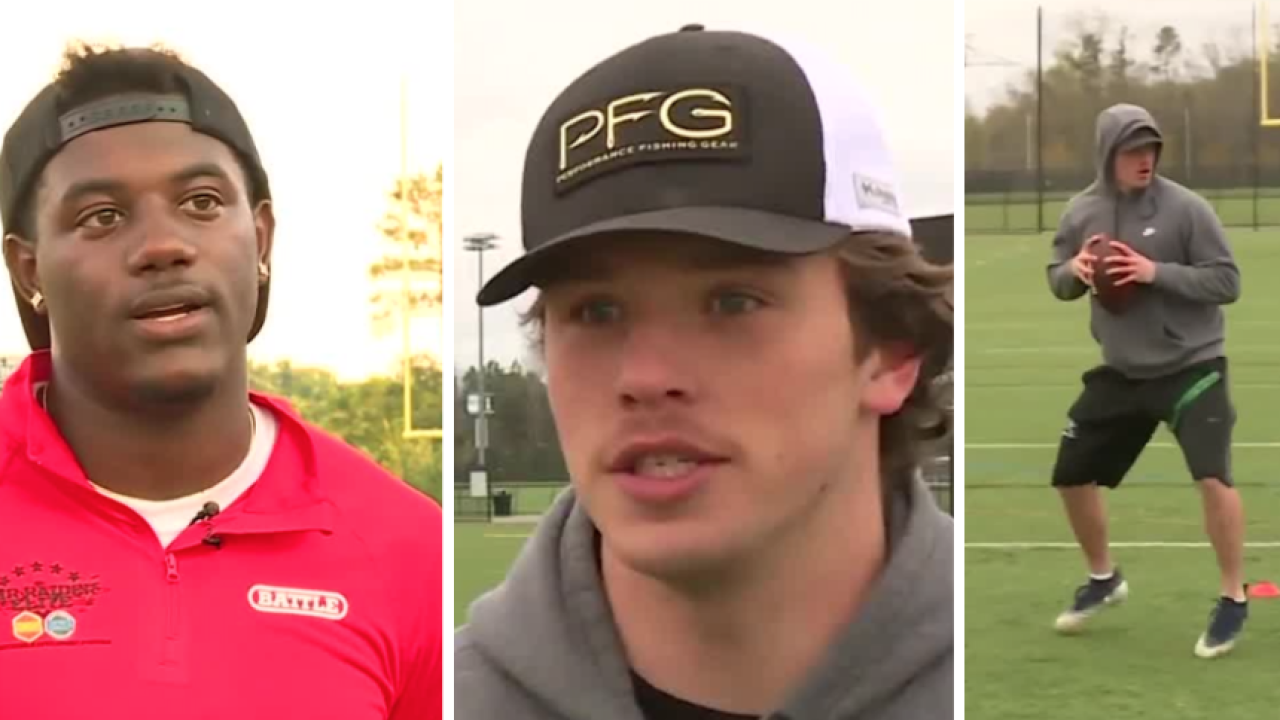 CHESTERFIELD COUNTY, Va. -- For college athletes, trying to stay in shape while social distancing can be tough without trainers, teammates or equipment accessible. But a Virginia based football training program is helping quarterbacks stay prepared for when their season returns.

Malcolm Bell is a former quarterback from Henrico high school and North Carolina Central who now works as a specialty coach for quarterbacks in Central Virginia.

He created Undefeated Quarterback training and has worked with some of the most promising young athletes at the position.

But in these days of social distancing, Bell has had to scale back his camps from over a dozen players at a time to just a handful of college players.

"I'm out here about four hours a day right now, just making sure everybody can get some work in. I just don't want anybody to be left behind," Bell said.

One of the players who Bell continues to work is Brandon Clark, the former Manchester standout who is finishing up his first year at Notre Dame.

Clark has spent the past season on the scout team for the Irish, but is in a tight competition to be the main backup this fall.

It's not an ideal time for any player with Clark's potential to be away from his coaches and team environment, but that's out of his hands right now. Instead, he's focusing on finding ways to stay as prepared as possible.

Clark talks to his coaches in South Bend at least once a day and tries to make life at home as close to campus life as possible.

"The time is just different, I'm not going to wake up at 5:30 in the morning here like I would over there," Clark said. "They send us our workouts that we have to do so you can kind of stay on top of everything that way."

While his coaches talk schemes, Bell talks mechanics. Players like Clark continue to work with coaches like Bell because he can spend time on training in specific areas that Clark's college coaches assume will already be mastered when practices and games finally start again

"They're focused on winning ballgames... here, we're working on development. We might touch on a couple of things they do offensively but other than that, I feel like if he's good development-wise, then he can go and be fine in the scheme. I just want to make sure he's ready," Bell said.

"I've always been taught you can always find a way to do something," Clark said. "There's something you can do whether its sitting on your couch watching film, at least it's something."