“I will never get back the things I've lost." 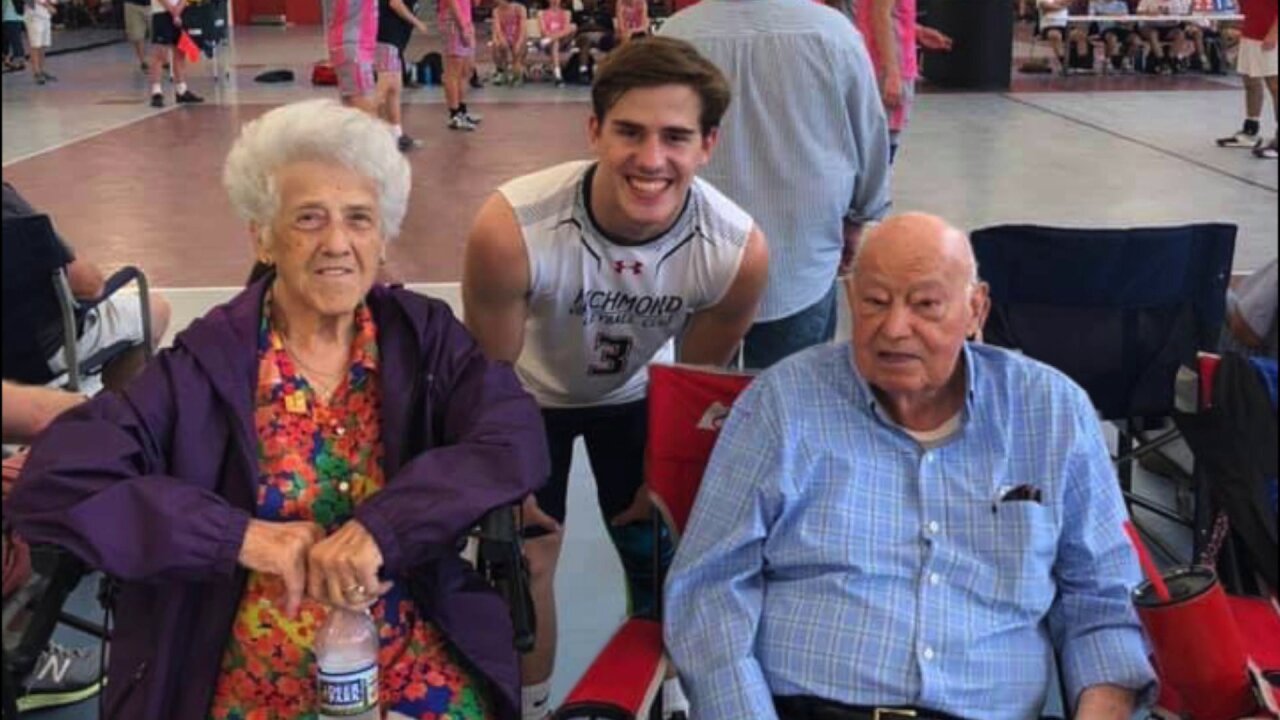 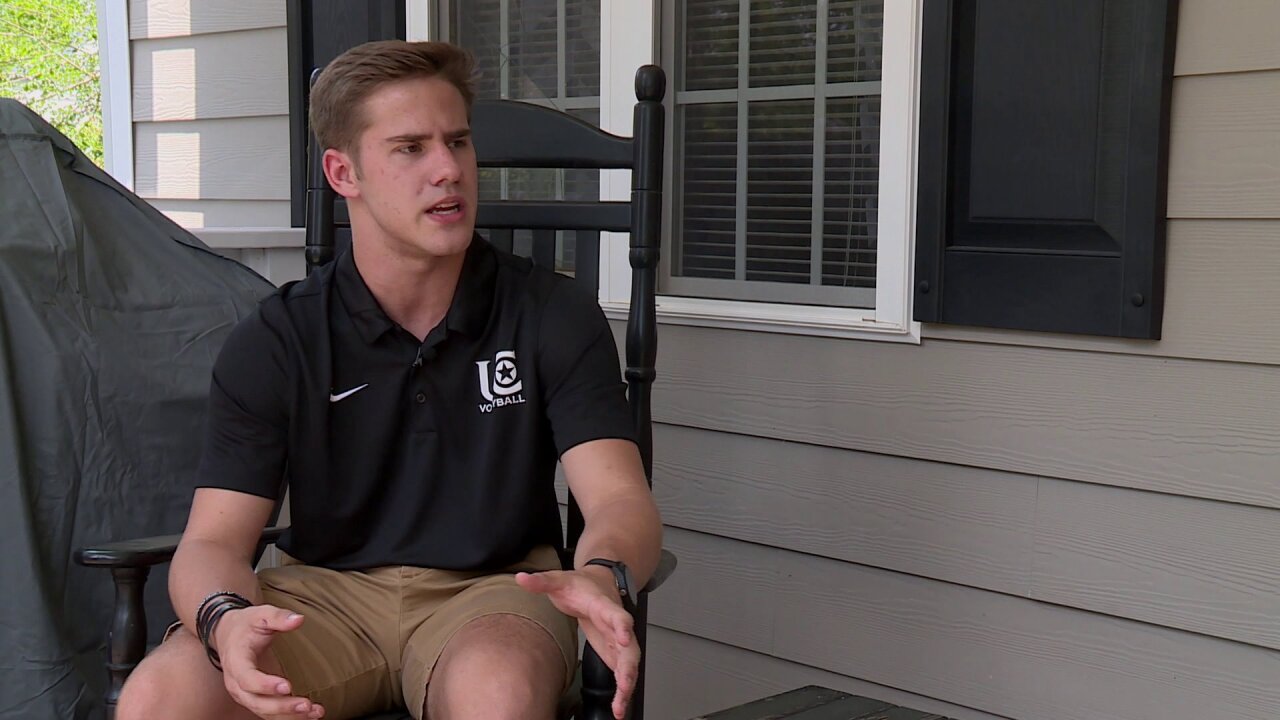 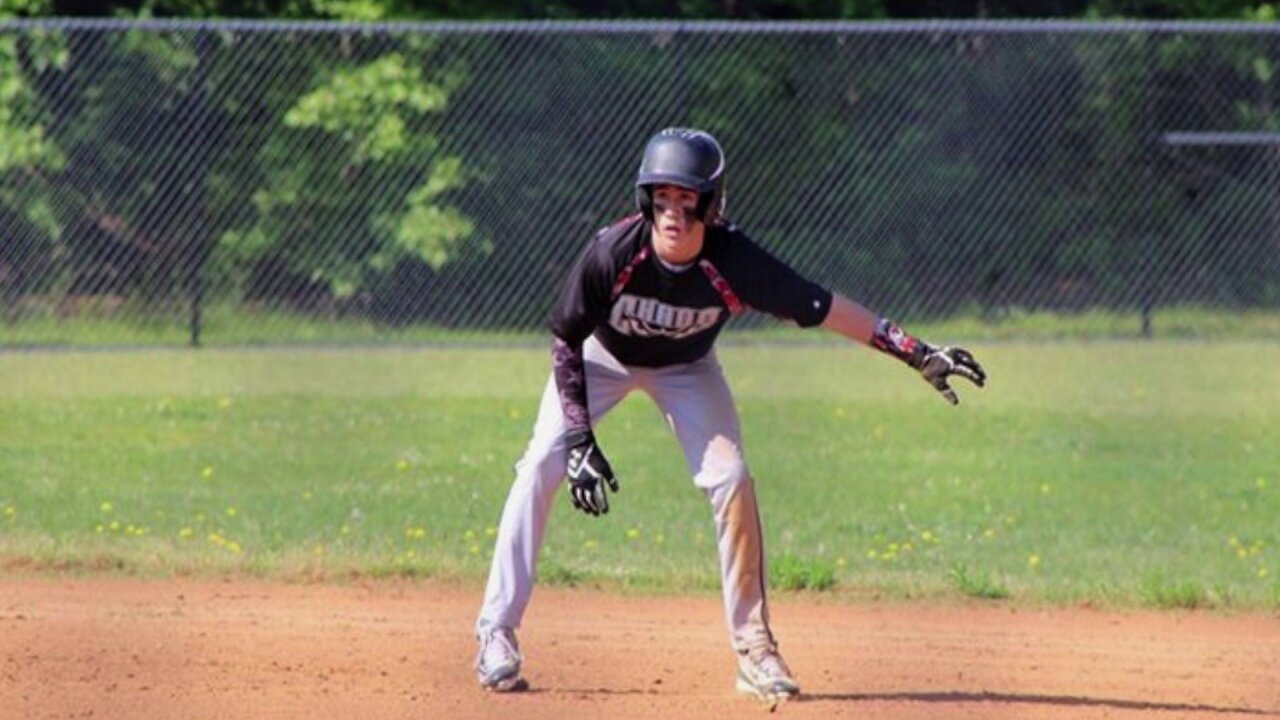 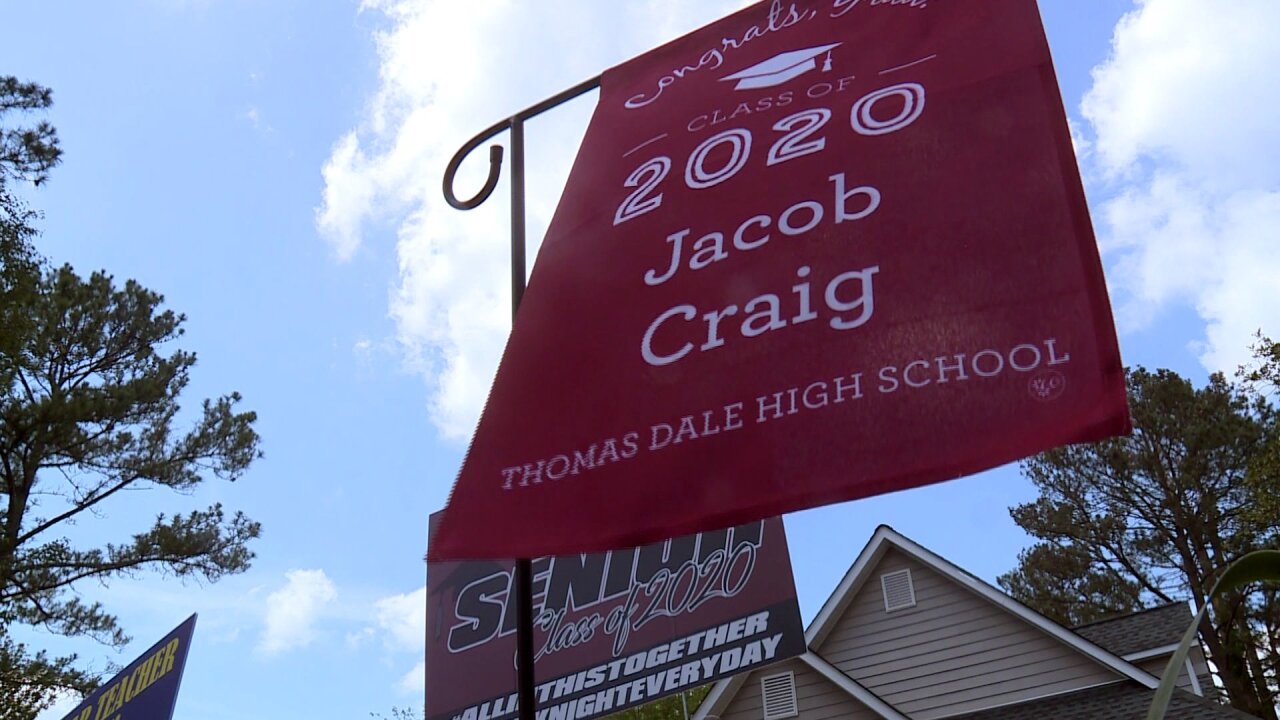 CHESTERFIELD COUNTY, Va. -- In these days of social distancing, Jacob Craig gets in his workouts where he can.

The all state boys volleyball player from Thomas Dale sometimes has to resort to hits in the driveway with his mom Beth, who herself played collegiately at Bluefield College.

The fact that he is playing at all is something of a story in itself.

Jacob was all about baseball until his travel team disbanded when he was about 15. He had culled together a volleyball team himself in middle school, but was never fully aware of his ability until he went to a random tryout for travel teams that was also attended by a US national coach.

“I can remember the first time seeing him with his hands on the ball,” Beth added. “I was truly amazed at what was coming so naturally to him.”

That opportunity led to more than just his first plane ride. It led to scholarship offers from colleges and a spot in the state finals as a junior.

But as has been the case for every student in the class of 2020, his senior year wasn't anything for which he could have prepared.

Jacob's biggest fan was his grandfather Charles, even though years of health issues made it a challenge to fully enjoy Jacob's success.

“My dad especially was his number one at home fan,” explained Jacob’s father, Chris. “My dad was going deaf and he couldn't see that well but he always wanted to go to the games.”

Charles and his wife Fran were a constant in Jacob's life until Fran passed away in late December. Less than a month later, Charles joined her, succumbing to COPD and a broken heart, according to Jacob.

“I can't call them again,” Jacob said. “I can't tell them I love them one more time. I can't go over to their house anymore.”

Just a few weeks after that, Beth Craig had surgery to remove her gallbladder. She spent weeks recovering which took away another source of gameday support.

“Not having her in the stands, if I had a bad play, I couldn't look over at mom and she would say, 'you get up, you go and you move and you go and do it,'” Jacob said.

March brought an entire shutdown of all activities, school, sports, and his job at a local Chester restaurant.

“I lost my club team, I lost my school, my senior year, and I lost my source of income. I was like, alright man, I'm done,” he recalled.

Jacob spent several days never leaving his room, consumed by everything he had lost. Until he was reminded of what he still had going for him.

“Craigs aren't quitters,” Beth explained. “That`s what I always told him. We would just pray together and get ourselves through it. We would just keep reminding him: we can`t look back. Because if you look back, I don't want you to live with any type of regret.”

The Craigs also lost their family pet in April, a dog on which Jacob relied for support during some of his darkest days.

“I will never get back the things I've lost, but I can make the people proud that are still here by continuing to push, continuing to drive,” Jacob said.

As the region and the nation slowly get back to a version of normal, so does Jacob. He will head to the University of Charleston this fall on both an athletic and academic scholarship. He also goes with the optimism of having already overcome several hurdles to his future.

“You may lose people around you,” Jacob continued. “You may lose things around you that you love, but at the end of the day, you still have you, and that's the reason to keep going.”