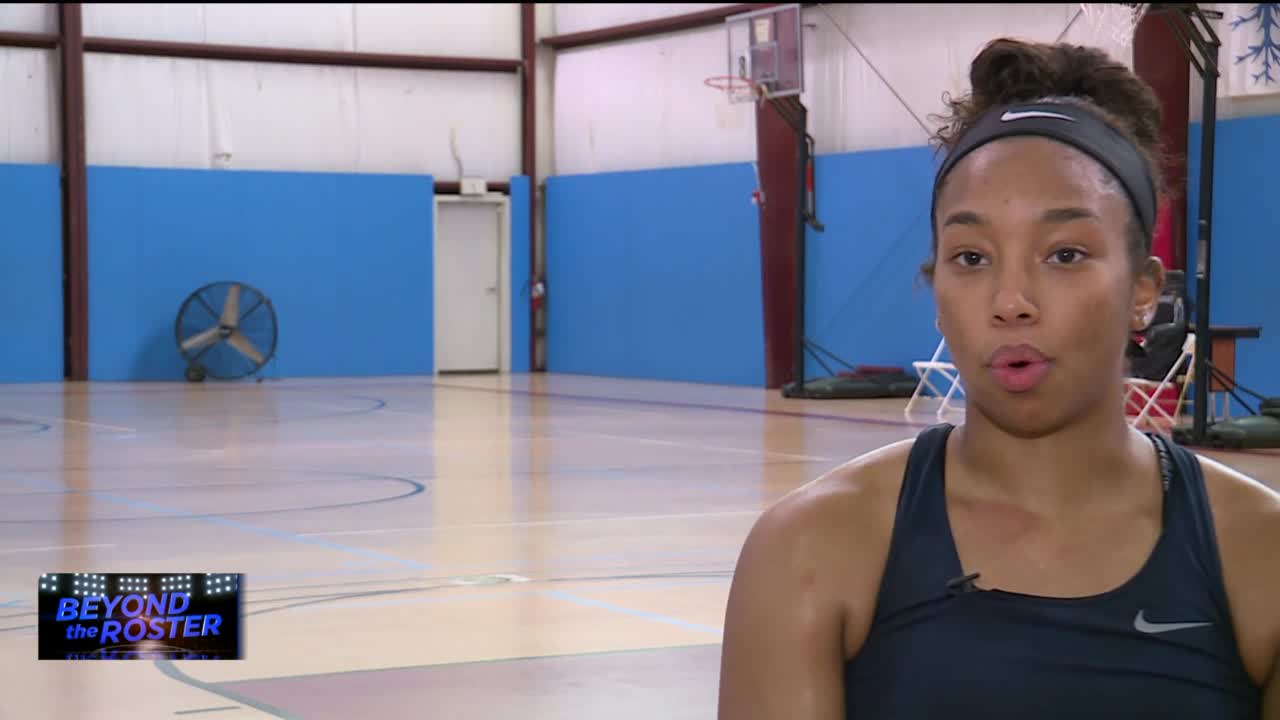 Chesterfield native Megan Walker feels at peace in the basketball gym, and learned at an early age how good she could be at the sport. 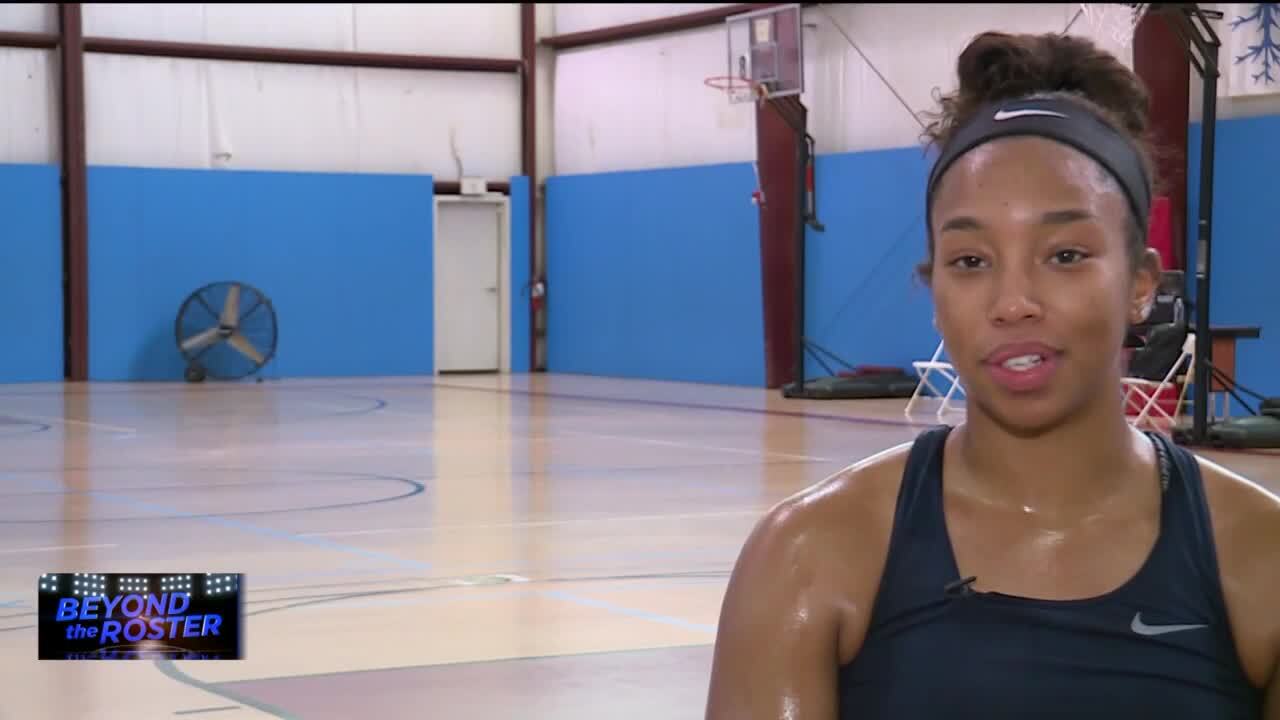 CHESTERFIELD COUNTY, Va. -- Chesterfield native Megan Walker feels at peace in the basketball gym, and learned at an early age how good she could be at the sport.

"I say when I was about five, I started playing because of my brothers, cousins. I always followed them around. And then I saw that I could actually be good at it and it was something that I liked to do and I shifted my focus towards it," Walker said. "I had a bunch of my friends and good coaches around me and so when I starting seeing things clicking, I was seeing that I was above average at it, I started to focus in."

Her efforts eventually led her to become the most decorated basketball player to come out of Monacan High School.

"It was so special," Walker mentioned. "Just to be there at that school, we had tremendous support throughout my four years there."

After winning three straight state championships, Megan moved on to the next chapter in her life, to play college basketball at the University of Connecticut under head coach Geno Auriemma.

"Everyone goes to UConn for a reason, to win and to be a part of a tradition that you can't find anywhere else," Walker noted. "He recruits the best players to come to his school and he tries to make them the best players in college."

Walker said that her time on his team made her a tougher player both physically and mentally.

"He's on you from the minute you walk into the gym until the minute you leave," Walker said. "He's always about challenging you and try to bring the best out of you."

Megan held the team together as she averaged just under 20 points and over eight rebounds per night as she was named the American Athletic Conference Player of the Year and Tournament MVP this past season.

"It was a tough challenge," Walker added. "At first, I didn't know how to compete at that level of college basketball. So it took an adjustment period. Coming into this year, it was going to be different. We lost key players so it had to be a couple of people that had to hold the team down. So just me coming back in and that I'm going to have a great season no matter what happens."

Megan would make more history by becoming the first player in history of the UConn program to leave after three seasons and enter her name into the WNBA Draft.

"It wasn't really a focal like focus point for me," Walker said. "You know it kind of came on throughout the year. Just how high I was performing and the season I had. And just taking it in with my family consideration. And then I just felt it was the best decision for me and that I wanted to fulfill my dream and that I didn't want to have any regrets."

And on April 17, Megan's childhood dream of playing basketball professionally became a reality when she taken by the N.Y. Liberty with the 9th overall pick in the 1st round of this year's WNBA Draft.

"Just being drafted tonight was an amazing feeling," Walker said. "And especially being drafted so close to home to the New York Liberty. You know Brooklyn is a great city, for a lot of reasons. Lot of different reasons. I'm excited to be so close to other great athletes such as Kevin Durant, Kyrie, all those great guys. I'm so excited. I'm just looking forward to my future."