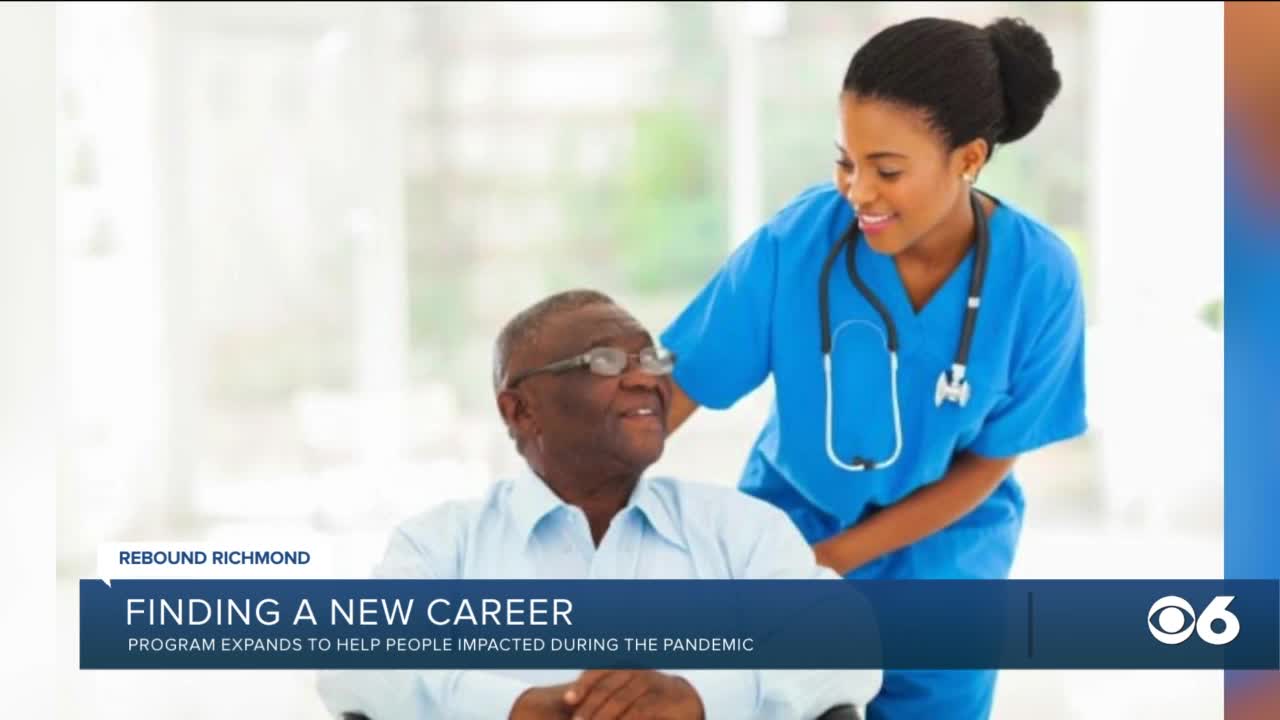 A nonprofit organization working to help Virginians hit hard by the Covid-19 pandemic, announced they would be expanding their program.

ALEXANDRIA, Va. -- A nonprofit organization working to help Virginians hit hard by the COVID-19 pandemic announced it would be expanding its program.

The Virginia Ready initiative launched in the summer to give unemployed Virginians the skills they need to get back into the workforce. As of last week, the program has now opened to Virginians who are underemployed, furloughed, working reduced hours, or working part-time.

"Originally we were focusing only on people who had lost their jobs due to the pandemic," CEO Caren Merrick said. "And then we realized that a lot of people just headed back to work with any job. They could get a part-time job or two part-time jobs, or they didn't have a steady job. And so we decided to open up the program to anyone whose employment has been disrupted."

Merrick said Virginia Ready works to understand what jobs are available and partners with the Virginia Community College System to help recruit and reward people for going through their accelerated credentialing program. The goal of that program is to help Virginians learn new skills and get new jobs.

There are credentials in healthcare, manufacturing, and technology, and cyber.

Merrick said those who complete the fast forward program are rewarded a $1,000 credential achievement award.

"What we're discovering is that students who go and sign up for these credential programs, some of them are using this $1,000 award to help pay for their tuition. Other people are using it for rent and food," said Merrick. "And so in these times, this $1,000 credential achievement award helps them in these tough times. But it also incents them to gain new skills and get a new job."

Merrick said since the program opened on August 1st, about 500 people have signed up.

"Nearly 50 have achieved their credential and about 30 already have jobs, better jobs, high paying jobs," Merrick said. "Our business partners would like to build career pathways for people. So these are foundational roles."

The credentialing programs run anywhere from six to 12 weeks. Merrick said their goal was to enroll at least 2,000 by the end of the year.