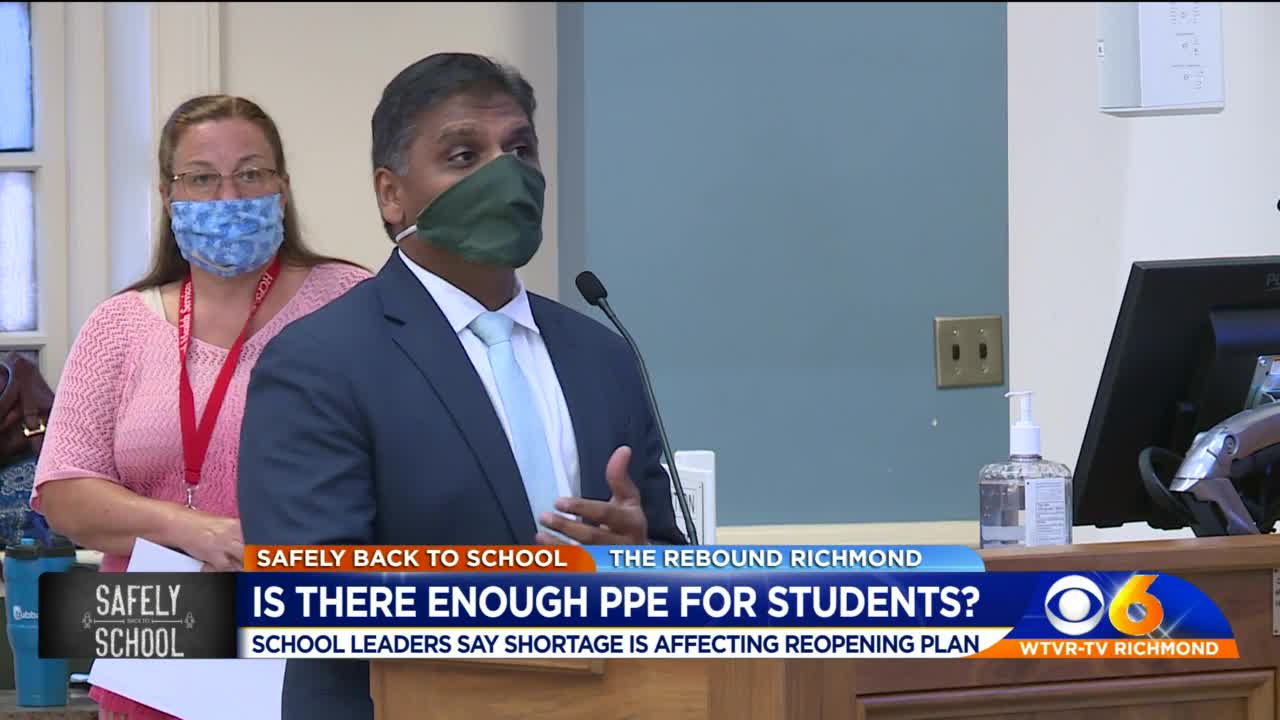 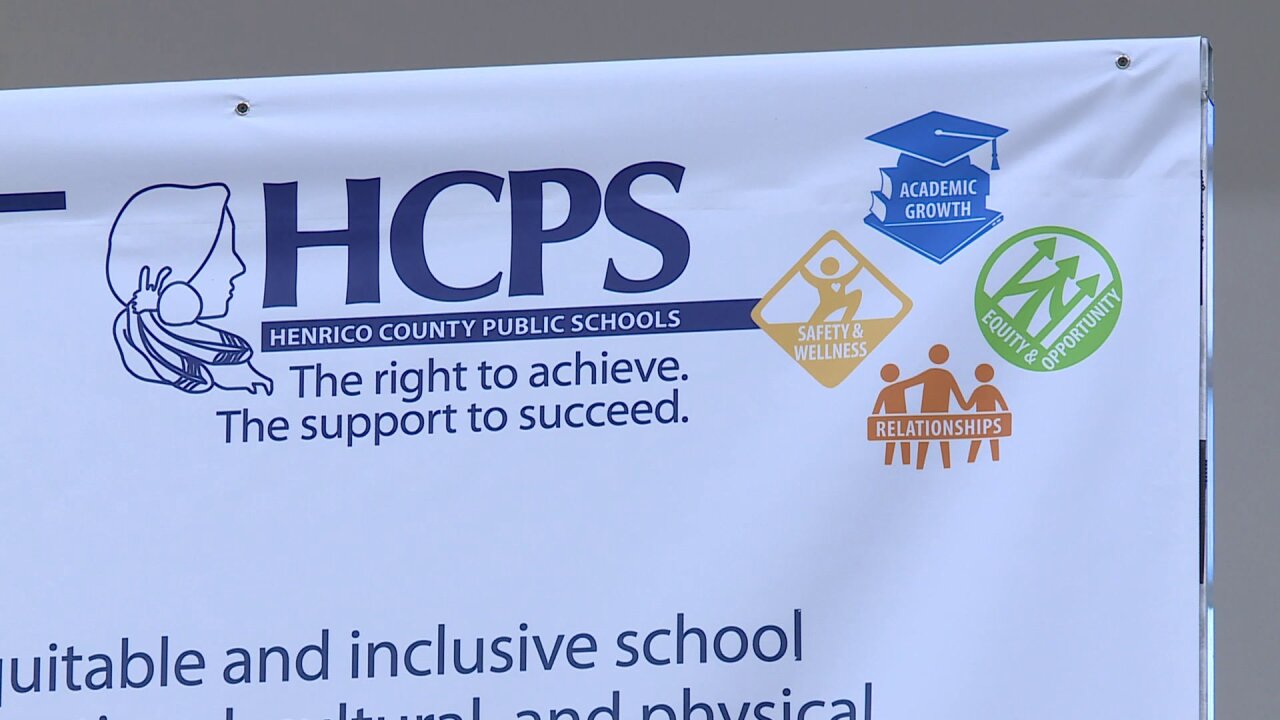 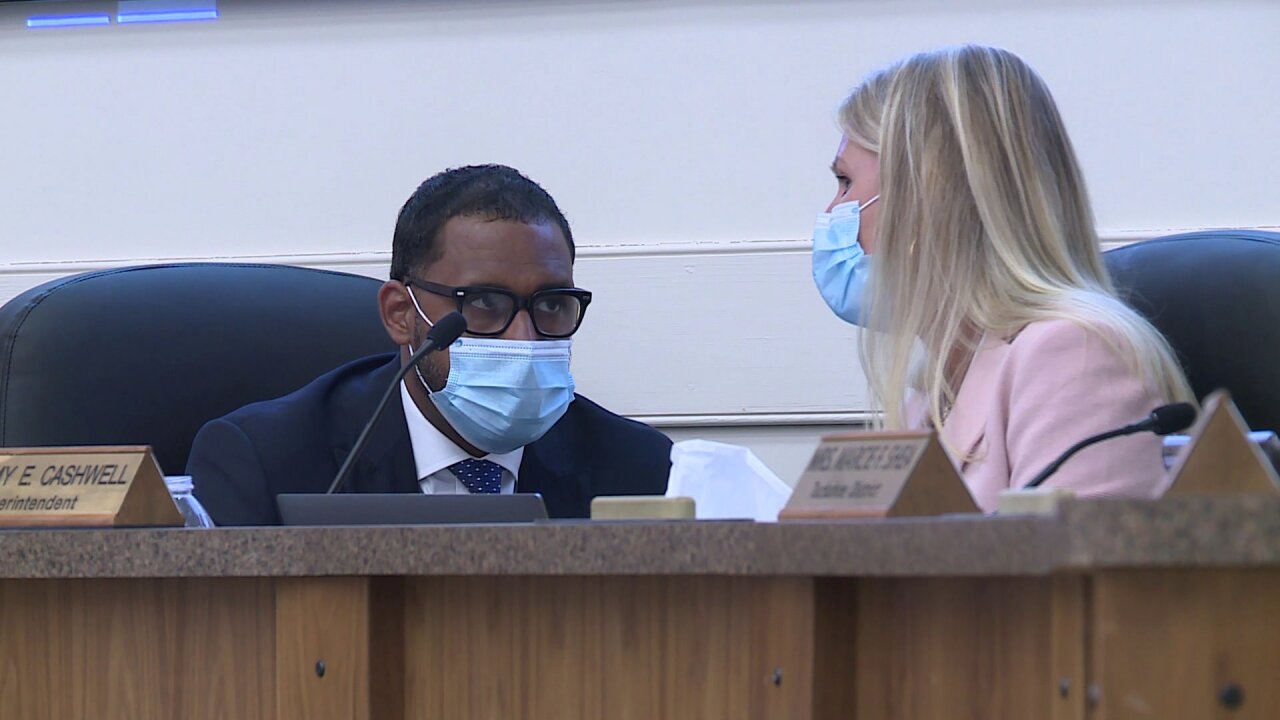 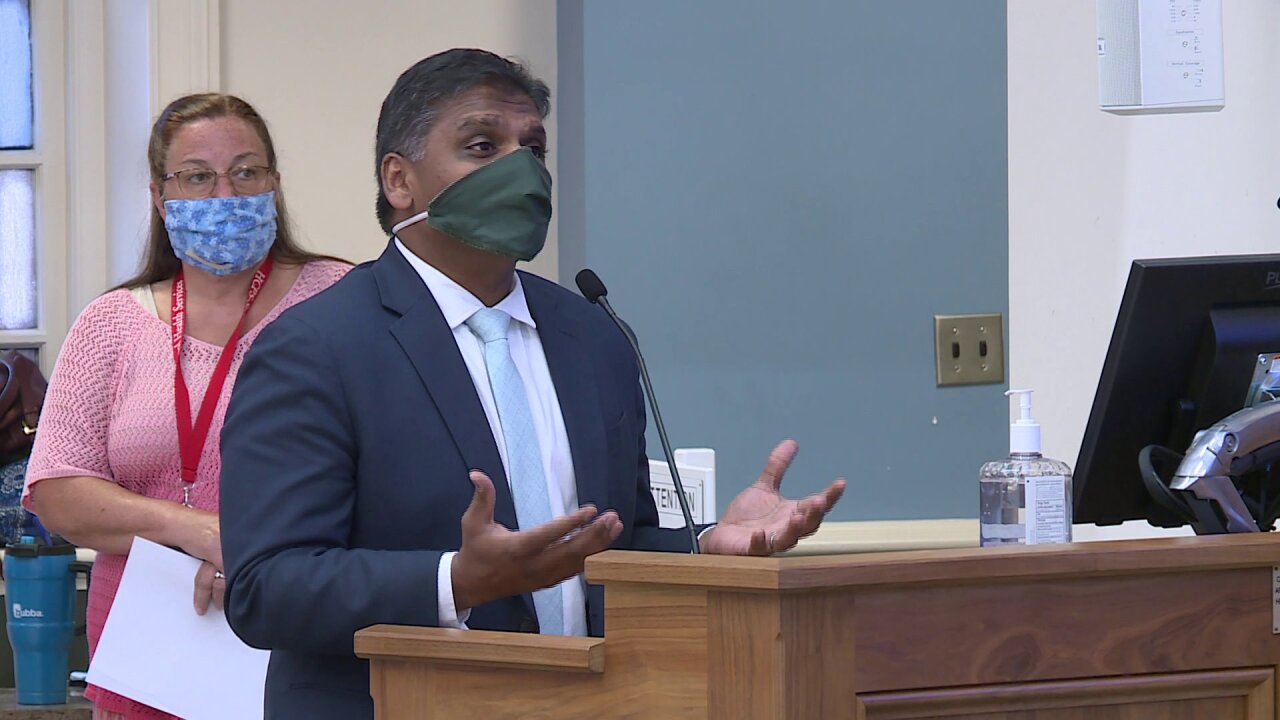 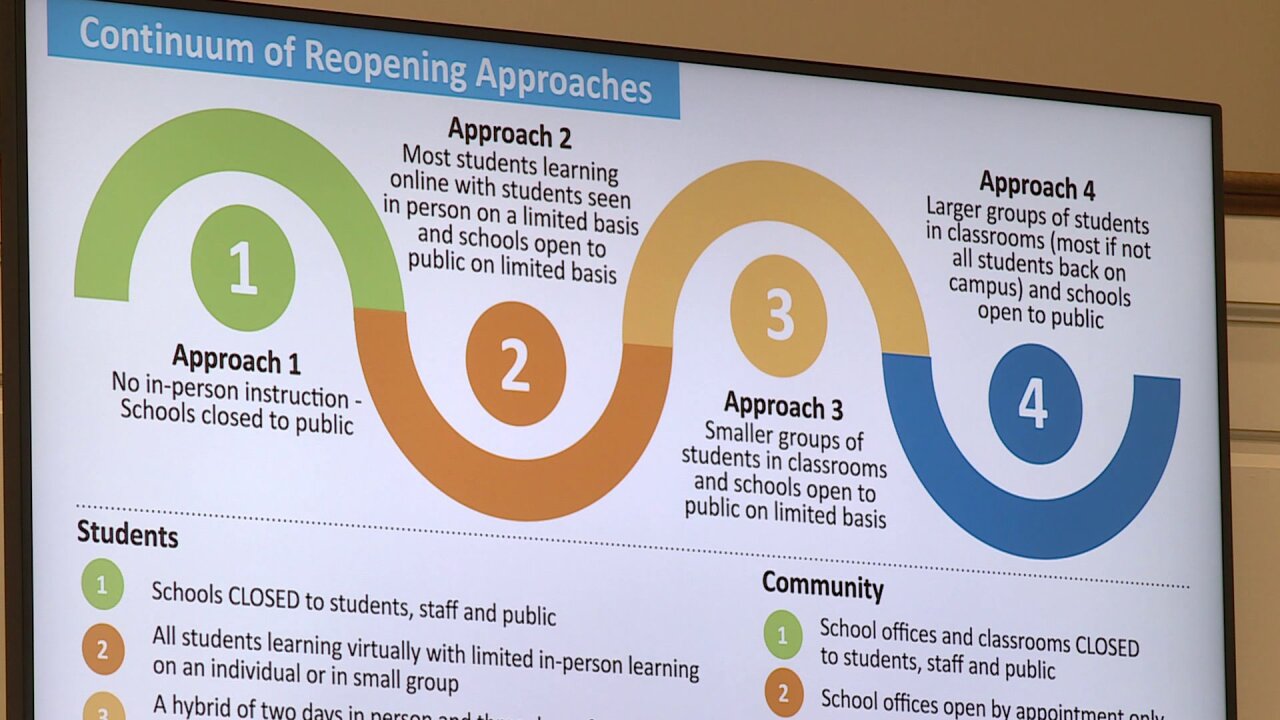 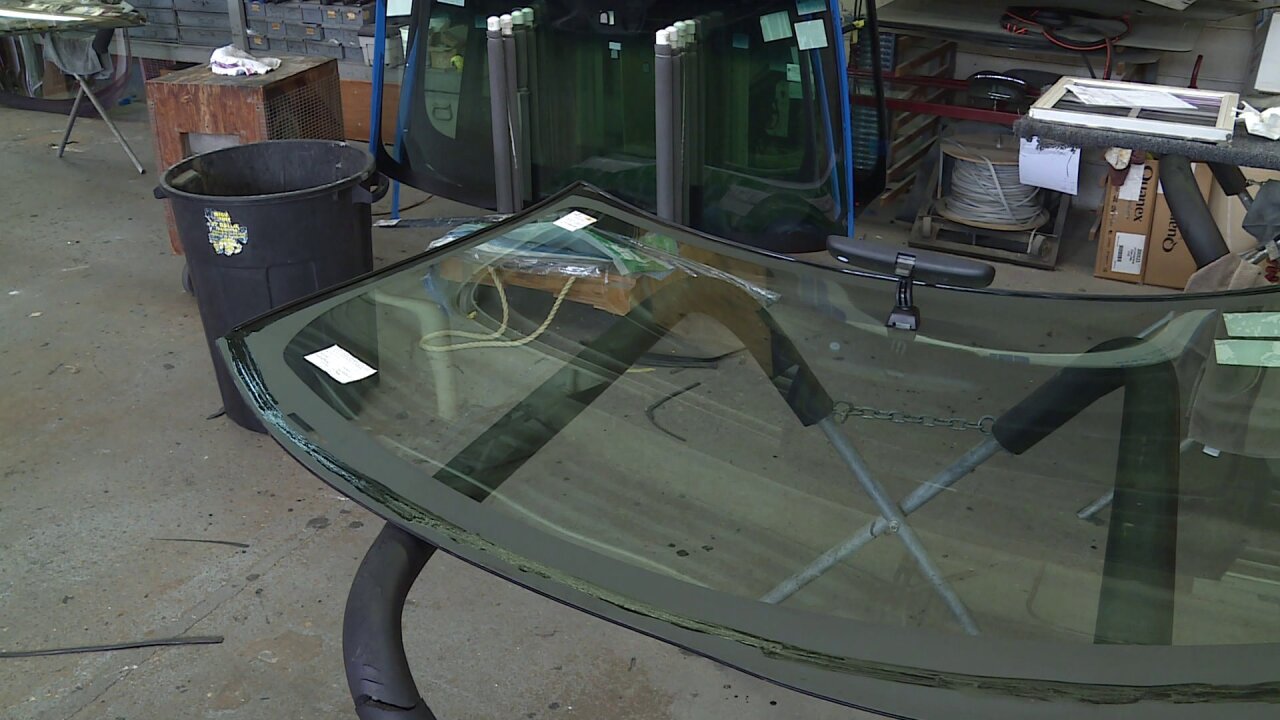 HENRICO COUNTY, Va. -- After more than six hours of public comments and discussion, the Henrico School Board voted to begin the first nine weeks of the school year online.

The Thursday night vote occurred during a socially distanced meeting at the New Bridge Learning Center on Nine Mile Road.

During a reopening presentation, Superintendent Amy Cashwell’s leadership team said a large order of PPE like masks had not yet arrived. The school system planned to give two masks to each staff member and one mask to each student.

“I think it’s very important for us even as a school system to be thoughtful how we are prioritizing masks for all of our teachers and staff in the schools and for our kids and families,” said Dr. Danny Avula, Henrico Health District Director.

Cashwell’s team said they intended to install plexiglass in offices to act as a protective barrier between staff and families. However, they said availability of plexiglass is scarce during the pandemic.

David Walwer has operated Virginia Auto Glass in Petersburg for decades. He’s never seen a shortage of plexiglass before now.

He said the demand began with grocers and convenience stores installing plexiglass at checkout counters. Now federal agencies and schools are ordering the material, as well.

Petersburg Schools has ordered 160 feet of plexiglass from Walwer to use in their offices. He hoped to fill the shipment by next week, but said ordering more plexiglass could be a challenge.

Walwer said an alternative to plexiglass can be Lexan, a polycarbonate sheet that’s thinner than plexiglass. He feared the plexiglass shortage will worsen before the supply is replenished.

Audrina Farrar, a Henrico Kindergarten teacher, has helped lead “HCPS Back to School Safely.” The group is made up of teachers and parents who pushed for a virtual start to the school year.

“I understand it may be inconvenient, but we are really living in a unique time,” she stated. “I can speak for most teachers, this is not the ideal way for us to go back to school.”

Farrar said funding and resources were rare pre-pandemic. She was confident the Board and Superintendent Cashwell would prepare the schools before in-person instruction takes place.

“Now during COVID we have such scarce resources, things such as wipes, hand sanitizer, plexiglass and the PPE situation. It really stretches the schools very far when we already been stretched,” she said.