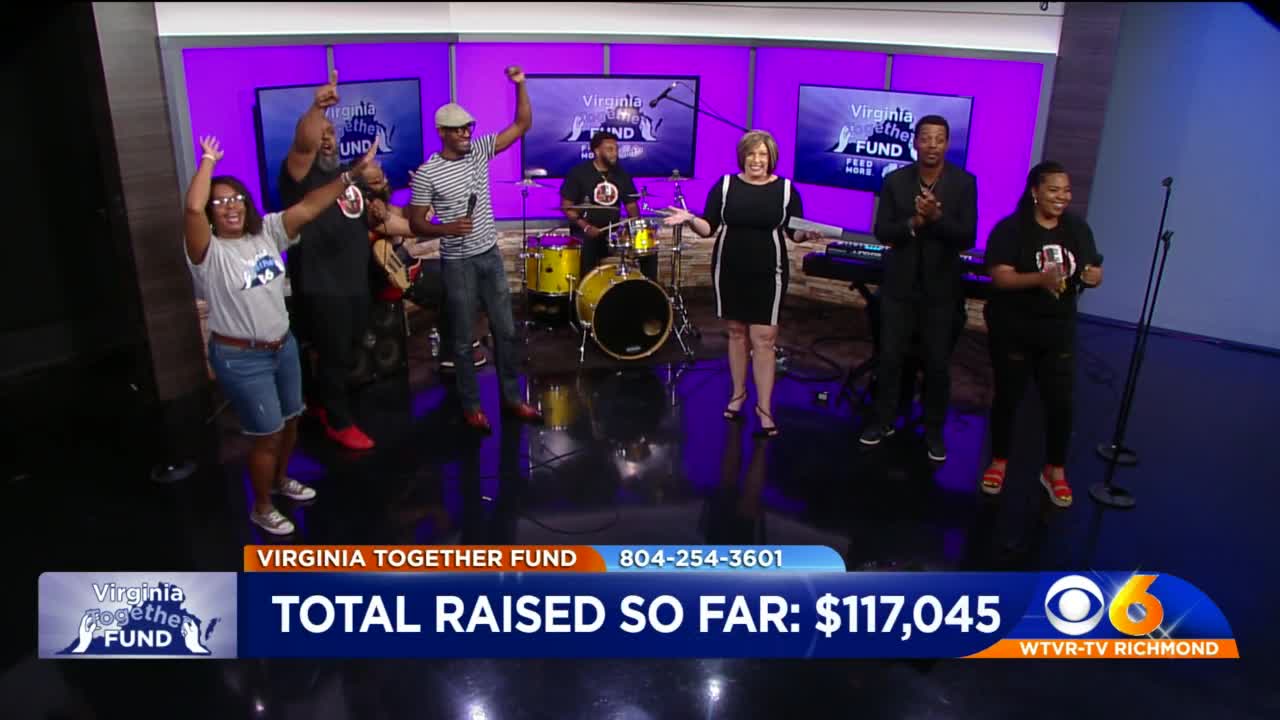 Thanks to all who joined us for an evening of live music and comedy to help CBS 6 feed and support families who have been affected by COVID-19. You raised over $117,000 to help families impacted by COVID-19 keep food on the table and a roof over their head. What a fantastic fundraising week! 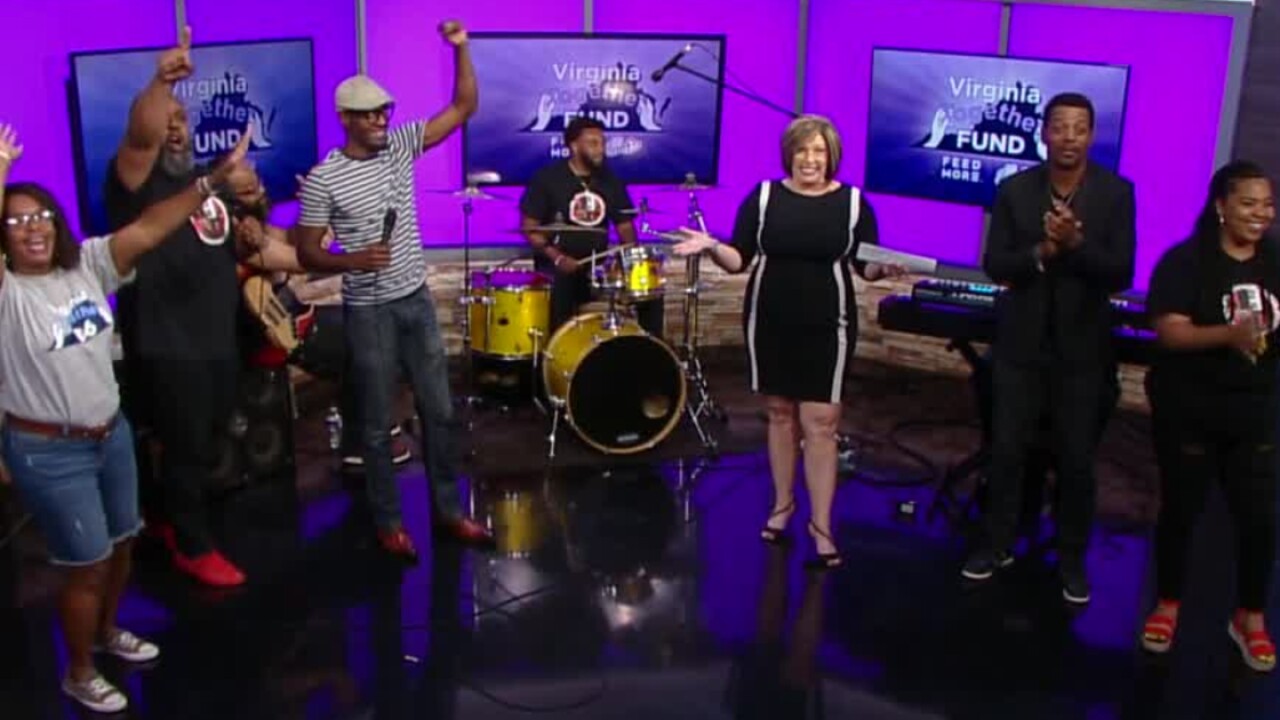 You raised over $117,000 to help families impacted by COVID-19 keep food on the table and a roof over their head. What a fantastic fundraising week!

J. Baxter & The S.A.U.C.E Band has performed over 250 shows and events with a vast repertoire of music ranging from R&B to Alt Rock to Country.

Jon B is a consummate artist, an accomplished musician and noted songwriter and producer with several gold and platinum records under his belt. His is a richly textured body of music, a testament to one man’s love for all things soul.... his beginning was seasoned by early influences including Duran Duran, Inxs, Marvin Gaye, Michael Jackson, Babyface, Prince and Sade.

Independent Reggae Artist Mighty Joshua engages audiences by opening minds and activating bodies through song. His musical roots in African percussion led to experimenting with sound and rhythm, soon after exposure to Djembe and Djun Djun drums they became a part of his playing repertoire which also includes the Didgeridoo.

Rodney (The Soul Singer) Stith is a native Soul artist from Petersburg. His music captures the Heart and Soul of some of the all-time greats Soul Singers with a Gospel presence. Rodney has become a bridge between those Soul Artists with the new generation sound with his style and performance. He's a multiple Award Winning Artist of the 2018 & 2019 Grand Jury of Music by the Richmond International Film Festival and Music.

Douglas Powell/Roscoe Burnems is a spoken-word artist born and raised in Richmond. As a slam poet, he is a National Slam Champion, 2019 Underground Slam Champion, and creator of Richmond's premier poetry slam team, The Writer's Den.

With more than a million views on Facebook and nearly 40,000 shares, Richmond Police officer Mervin Mayo has inspired people from around the world with his voice.

Since taking the stage for the first time in 1996, Micah White has made a name for himself as a comedian, actor, executive coach, and community supporter. The Birmingham, Ala., native has toured and performed with D.L. Hugely, Bob Saget and many other comedians, as well as opened for a variety of musical artists, including Jill Scott, Beenie Man, and Stevie Wonder.

Comedian Quietstorm discovered her comedic talent in the church house in 1999 but launched her career in 2006. Since then she has traveled across the United States sharing her gift of laughter. Her mission is to show the world it's possible to be funny without profanity or vulgarity. She desires to show the church that God has a sense of humor.

Rayvon Owen smoothly—and seemingly effortlessly—brings authenticity and emotion to his lyrical narrative and melodies. Each song in his catalogue is a glimpse into who Owen is as a person, and a testament to the joy that can only come from being yourself. Whether onstage, in the studio, or deep into the songwriting process, Rayvon Owen strives to entertain his listeners, while also creating an immersive and inspirational experience.

To learn more about the Virginia Together Fund, click here.

Virginia Together: The Rebound Richmond campaign is here to help. Find information on who is hiring, investigations into unemployment payment issues, financial advice on making ends meet, and mental health advice on managing the pressures. These stories will be featured often on CBS 6 News and can be found by clicking this link.