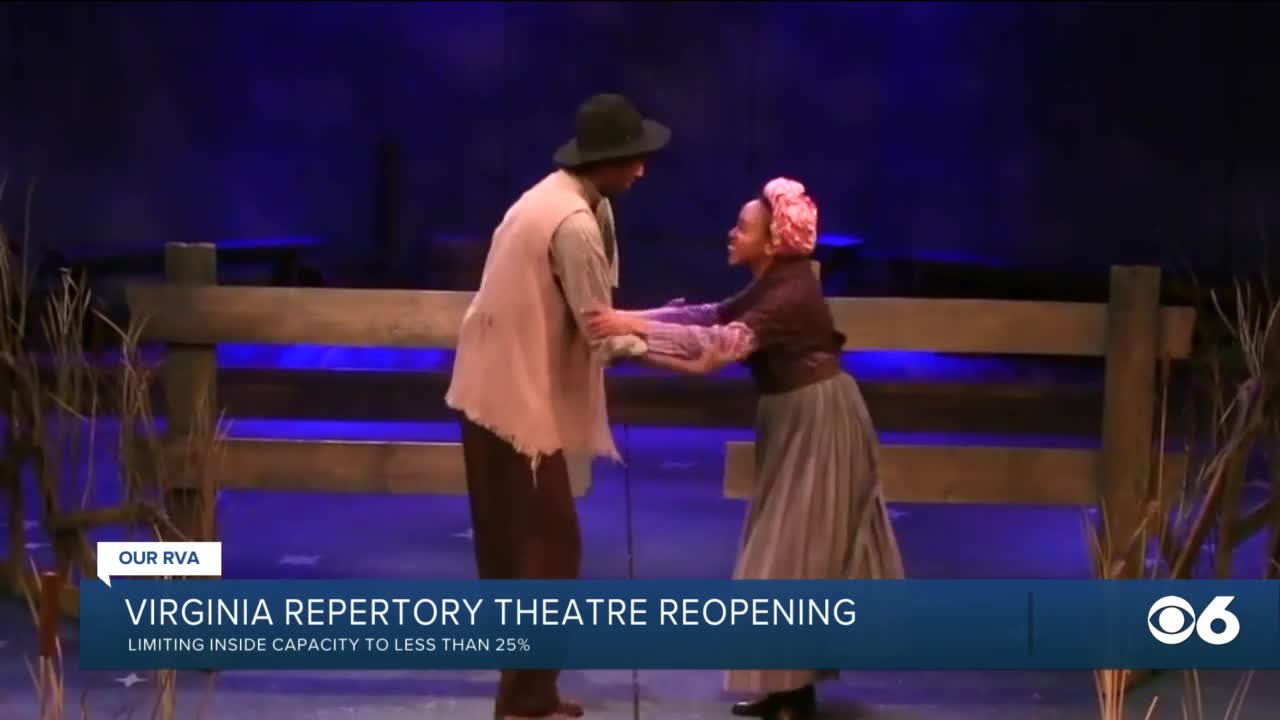 For over six months, the historic November Theatre stage of the Virginia Repertory Theatre in Richmond has been shut down. 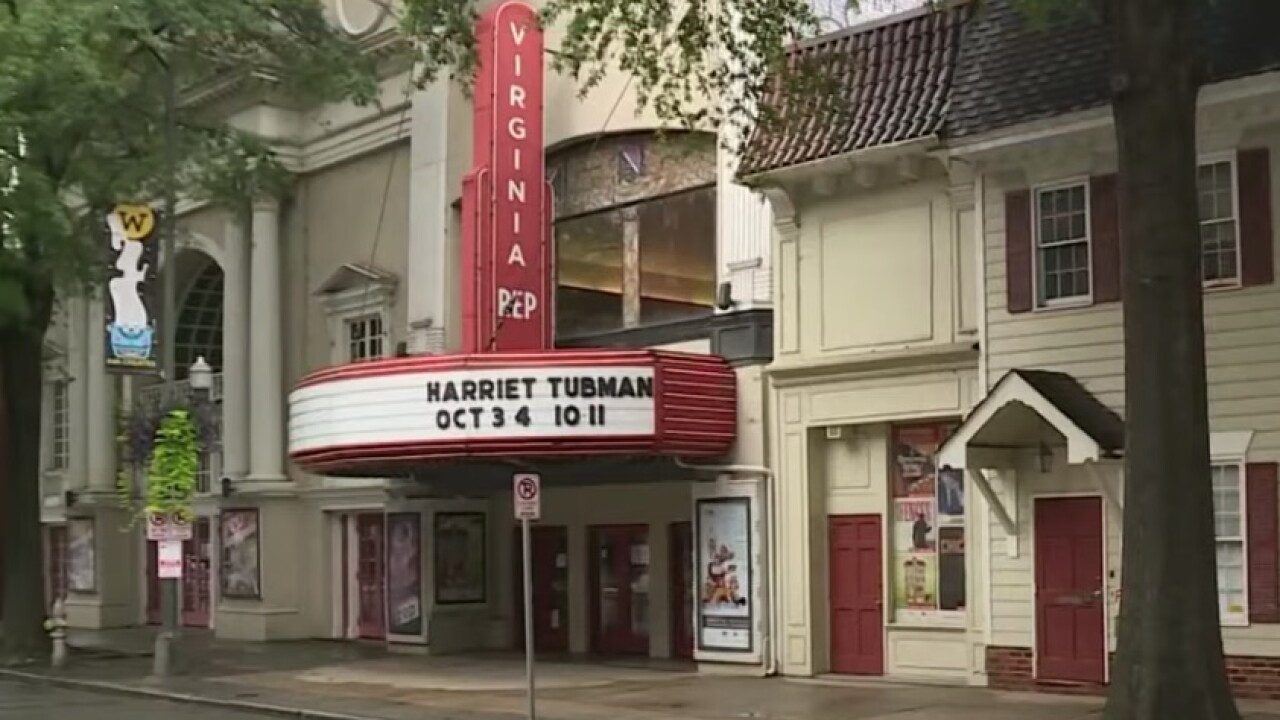 RICHMOND, Va. -- For over six months, the historic November Theatre stage of the Virginia Repertory Theatre in Richmond has been shut down. No performances on stage, no glimmer and lights. No audience in the seats due to the coronavirus. The show just couldn’t go on due to COVID-19.

“It was hard. You know we’re in the business to be in theatre and be on the stage and so it was really difficult. We had to lay off all of our actors back in March and a significant portion of staff were furloughed,” says Tracy Coogle, Virginia Repertory Theatre Associate Managing Director.

But now, those actors and staff are finally making a comeback. Sydnee Graves and Mackenzie Edwards say they couldn’t more excited to be making their debut at the Virginia Rep for a set of performances in the first two weekends of October(10/3, 10/4, 10/10, 10/11) as they present a production of Harriet Tubman and The Underground Railroad.

“We got to come in for rehearsals and... it felt like coming home. It was like I didn’t think I’d get to do this again and yet here I am, back in the theatre, back on a stage working with fellow artists and actors,” says Graves who plays Mary Ross.

This past summer the VA Rep was able to do a couple of shows at Short Pump Park and the Springs Recreation Center in Henrico County in front of socially distanced crowds. People who come to the theatre can expect the same safety protocols.

“We have the capacity under this COVID scenario of 121 patrons. Typically, this theatre holds 550 patrons. So, it’s less than 25 percent. We’re really putting a lot of efforts in place to make sure that both our cast and our patrons are as safe as possible,” says Coogle.

For Edwards, he knows that will be hard to ignore. “You’re going to realize there’s pockets of audience, here and there and who do you play to, and all that is a little different, but I also believe that adversity brings out the best in you and for you,” he says.

As for Graves, she’s says the Harriet Tubman production is more than just a lesson on abolitionist’s life. It’s also a lesson for how we all are adjusting to new world.

“We have to figure out how to navigate this system and this world now in order to bring theatre back to communities because it’s a way of escaping and I believe we all need a good sense of escape right now,” says Graves.

Watch Rob Desir's "Our RVA" reports Wednesdays on CBS 6 News at 4 and 5:30 p.m. If you know someone Rob should feature, email him at Rob.Desir@wtvr.com