Complete coverage of Coronavirus in Virginia
Our RVA 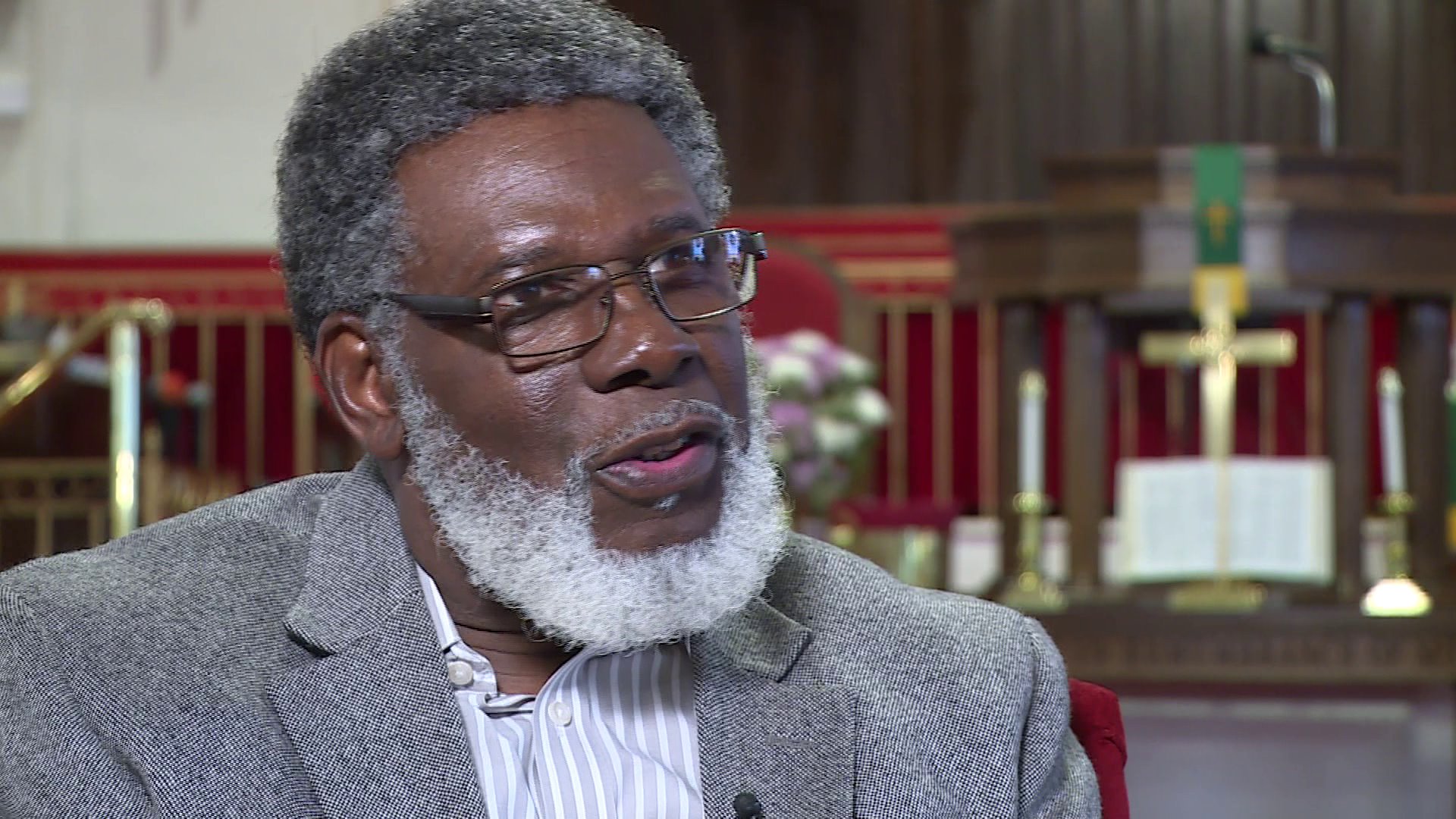 PETERSBURG, Va. -- In the late 1700's, the City of Petersburg had a growing freed blacks community.

That community eventually housed the first black school for men, women, and children in a time when it was against the law for black people to know how to read and write.

That school was also a house of worship, and First Baptist still stands today as a pillar in Petersburg.

Founded in 1756 in Prince George County and officially organized after moving to Petersburg in 1774, First Baptist is recognized as the oldest black church in North America.

This month the Virginia Department of Historic Resources unveiled a marker highlighting the church's historic significance.

"To stay together all that time showed that there was a situation with the church has ingrained itself, and the people likewise ingrained itself in Petersburg," said Greene.

In its 260 plus years of service, the church survived wars, and multiple fires,which Greens said were set by white supremacists.

Having been remodeled several times, the church still largely maintains its look from its previous two-story structure and preserves many of its pieces, some that are 150 years old.

From the original doors into the sanctuary, to an organ, a chandelier Greene believed dates back to 1880.

The church has also managed to preserve a record book dating back to the 1870's.

"You need one place that you can come and board your bearings and then sing and release your frustration," Greene said. "That was the church. Particularly and specifically the black church.”