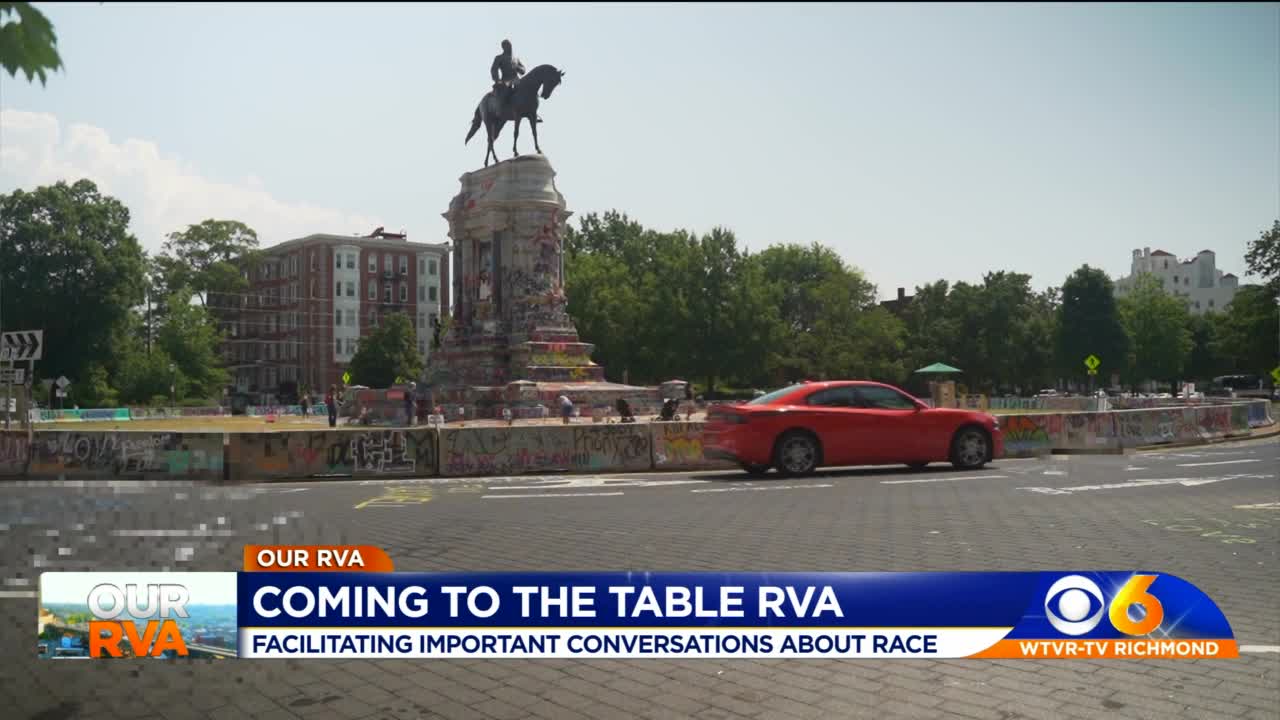 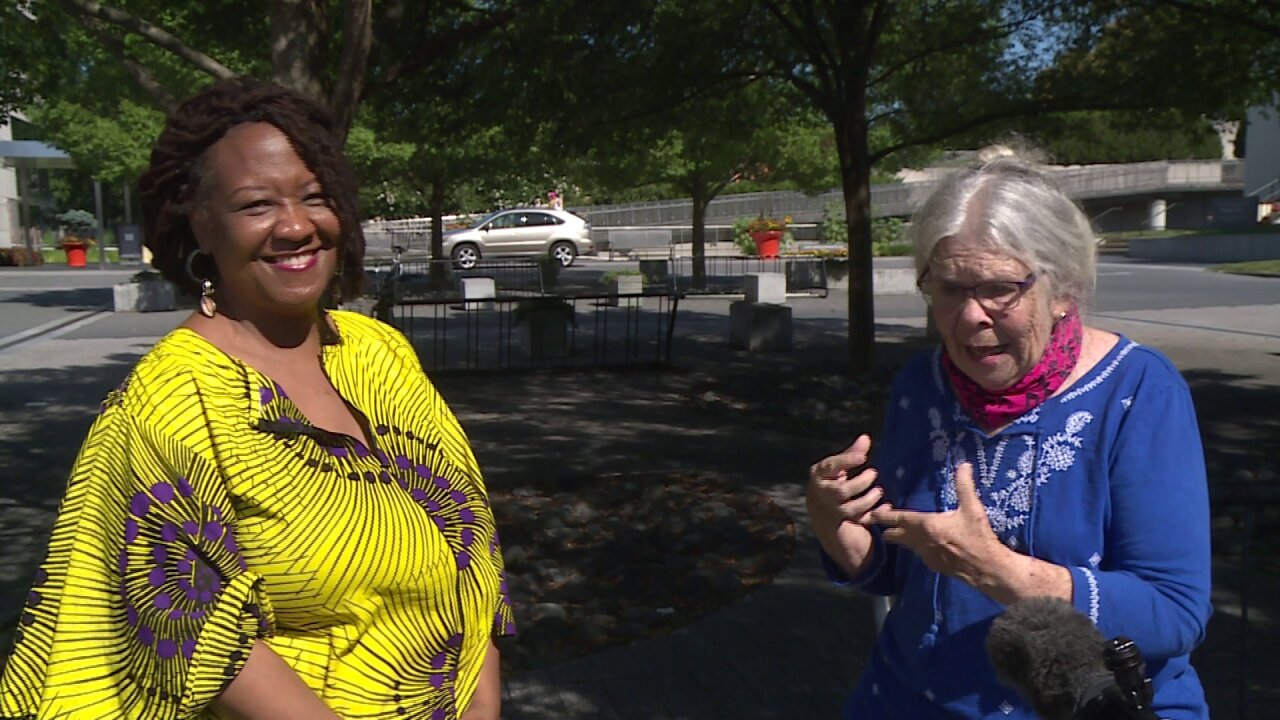 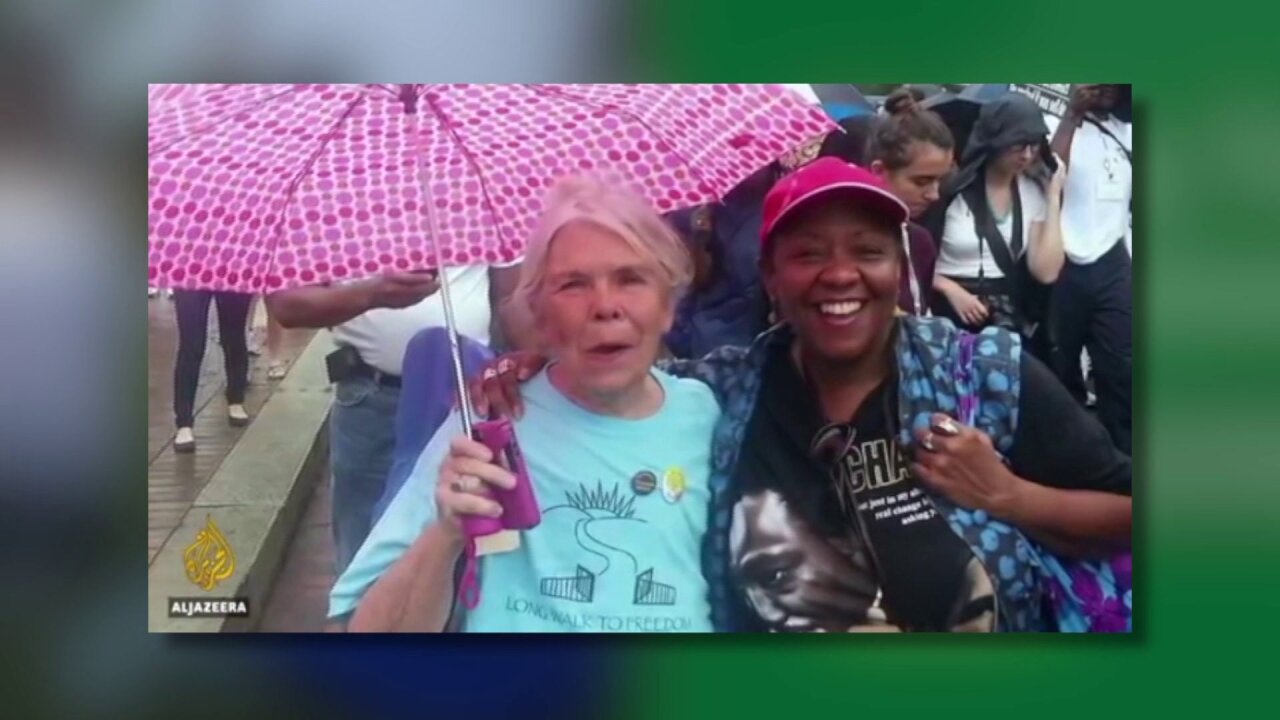 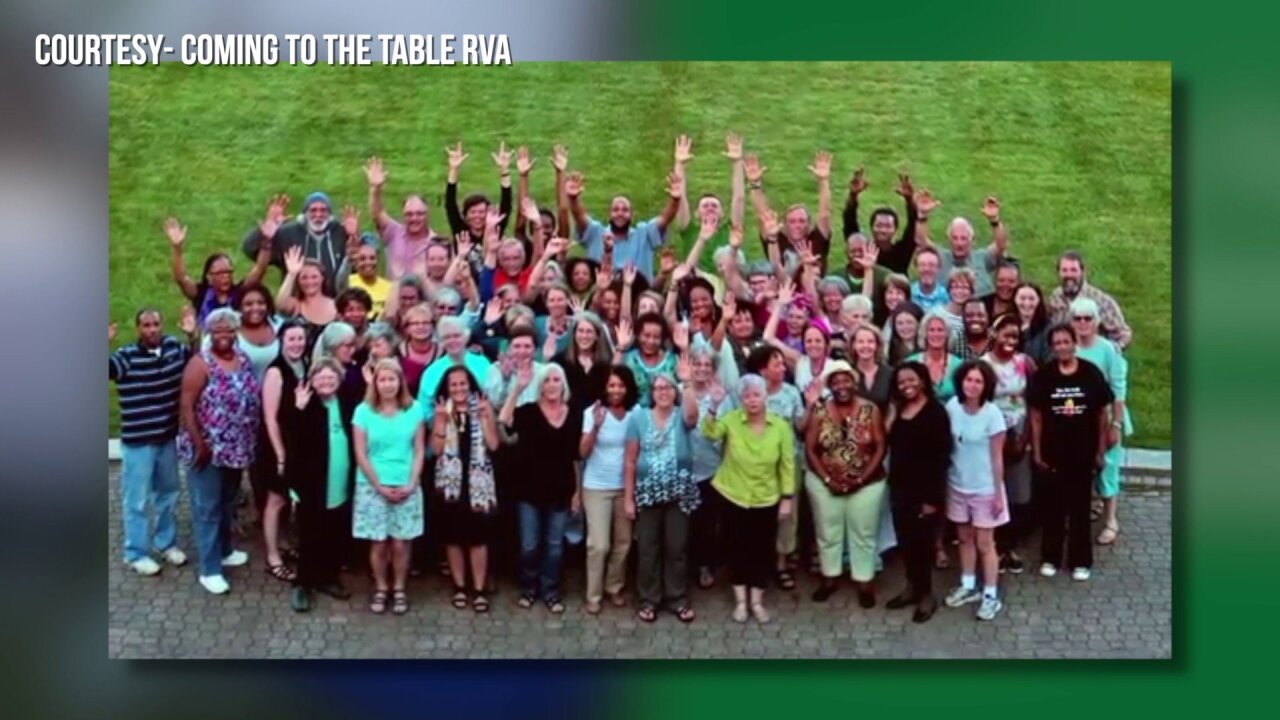 RICHMOND, Va. -- Having a conversation about race with people of different races at times can be uncomfortable and even difficult. But one local organization specializes in engaging in those conversations in a safe and welcoming space, the dinner table.

Danita Rountree Green and Martha Rollins are friends for over a decade are the co-founders and co-CEOs’ of Coming To The Table RVA (CTTT).

"People look at us and go, OK. That doesn't necessarily fit, that doesn't go together, because she's that (white) and I'm this (Black), but we have some really solid things in common," said Rountree Green. "We love our city, we love our state, we love each other."

Their organization has been engaged in conversations for the lat six years that many parts of this country are just beginning to approach in light of the death of George Floyd.

"Coming To The Table is all about bringing people together across the racial divide for healing purposes. Particularly in this place, the former capital of the Confederacy,” said Rountree Green.

"There's such a fear: I don't have any black friends. I might say the wrong thing. I don't really want to be what history has portrayed me as, but I don't know how to be different. So, my mission is to help folks. The white folks become less afraid and more open, and more truthful, and learn more truth in history," explained Rollins.

Normally, the group comes to the table over a meal twice a month. They also watch movies or read books about race and not just talk about subject, but more so to listen.

"We do really intentional listening and we are very cognizant of sharing our personal story, and not necessarily feeling like we have to talk for all the black people or all the white people in the community. But just be authentic and tell your own story,” said Rountree Green.

Green and Rollins say the conversation about race relations can get intense, but they have trained facilitators and use certain techniques and methodologies to keep things from getting out of hand. This also helps breaks down racial barriers.

"Because we build up this image of the other when it's really the we that we need to learn, to walk, and create our own shared narrative of the future," said Rollins.

CTTT has 42 chapters nationwide and nine in Virginia.'

The RVA chapter is the largest group with nearly 1500 members and growing according Green because the conversations are leaving a lasting impression.