When polls closed in the November 2019 election, voters kept anxiously visiting the Virginia Department of Elections website for results, only to discover a major error on the site
Posted: 11:39 PM, Mar 02, 2020 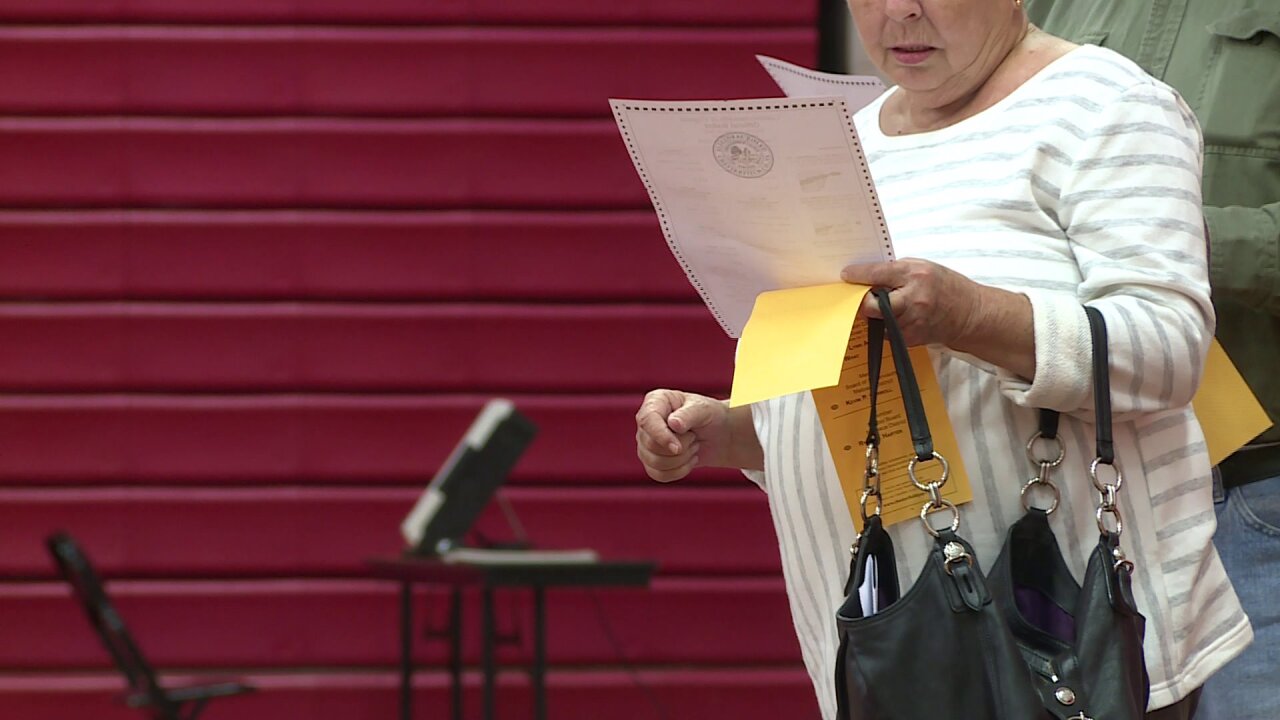 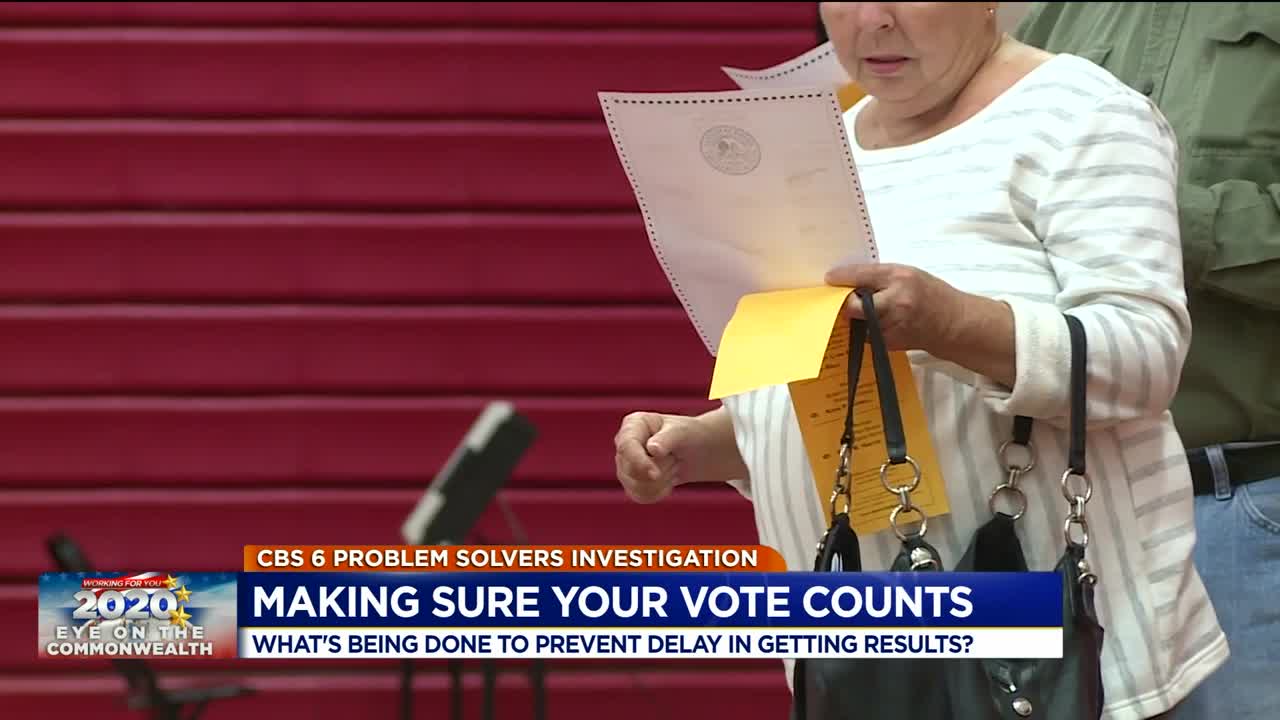 RICHMOND, Va. -- When polls closed in the November 2019 election, voters kept anxiously visiting the Virginia Department of Elections website for results, only to discover a major error on the site

"People are getting totally misleading estimates of what is happening," CBS6 political analyst Dr. Bob Holsworth said that night

According to the site, 100 percent of precincts had counted all the votes, but, in reality, those precincts were still reporting in.

"When we discovered that error we took down the website so we could resolve the issue," Commissioner of the Virginia Department of Elections, Chris Piper, said.

Some feared hackers had compromised the results, but Piper said that was not the case.

"The display itself was incorrect, but the information being fed into it was perfectly fine," Piper said.

"We're hoping this is not some organized attack on these websites," Dr. Holsworth said after poll's closed during the November 2019 election.

And, heading into this year's Democratic primary, we wanted to hear from the Commissioner ourselves about the security of this election cycle.

When asked how Virginia voters can feel 100 percent confident that their vote is going to count, and that it will be counted accurately, Piper said "the biggest security we have in place is the voter verified paper ballot."

"A voter can be sure that they can mark their ballot and that there is a paper record of their vote in case there are any questions, we can go back to that paper record," Piper said.

In 2017, the state Board of Elections de-certified all electronic voting machines.

Piper said the machines that count your paper ballots never connect to the internet, are locked down in secure locations, and sealed with tamper evidence seals.

"We have an immense amount of confidence in the way those machines work and their security," Piper said

Still, if something seems off on election night, Piper asks folks to trust the process because the state has built in controls to verify results.

"Election night results are unofficial, the're the quick entry of the results, there is a seven day process that goes on after that to canvass the results," Piper said.

If you have any concerns on election day, contact your local registrar's office or the Department of Elections.