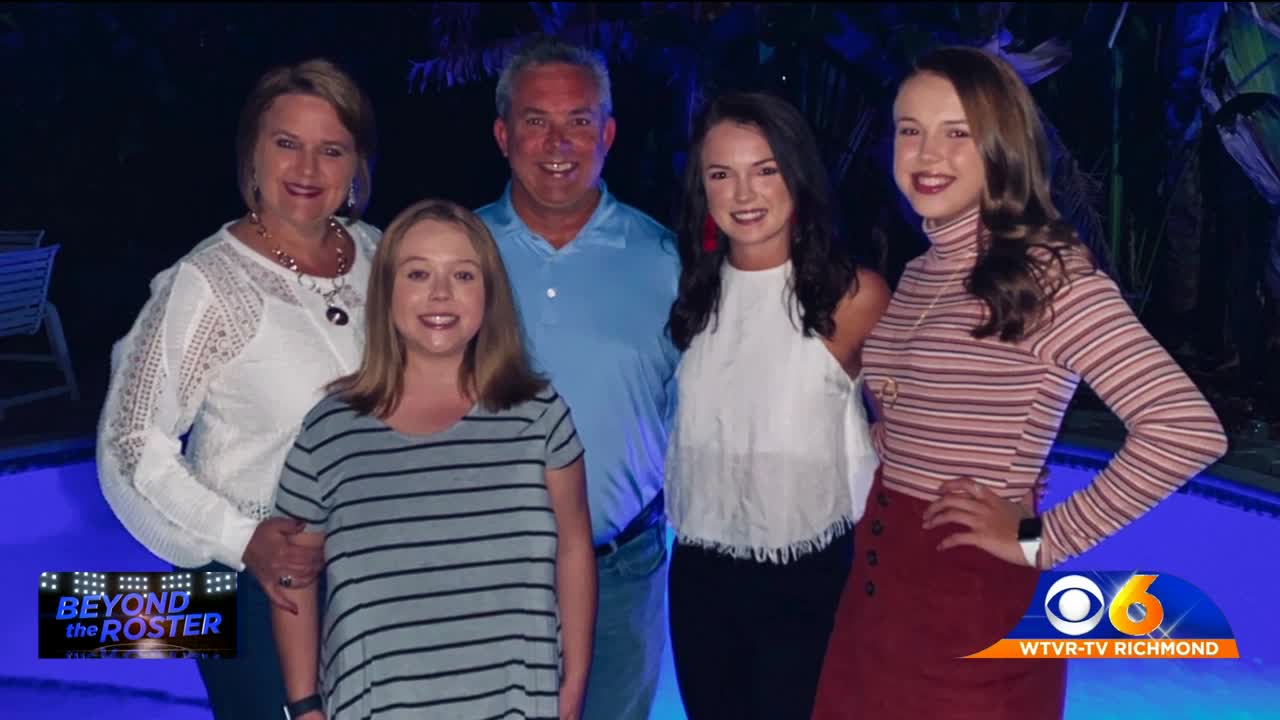 Anyone who has ever driven 95 south towards the Carolina line has seen the name 'Sadler' in big letters and big lights all along the highway. 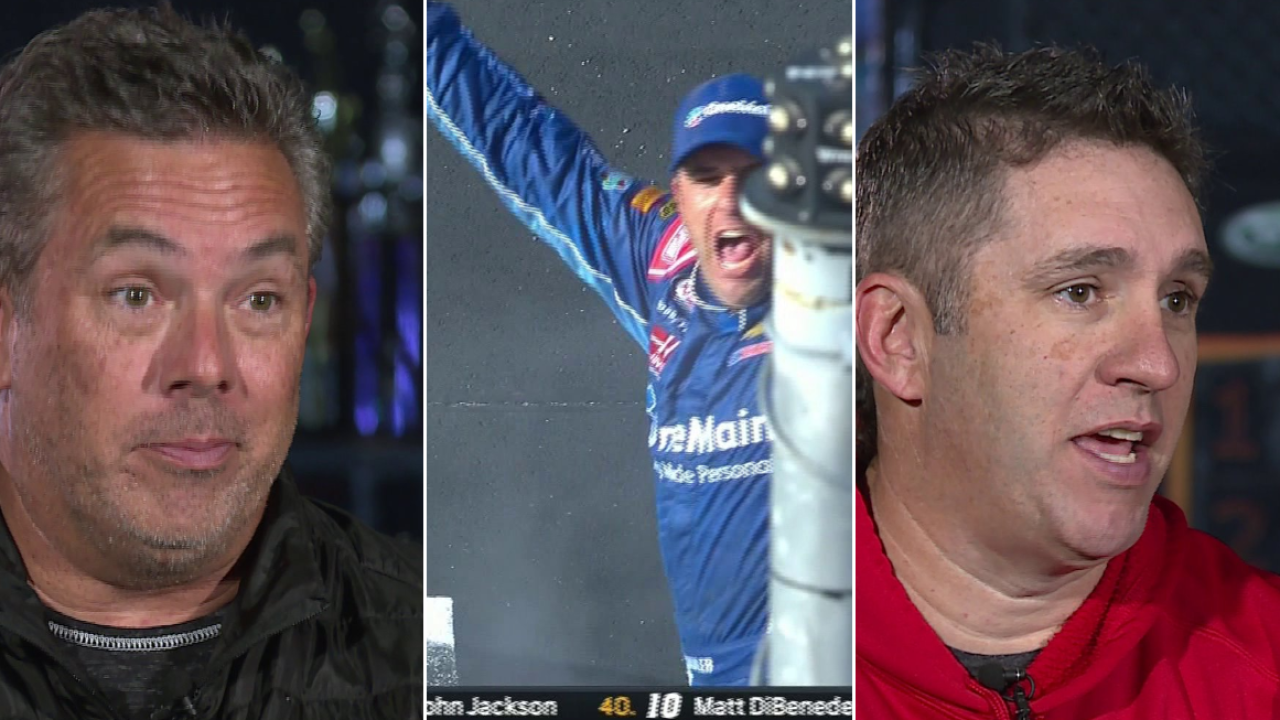 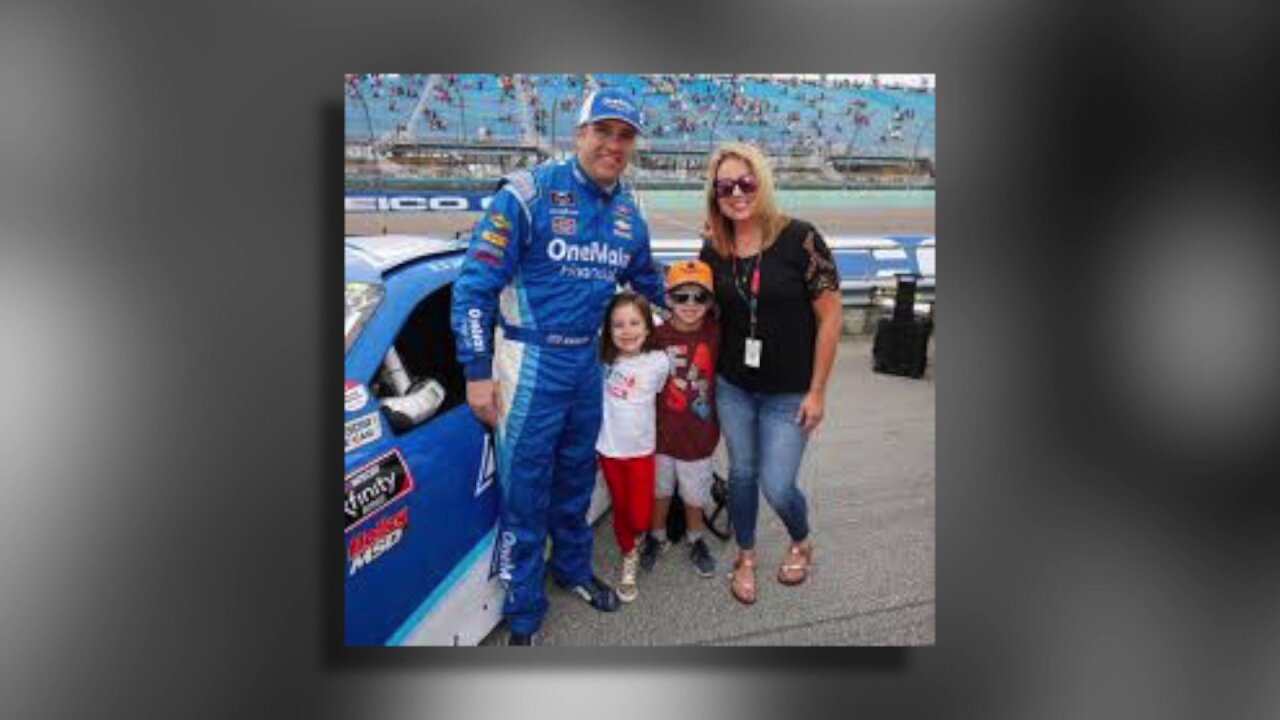 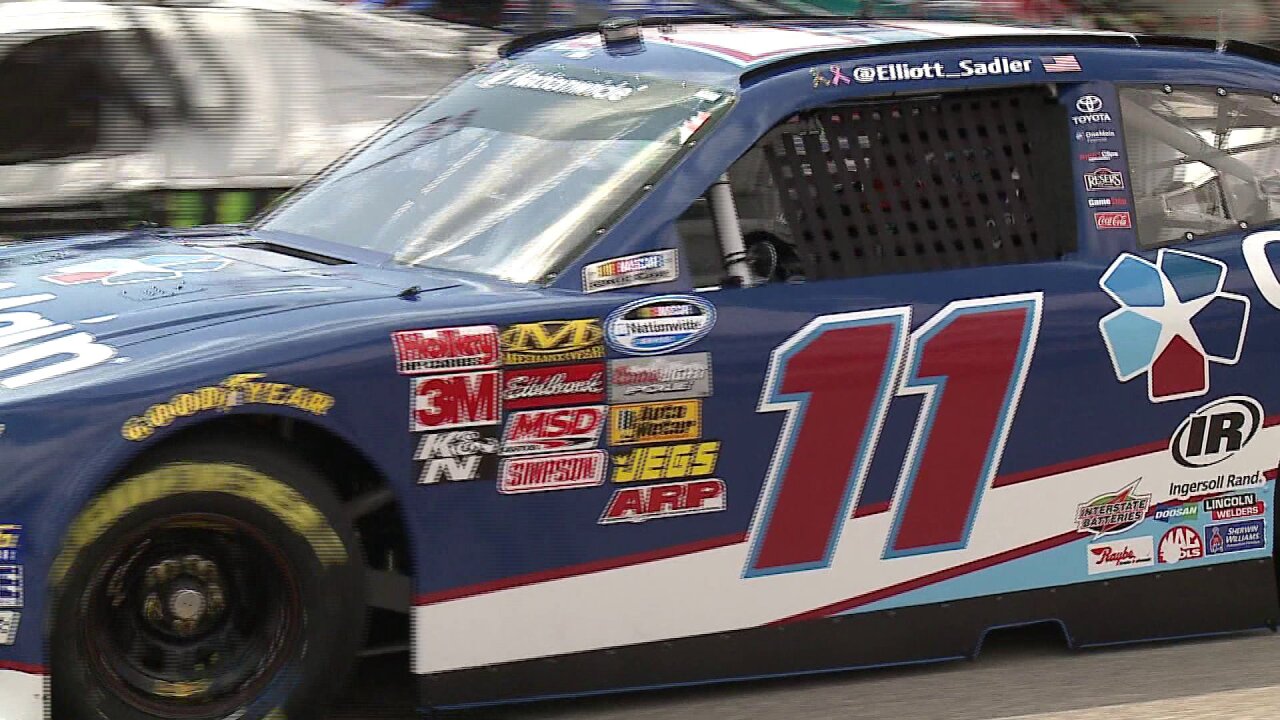 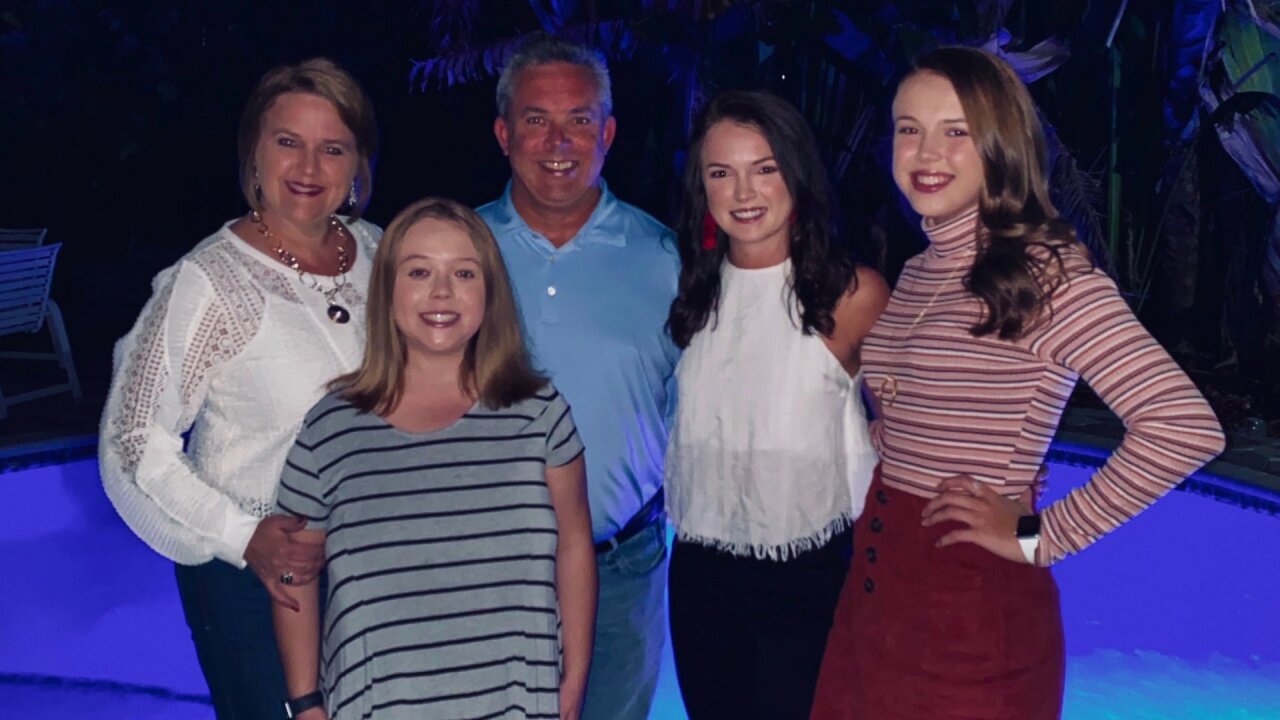 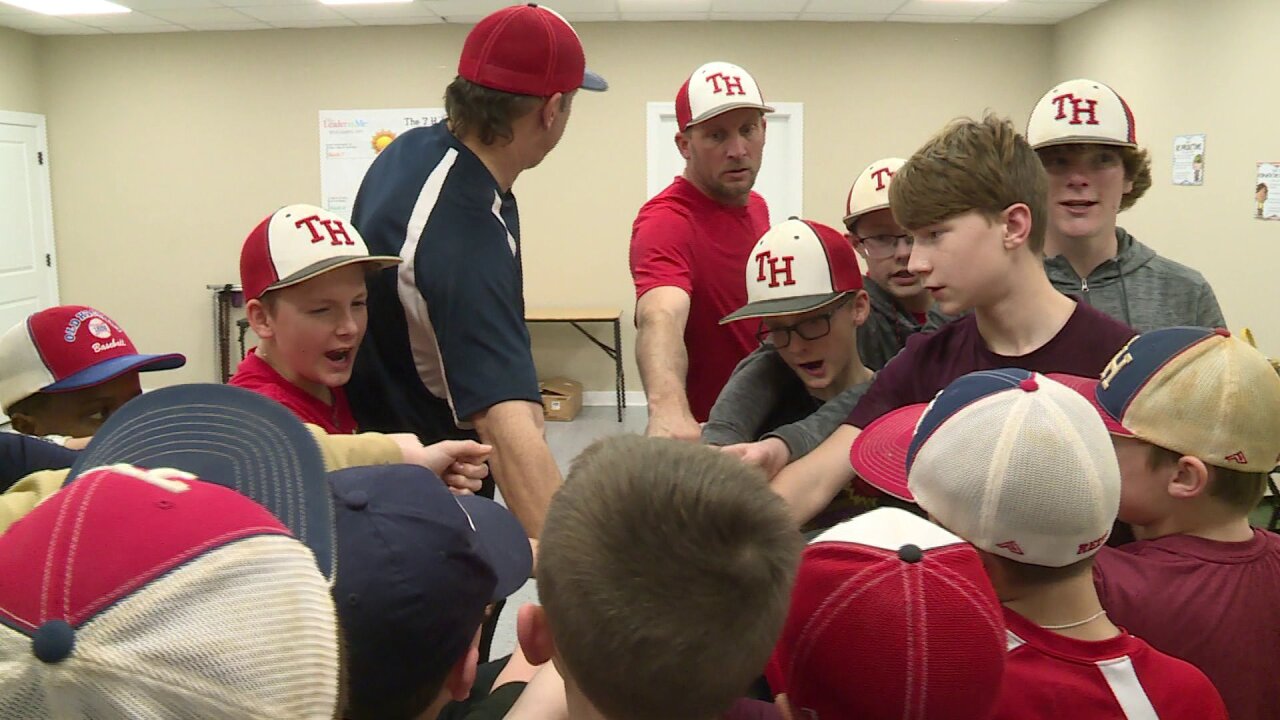 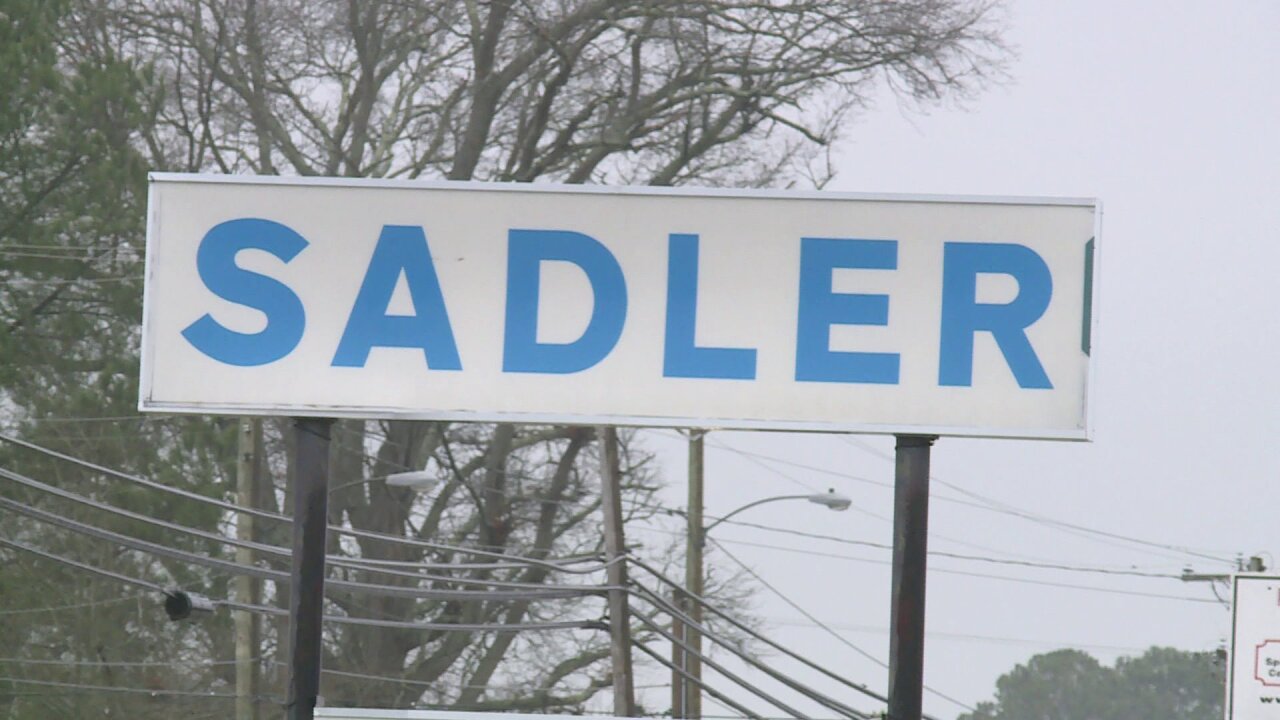 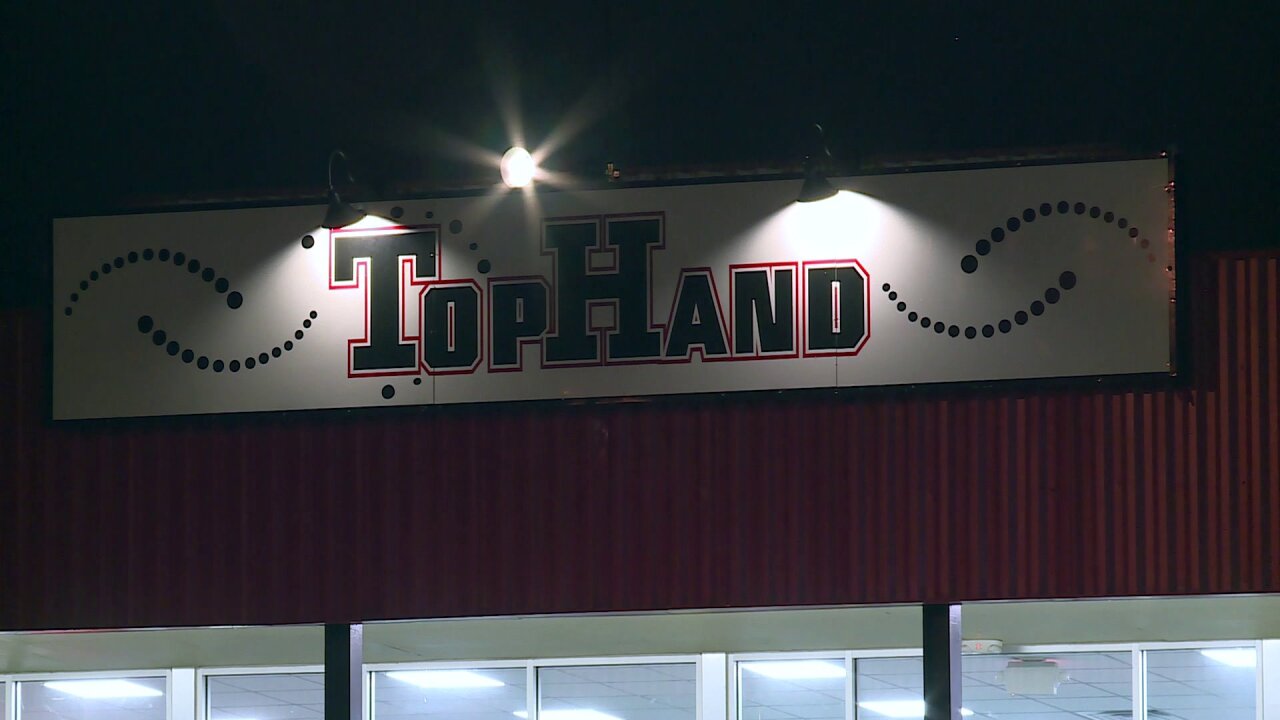 EMPORIA, Va. - Anyone who has ever driven 95 south towards the Carolina line has seen the name 'Sadler' in big letters and big lights all along the highway.

The name is omnipresent, and now so too are the brothers that made it famous.

Hermie Sadler has taken over day to day operations of his family business and manages 15 truck stops and travel centers, plus a host of other businesses in the Emporia area.

"Between the oil company stuff that we've got and the stuff my wife and I have on the side, FoSho restaurant, the truck stop restaurant, IHop, we've got about 300 employees," Hermie said.

And just a long fly ball away from his office is the TopHand sports academy, which his younger brother Elliott now helps to run.

"When kids get out of school they come in and we're ready to rock and roll. We're doing that six days a week," Elliot said.

Some 360 kids come to TopHand each week for baseball lessons, after school programs, and tutoring: a number which has tripled in the year and a half since Elliott became involved on an almost full time basis.

The brothers made their name in racing.

Hermie was the 1993 rookie of the year in what's now known as the Xfinity Series. Elliott had 17 wins in NASCAR's top three series. But for the first time in almost three decades, the NASCAR season will begin without a Sadler either driving in, or reporting on races.

"When I wake up in the morning, and I'm not ready or excited to go to the airport to get on the plane to go to the racetrack then I don't want to do it anymore because that will come across on TV," Hermie said. "The day after Homestead, when they sent me my contract to look at I just told my wife I just feel like I don't want to do this anymore and I couldn't be happier with my decision."

They now are able to spend more time with their children and their wives, whom they both credit for shouldering a majority of the parenting load while they were on the road each week. Not that their new accessibility hasn't needed a little getting used to.

"'Angie's got a little Yorkie dog, Sadie, that has been sleeping in my spot on the bed for 23 years, and she does not like the fact that I'm home every night now and it's a real problem," Hermie said.

Since walking away from his TV job as a pit reporter in the truck series, Hermie has taken a more hands on approach to managing all his family businesses, which a growing number of residents in Emporia depend on.

Elliott is working to prove that kids, especially athletes, don't have to leave their hometown to get opportunities to advance in their chosen sport, opportunities that can extend beyond sports as well.

"I made it on the big stage as a professional race car driver for 23 years coming from Emporia. I think kids in this part of Virginia deserve the same opportunity," Elliot said. "It's fun that people told me I was making a mistake when I first began, that I needed to do travel ball in a big city. I couldn't do it in a small town. I couldn't do it in my hometown. It's fun that people challenge me like that. I love that. It's cool to see the kids in our area excel in what they're excelling in right here in southside Virginia."

"You hope some of the lessons they learn now, male and female, boys and girls, are going to make them much better contributors to society in this area. And we need that down here," Hermie said.