Study: 20% of grocery store employees test positive for COVID-19, many with no symptoms 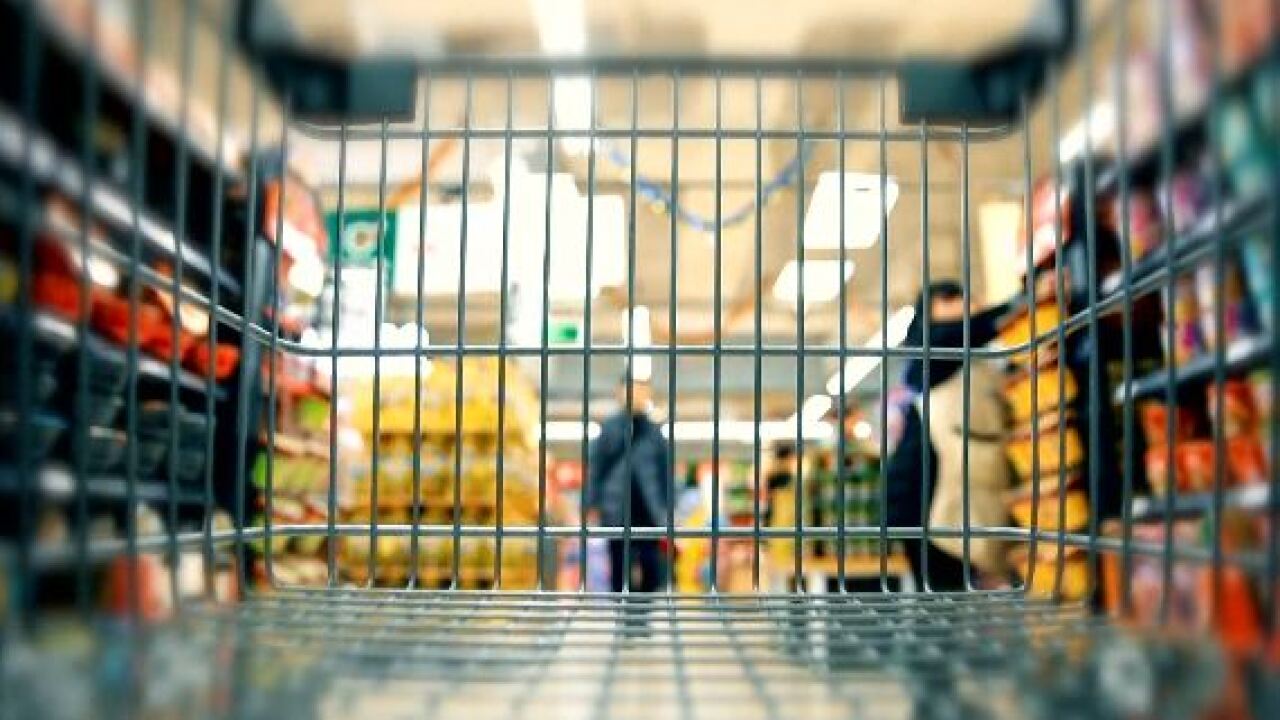 A recently published study looks at the potential of asymptomatic spread at grocery stores and the psychological distress of these essential workers.

Researchers looked at a grocery store in the Boston area in May. They found 20 percent of the 104 employees tested positive for the coronavirus. This rate was significantly higher than the infection rate in the surrounding community, which was only reporting a positive rate of around 1 percent at the time.

More than 75 percent of those who tested positive reported having no symptoms.

Those employees who interacted with customers were five times as likely to test positive for COVID-19 compared to employees in other positions.

"We were definitely surprised to see that there were that many people that were asymptomatic," Dr. Justin Yang, an assistant professor at Boston University School of Medicine and a researcher at Harvard School of Public Health who worked on the study told CNN. "This is definitely very alarming as it means that retail grocery store employees are exposed to customers and sort of serve as a middleman for the virus - like a super spreader almost."

The study also looked at feelings of anxiety and depression among the grocery store employees.

Whereas 46 percent of those who did report having anxiety were unable to stay socially distant from coworkers or customers while on the job.

About 8 percent of employees screened positive for at least mild depression symptoms on a self-reported questionnaire. Those who could not practice social distancing at work and commuted by public transportation were more likely to screen positive for depression.

As a conclusion, the team of researchers hopes their findings are a call to action for providing comprehensive employee assistance services to help essential workers in all industries “cope with the psychological distress during the COVID-19 pandemic.”

The study was published in the Journal of Occupational and Environmental Medicine.