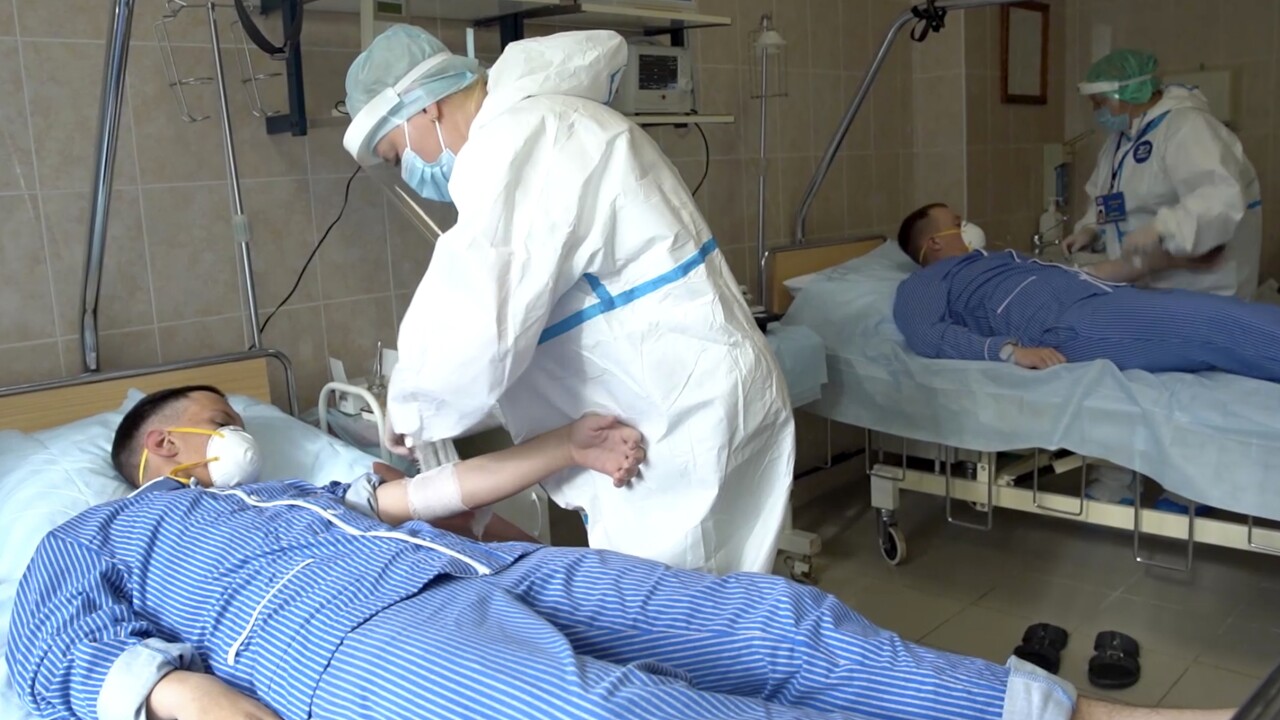 MOSCOW (AP) — Russia is boasting that it’s about to be the first country to approve a COVID-19 vaccine, with mass vaccinations planned as early as October using shots that are yet to complete clinical trials.

But scientists worldwide are sounding the alarm that the headlong rush could backfire and point to ethical issues that undermine confidence in the Russian studies.

But the experimental COVID-19 shots began first-in-human testing on a few dozen people less than two months ago, and there’s no published scientific evidence yet backing Russia’s late entry to the global vaccine race, much less explaining why it should be considered a front-runner.

“I’m worried that Russia is cutting corners so that the vaccine that will come out may be not just ineffective, but also unsafe,” said Lawrence Gostin, a global public health law expert at Georgetown University. “It doesn’t work that way. ... Trials come first. That’s really important.”

According to Kirill Dmitriev, head of Russia’s Direct Investment Fund that bankrolled the effort, a vaccine developed by the Gamaleya research institute in Moscow may be approved in days, before scientists complete what’s called a Phase 3 study. That final-stage study, usually involving tens of thousands of people, is the only way to prove if an experimental vaccine is safe and really works.