Public transit across the country has seen a roller coaster of ridership since the pandemic first hit, Now, it looks to the future and the hope that riders return. 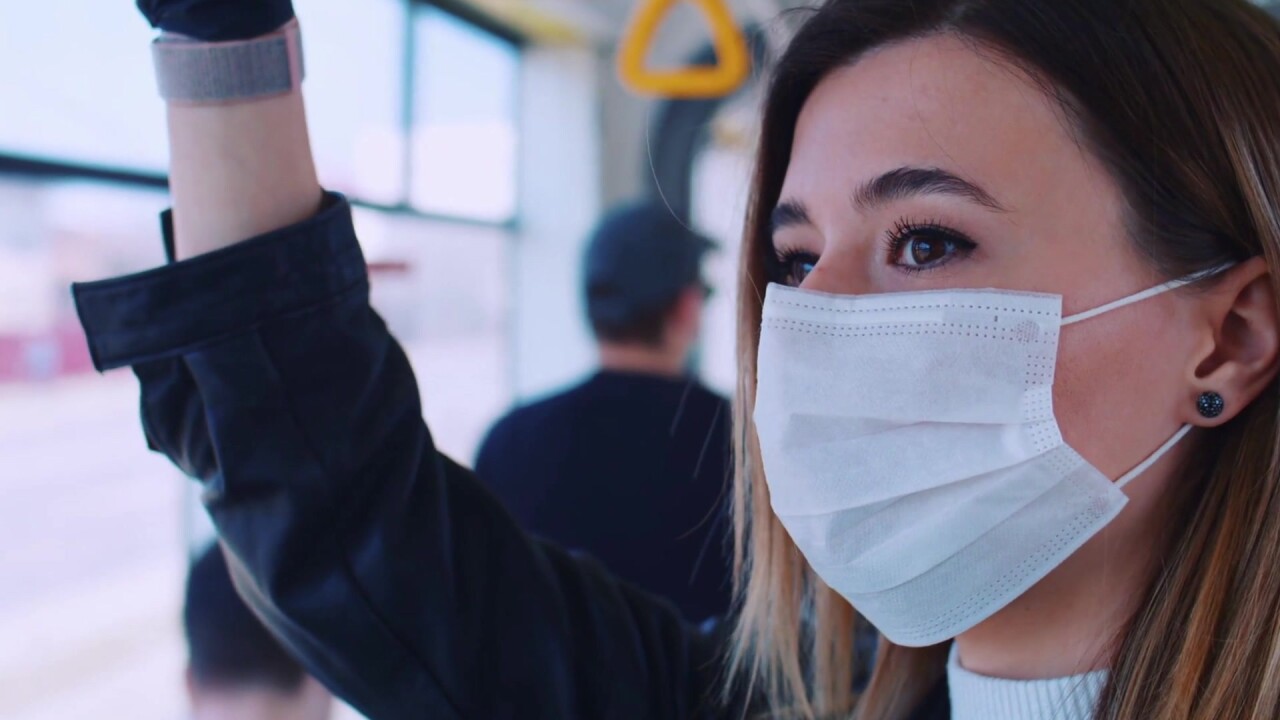 Public transit across the country has seen a roller coaster of ridership since the pandemic first hit. Now, it looks to the future and the hope that riders return.

"A lot of medical workers ride transit every day, people who work in distribution centers, grocery stores, these are people who keep cities running, and we really need transit to carry these workers through the depths of this pandemic," said Ben Fried of Transit Center, a non-profit that advocates for better public transportation in American cities.

"We have seen transit climb back a little bit in terms of ridership. At the peak, it was down 90-95%. Now, depending on the system, it's typically down about 75% of normal rates," Fried said.

"(We've seen) a significant decrease. We normally carry 400,000 riders a day. We saw that drop to 100,000 early on," said Terry White, the Interim General Manager of King County Metro in Seattle.

White said King County had to cut unused bus routes and then add service to the southern region of the county, which still saw a high number of passengers during the height of the pandemic.

"(We) almost didn't miss a beat in terms of the ridership coming out of that area," White said. "So, we assume there are a lot of folks in those areas that have to get to these essential services, food, healthcare, frontline jobs you can't do from home."

Fried pointed to New York City as an example.

"Transit ridership has really increased a lot since the depths of the pandemic," Fried said. "We're not back to normal by any means, but as transit ridership has increased, we have not seen a spike in COVID cases. So, that's one indication transit may be safer than people think it is."

"Transit agencies depend on revenue from a variety of sources," Fried said. "It's a mix of fare revenue, dedicated taxes, so like a local sales tax, a percentage of which will go to transit, and state and local government support and all three of these are getting hammered various degrees from COVID."

In Seattle, King County Metro depends on local sales tax and money made from bus and subway fares to keep them going.

"Really, our outlook for the next 10 years in this COVID pandemic situation has us in a situation where we will have to make up probably about $2 billion over the next ten-year period," White said.

"I think the number one thing to realize is that our collective health and safety is dependent on people wearing masks," he said. "It's true in shared space, and it's true in transit."

Fried hopes ridership in the U.S. can get back to normal levels soon, but King County Metro doesn't think that will happen anytime soon.