Isolation leading to faster decline in those with dementia.mp4 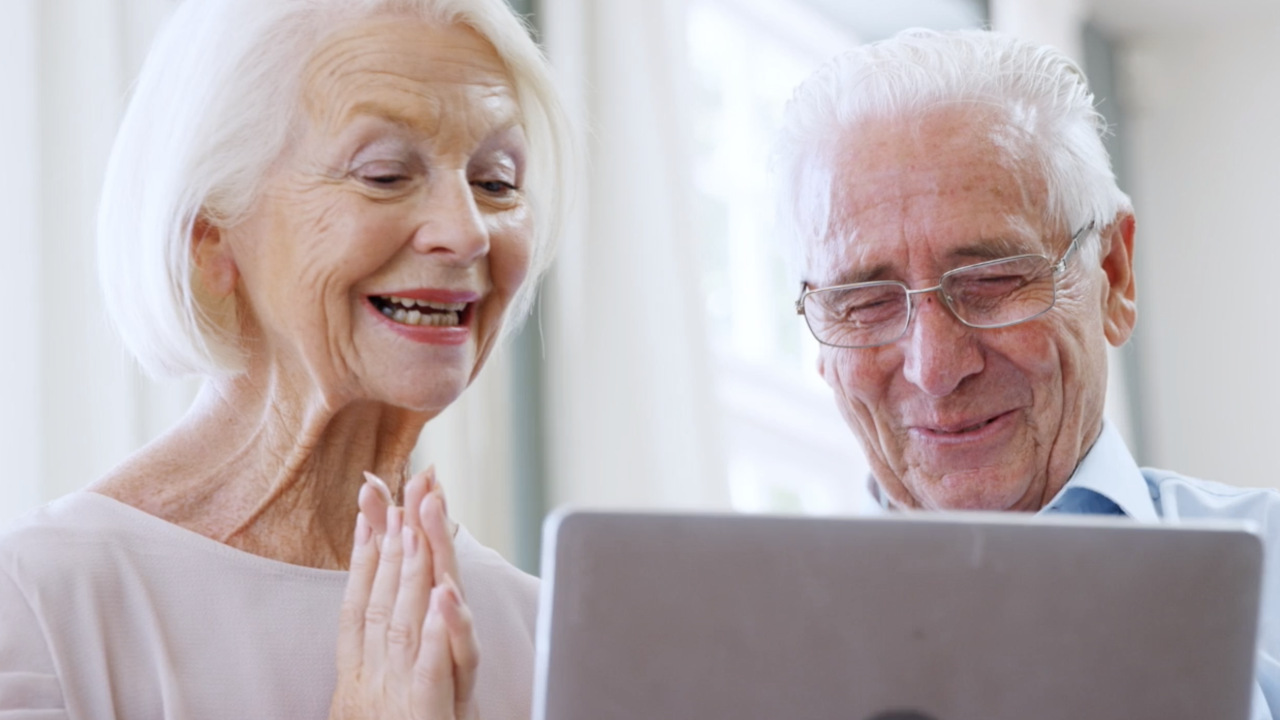 Everyone has dealt with some sort of isolation this year due to COVID-19. But for those living with different forms of dementia, isolation can take a much larger toll.

“He has Lewy body dementia,” Jaye Kephart explained. She takes care of her husband, Michael, who was diagnosed with this form of dimension five years ago. The illness can cause hallucinations.

“I know that the Lewy body is progressing,” she said. With safer at home orders in place, people like Kephart and her husband have been forced to mostly stay home, which she said has made his hallucinations worse.

“There is no doubt in my mind that it’s COVID, he also sleeps a lot more. Why not, he’s bored,” she said.

Many caregivers are seeing the same thing -- a faster decline they blame on increased isolation.

The Washington Post analyzed federal data, which showed more than 134,000 people have died from some form of dementia since March, around 13,000 more than expected.

“It’s exactly what I’m seeing with the families I work with. I think that caregivers feel a little bit hopeless and stressed out because they have difficulty at times trying to figure out, what can I do to make this better?,” Jill Lorentz said. She has worked with dementia caregivers and those with dementia for over two decades.

“I think the whole thing is just a perfect storm,” she said. Lorentz also has eight family members who have some type of dementia, she currently helps care for her sister.

Social stimulation and routine are two ways caregivers help slow the decline -- and that can be done from home to an extent.

“Allow them to be a part of the process and use those as engagement pieces and not normal day activities that are kind of out of mind. You don't realize you can utilize that as something in a routine that could be meaningful for that person,” Lorentz said.

“I still give him as much to do as I can. He unloads the dishwasher and loads it,” Kephart said.

But for those living in a facility, stimulation is even more scarce.

“I think there’s been more people in communities that have died from the loneliness of not being able to see or touch their family members then there have been that actually have the COVID diagnosis,” Lorentz said.

She is the Executive Director at the Alzheimer's Association of Colorado. She said caregivers should make a plan to participate in virtual support groups to help their loved ones with dementia, but they should focus on their own health, too.

“People are dying at higher rates especially people with dementia, and they feel like they've had a huge loss. Everyone around them is feeling that loss too, but it’s different because 90% of what they feel is energy. So if they're feeling the sadness of their caregivers and the sadness of the world,” Lorentz said. “I think this is somewhat of a grieving issue.”

“It’s certainly not having a partner like I did, I’m a caretaker,” Kephart said.

The Alzheimer’s Association has a 24/7 hotline that offers support and help for caregivers, family members, and those living with the disease at 800-272-3900.