McEnany tweeted that she was not experiencing any symptoms and that she had not had close contact with anyone in the media.

She added that she would "begin the quarantine process" and continue working remotely.

McEnany was reportedly exposed to Hicks prior while Hicks was known to have the virus and continued to work at the White House.

The White House Correspondents Association said over the weekend that three of its journalists have tested positive for COVID-19 in recent days. In a statement on Monday, the Association said more reporters were waiting on test results.

According to Associated Press photos, McEnany briefed reporters while not wearing a mask or face covering several times over the weekend, despite the outbreak of the virus within the White House. 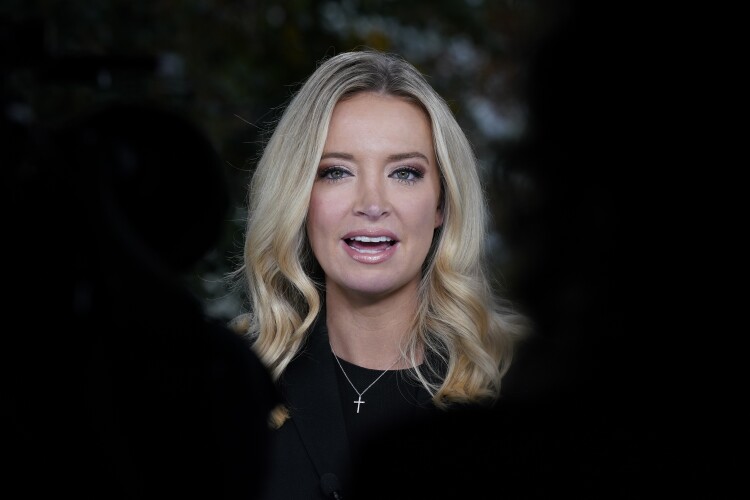 Though it is unclear when she contracted the virus, McEnany is at least the ninth person who was in attendance at Judge Amy Coney Barrett's Supreme Court nomination ceremony at the White House on Sept. 26 to test positive for COVID-1`9.

COVID-19: Depend on WTVR.com and CBS 6 News for complete, in-depth coverage of the pandemic

Virginians aged 6 months+ are eligible for the COVID-19 vaccine:

Depend on WTVR.com and CBS 6 News for complete coverage of the COVID-19 pandemic.