Job postings down 20% over last year, low-wage and high-wage jobs both hit hard 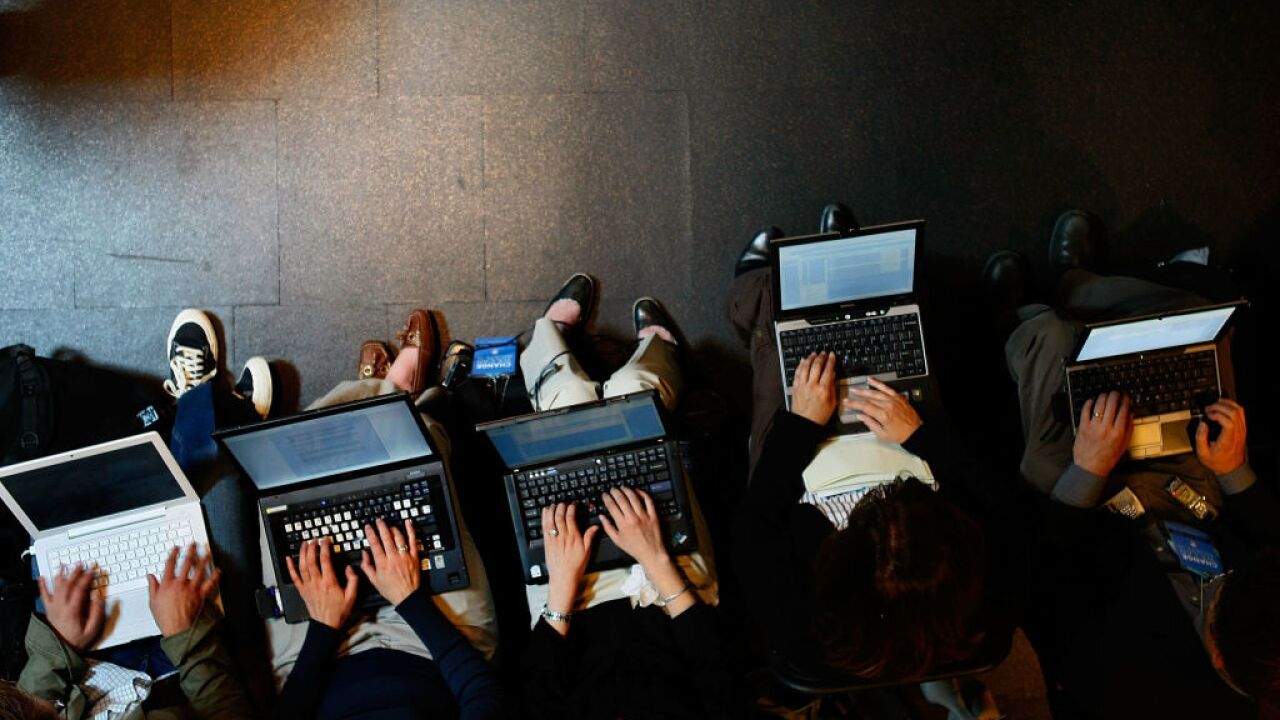 2008 Getty Images
Mark Wilson/Getty Images
LinkedIn is out with a look at what types of jobs are likely to be most in demand for 2020.

Job posting site Indeed.com is reporting new data that shows what many job seekers have felt, there are 20 percent fewer job openings posted now compared to a year ago.

Indeed’s data shows 2020’s job posting trends were on track until about March 15, and then plunged to a low point in early May. On May 1 of this year, there were almost 40 percent fewer open jobs listed compared to May 1, 2019.

Not surprisingly, job postings for hospitality and tourism-related jobs are seeing the biggest decline. Open jobs in these fields are still down more than 47 percent compared to the same time period in 2019. Postings are also down in higher-wage areas, too, including software development and banking/finance by about 30 percent.

The sectors that are hiring, and have open job postings comparable to last year, include construction, loading/stocking, retail, and driving jobs.

Indeed also found job postings are down only 11 percent year-over-year in smaller metro areas, compared to being down 29 percent in larger cities.

A drop in job postings is hitting cities across the country. In the U.S., job postings are down the most in Honolulu, San Jose, San Francisco, New York, Boston, Seattle, Chicago, Bridgeport, Connecticut, Washington, D.C., and Fayetteville, Arkansas.