COVID-19 antibodies are disappearing faster than we first thought

COVID-19 antibodies are disappearing faster than we first thought 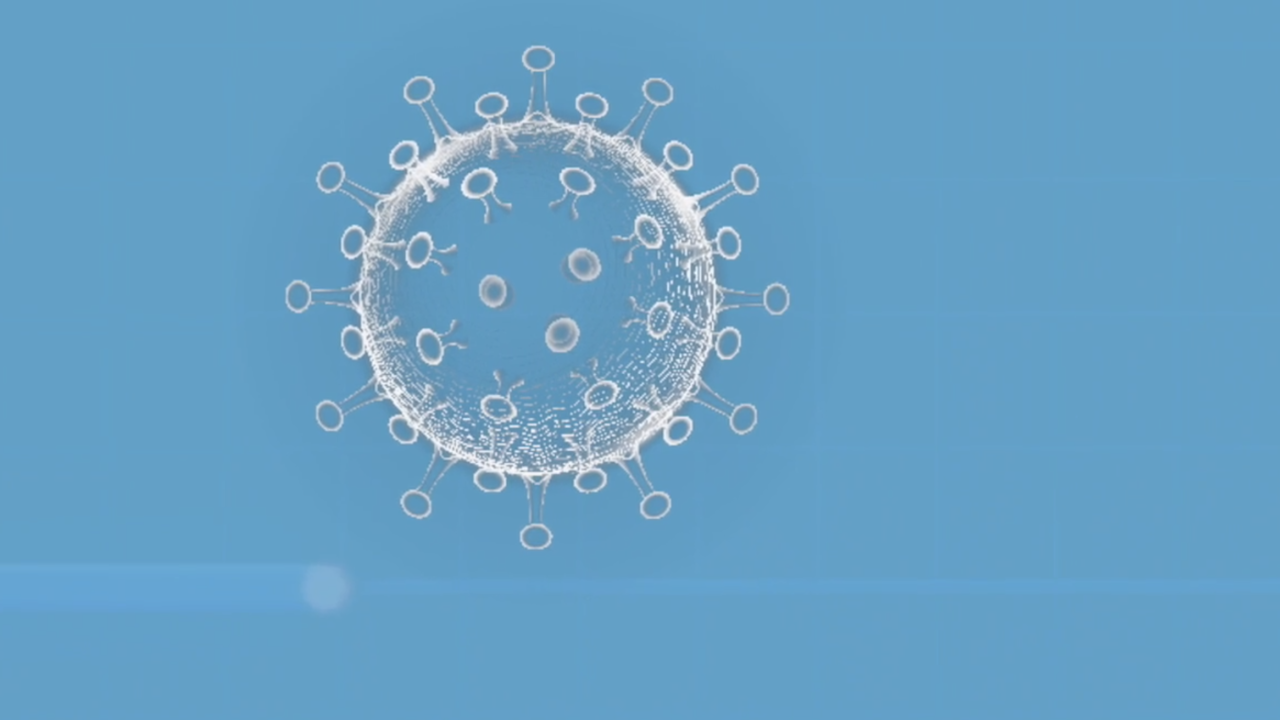 The month of March for Diana Berrent was one she could’ve done without. The 46-year-old woman was one of the first people in New York State to catch COVID-19.

“COVID is supposed to go away like the flu, and it’s not necessarily going away after two weeks,” she explained.

In an effort to help find treatments and develop a vaccine, Berrent has been donating plasma as often as she can. It's in her antibodies, where the key to fighting this virus may lie.

Dr. Wesley Self, a researcher at Vanderbilt University Medical Center, has spent the last few months trying to figure out what antibodies are telling us about COVID-19 and how to fight it.

“Understanding how the immune system responds to the virus will help development of the vaccines,” Dr. Self said.

Dr. Self and his colleagues spent the last few months studying 3,000 people. All of them were healthcare workers who had tested positive for COVID-19. They found that a majority of people who had the most severe cases started out with the most antibodies. But the study also found after 60 days, almost everyone who had coronavirus lost all antibodies.

That could be bad news when it comes to our bodies' ability to fight off the virus a second time.

“The antibodies are one piece of the immune system. It’s possible they’ll ramp up again quickly and prevent reinfection,” Dr. Self added.

All of this also means researchers now need to get blood samples from people fairly quickly after they're infected before antibodies disappear.

“We need to be thoughtful about vaccines and treatments that are specific for this virus,” he said.