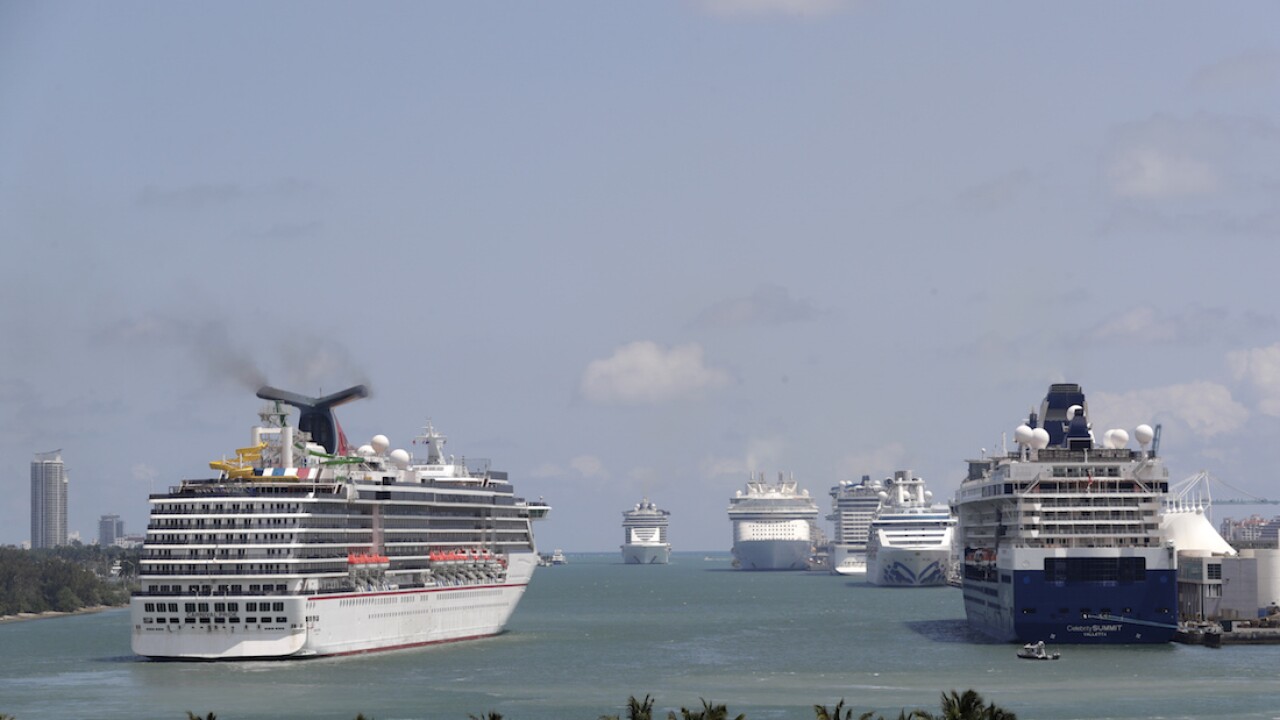 With reported squabbling between the CDC and White House, the CDC announced late Wednesday that a no-sail order on passenger cruise ships has been extended through the month of October due to the coronavirus pandemic.

The order, which will now run through Oct. 31, was set to expire tonight.

According to the New York Times, the CDC had wanted to extend the order into February, but the White House blocked the move.

The no-sail order, which originally began in April, prohibits cruise ships from carrying 250 passengers in waters subject to US jurisdiction.

The CDC said it has identified at least 3,689 coronavirus-related illnesses, and 41 associated deaths, although the CDC cautions these figures are likely an underestimate.

“On cruise ships, passengers and crew share spaces that are more crowded than most urban settings,” the CDC said. “Data show that when only essential crew are on board, ongoing spread of SARS-CoV-2 still occurs. If unrestricted cruise ship passenger operations were permitted to resume, passengers and crew on board would be at increased risk of SARS-CoV-2 infection and those that work or travel on cruise ships would place substantial unnecessary risk on healthcare workers, port personnel and federal partners (i.e., Customs and Border Protection and the U.S. Coast Guard), and the communities they return to.”

While it’s possible the cruise industry can resume operations in November, it’s likely that the coronavirus will continue to have a significant effect on the industry for months to come. Carnival had already announced plans to suspended operations on several ships until the spring.