60% of craft breweries could close nationwide due to coronavirus pandemic, survey says 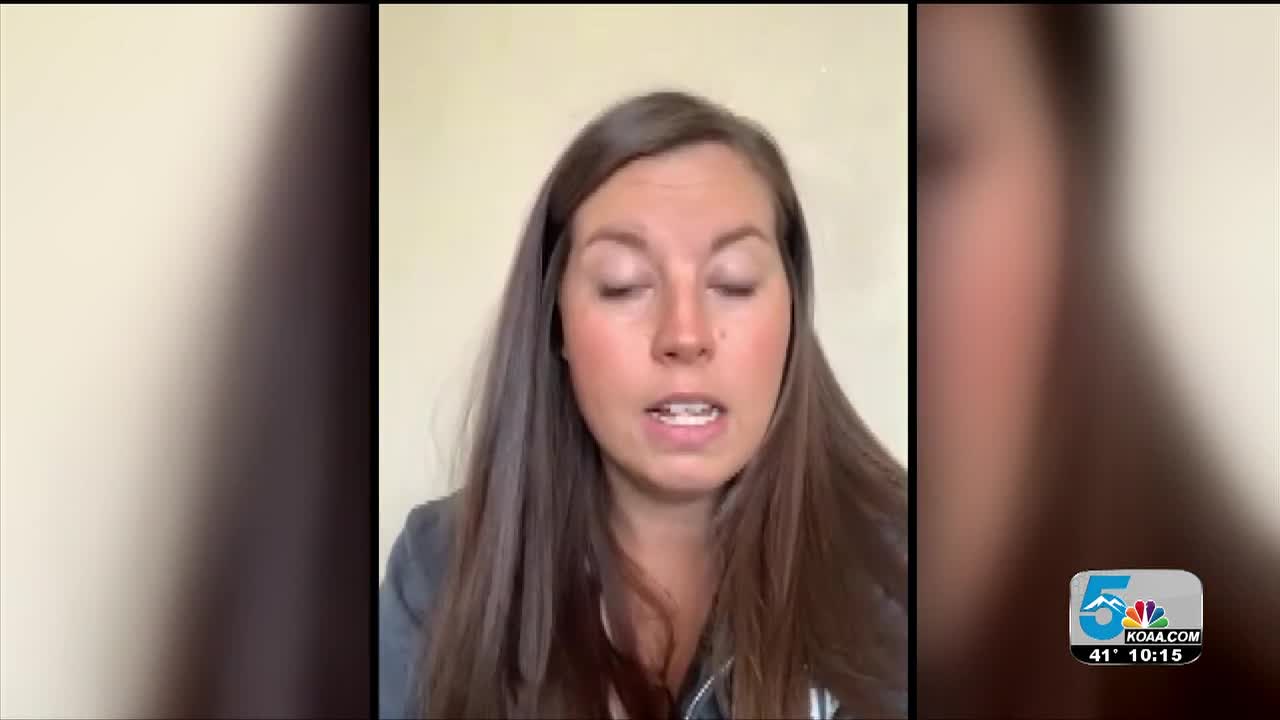 Craft breweries and Colorado go hand in hand, but a new national survey reports the majority of them could close by July because of COVID-19. COLORADO SPRINGS, Colo. — A survey by the Brewers Association indicates that craft breweries across the country have been hit hard by the coronavirus pandemic, and a majority of them could close their doors for good by July.

The Association surveyed about 500 breweries from around the country. Responses indicated that sales at breweries are down around 65%, while distributed draught sales are down by around 95%.

The survey also found that approximately 15% of breweries will close by May, while around 60% could close by July if revenue trends continue.

"I certainly think that there's the potential that we could see large scale closures here in Colorado. But, you know, that really depends on how long these things last and what the on-premise environment and people's beer purchasing looks like afterwards," said Bart Watson, the chief economist for the Brewers Association.

The craft beer industry has exploded in the last decade, and prior to the pandemic the industry was thriving in the state of Colorado. There are more than 400 breweries in Colorado, and in 2018 the Brewers Association estimated the breweries contributed around $3.3 billion to the state's econom and supplied around 25,000 full-time jobs.

"We haven't had any Colorado breweries announce that they would have to close yet, unlike nationally where we have seen some closures. So, it does suggest that maybe Colorado brewers are in a slightly better position given how much beer sales mean to this state and how passionate Colorado craft beer fans are about their breweries," Watson said.

Watson also said the competitive nature of Colorado's craft brewery industry could make it more challenging for those within the industry.

In Colorado Springs, Cerberus Brewing Company said both their food and beer sales are down by around 50%. However, they did say customers are still purchasing beer, but the dynamics of the business have changed.

"On a good weekend, we'll go through six or eight kegs of beer, and a good weekend now, we might hit three or four," said Josh Adamski, part-owner and head brewer at Cerberus. "I'm hopeful that by the end of the month we get some leniency where we can have people come back now and then, but when it comes down to it, if next week we hear that we have to go through May, then we have to sit down and address it."

Adamski said they have had to lay off around ten employees.

Cerberus is teaming up with Metric Brewing — another Colorado Springs brewery — to brew an "All Together IPA." All of the money raised from the sales of the beer will be given to brewery employees.

Breweries around the world are taking part in the effort. Adamski said to get through this pandemic; everyone needs to work together.

Meanwhile, Fieldhouse Brewing Company has been a fixture in Colorado Springs for six years and expanded to a second location in 2018. However, expansion is expensive, and they were about to get to the other side of that cash-heavy process when the pandemic struck.

The brewery has started delivery service to help with the lack of taproom sales.

"It's tough. We have been down about 80% as far as our taproom sales go, until we launched deliveries, which will take us to more of like, about a 50-60% loss in revenue. It's certainly a band-aid," owner Niki Fields said.

Fields said of their 13 employees, three part-time people have been laid off. The remaining full-time employees are now doing delivery.

"We survive by quantity, and the quantity is way low right now," Fields said.

Those with the Brewers Association said there are 27 active breweries in Colorado Springs and four in Pueblo.

Fields said their delivery service is supporting the business at this point. The pinned post on their Facebook page has all of the information on how to order, and this delivery map shows where they serve. After checking the delivery map, orders can be placed at this link.

Neither Cerberus or Fieldhouse has received any federal support cash.

This story was originally published by Colette Bordelon on KOAA in Colorado Springs.