1 dead, others injured after car struck children near school in Oklahoma 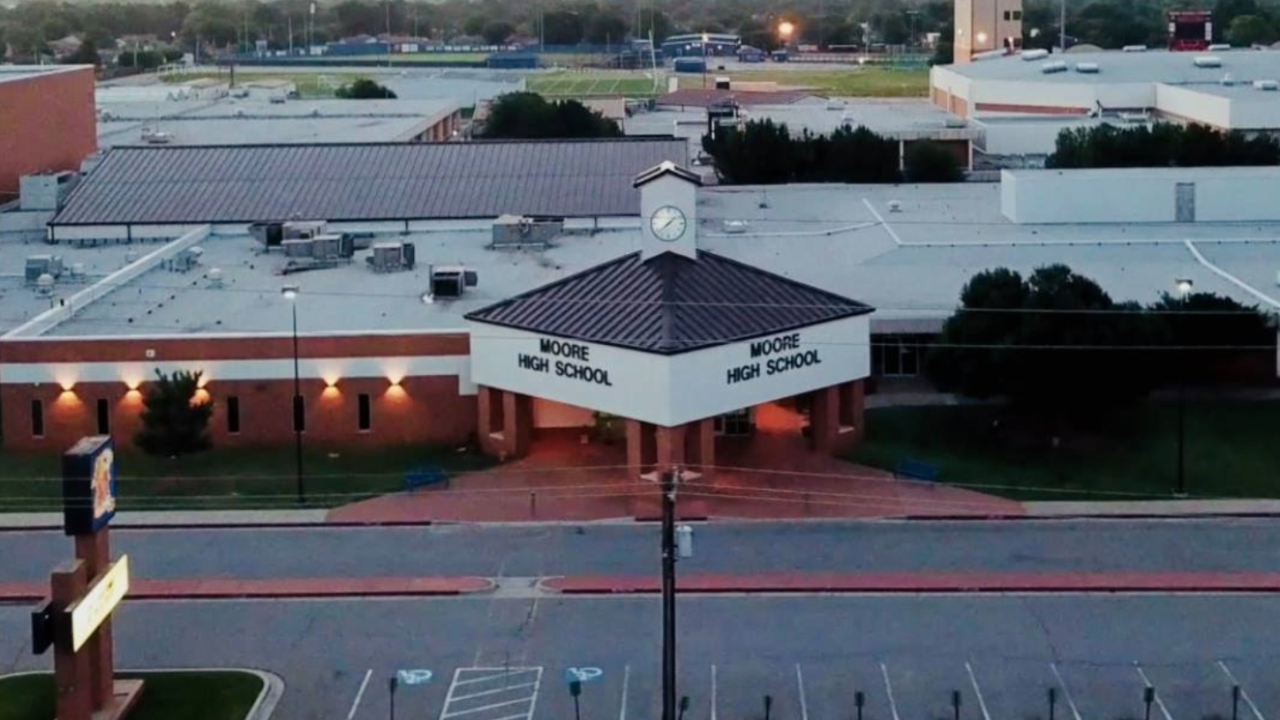 One child has died and multiple others have been injured after a car struck several children near a school in Moore, Oklahoma, on Monday.

According to KWTV, the fatal crash happened near Moore High School.

Sgt. Jeremy Lewis with the Moore Police Department told KWTV that several children were transported to a hospital, some of them in serious condition.

Moore is a suburb located 10 miles south of Oklahoma City, and has a population of 55,000.