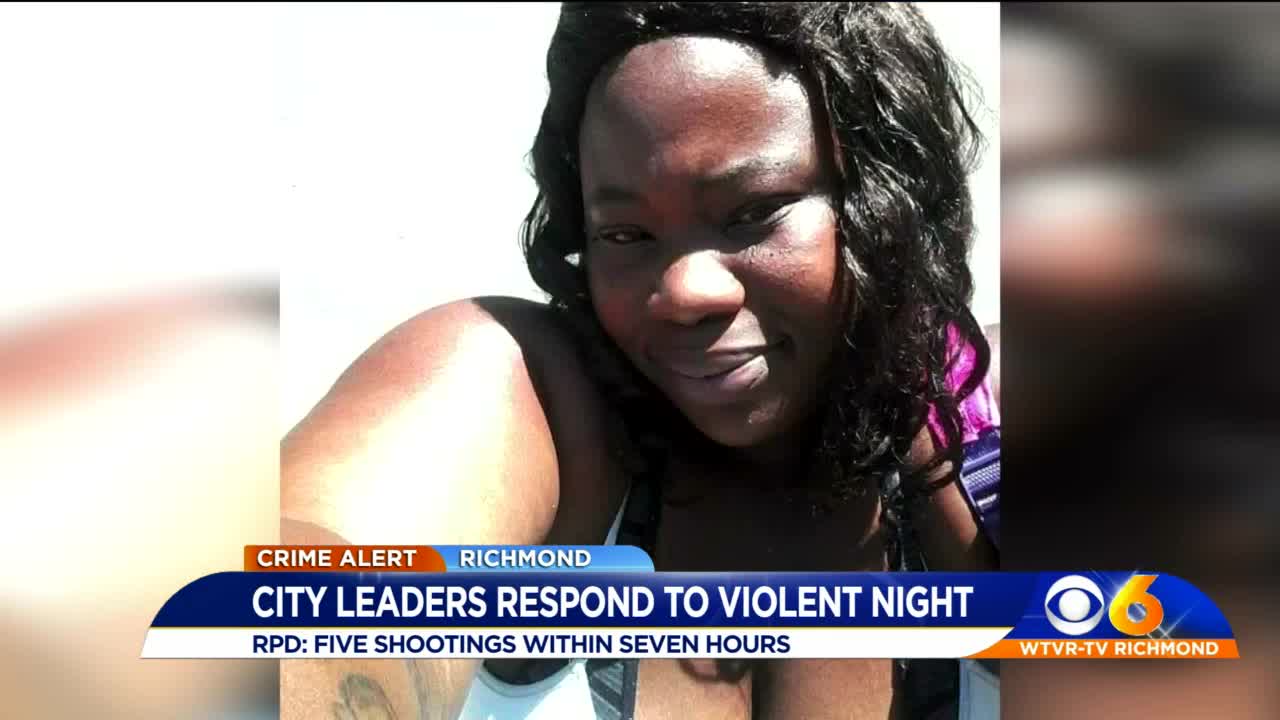 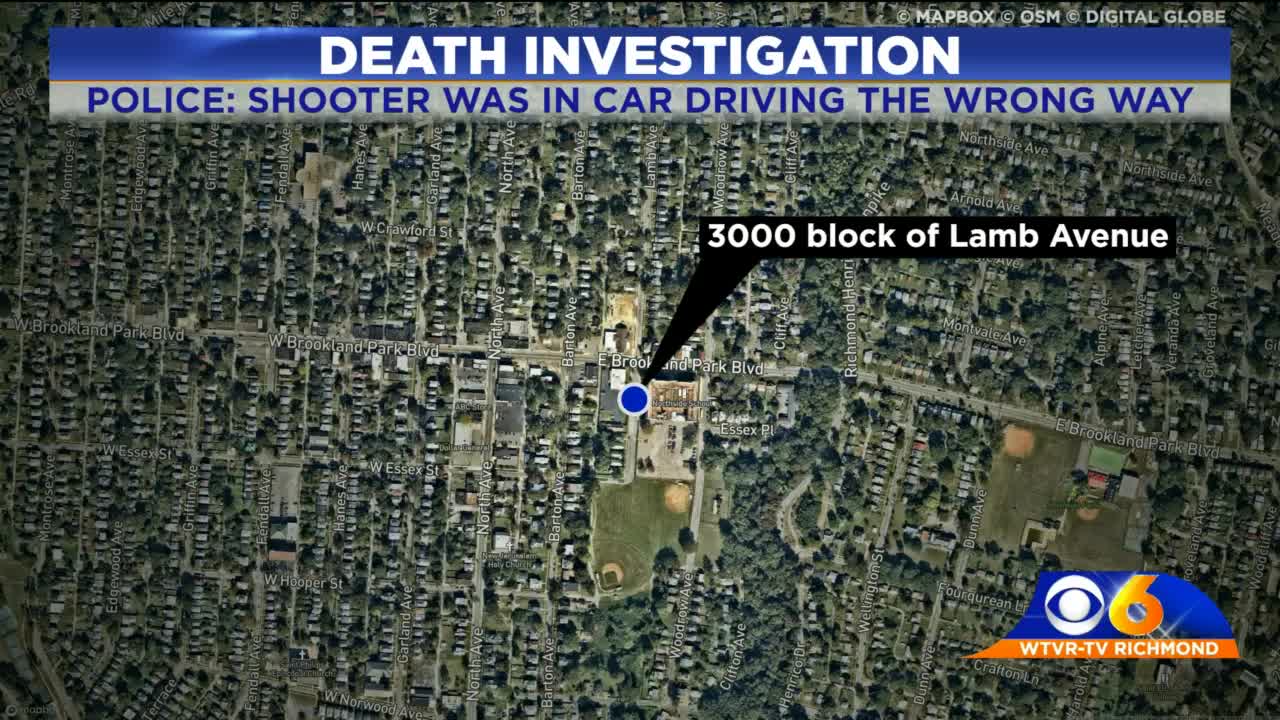 RICHMOND, Va. -- A woman was fatally shot while sitting on a porch in Richmond early Tuesday evening, according to police.

They said Williams was a mother to seven children, including a set of five-year-old triplets.

Police were called to the 3000 block of Lamb Avenue, near East Brookland Park Boulevard, at about 6:26 p.m. for the shooting.

First responders took Williams to the hospital where she died.

"Detectives have information about a white sedan that traveled the wrong direction on Lamb Avenue at the time of the shooting," a Richmond Police spokesperson said. "An occupant of the vehicle fired shots towards a residence where the victim was seated on the porch."