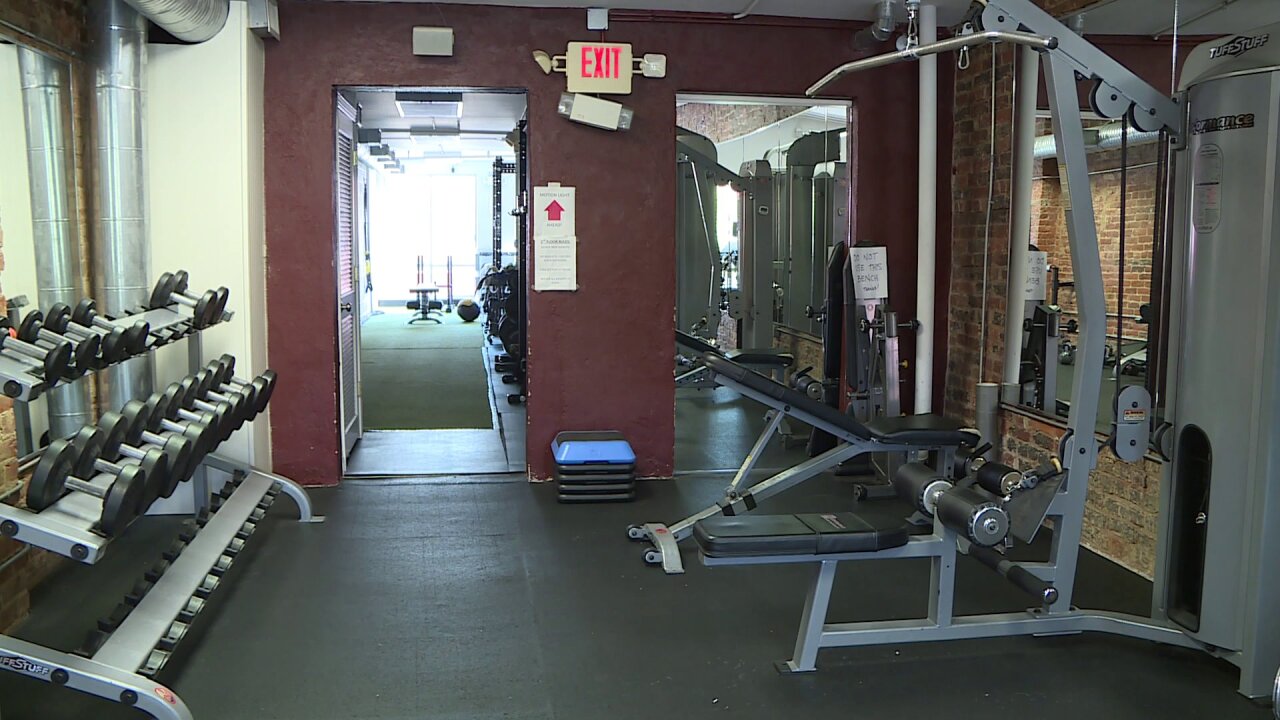 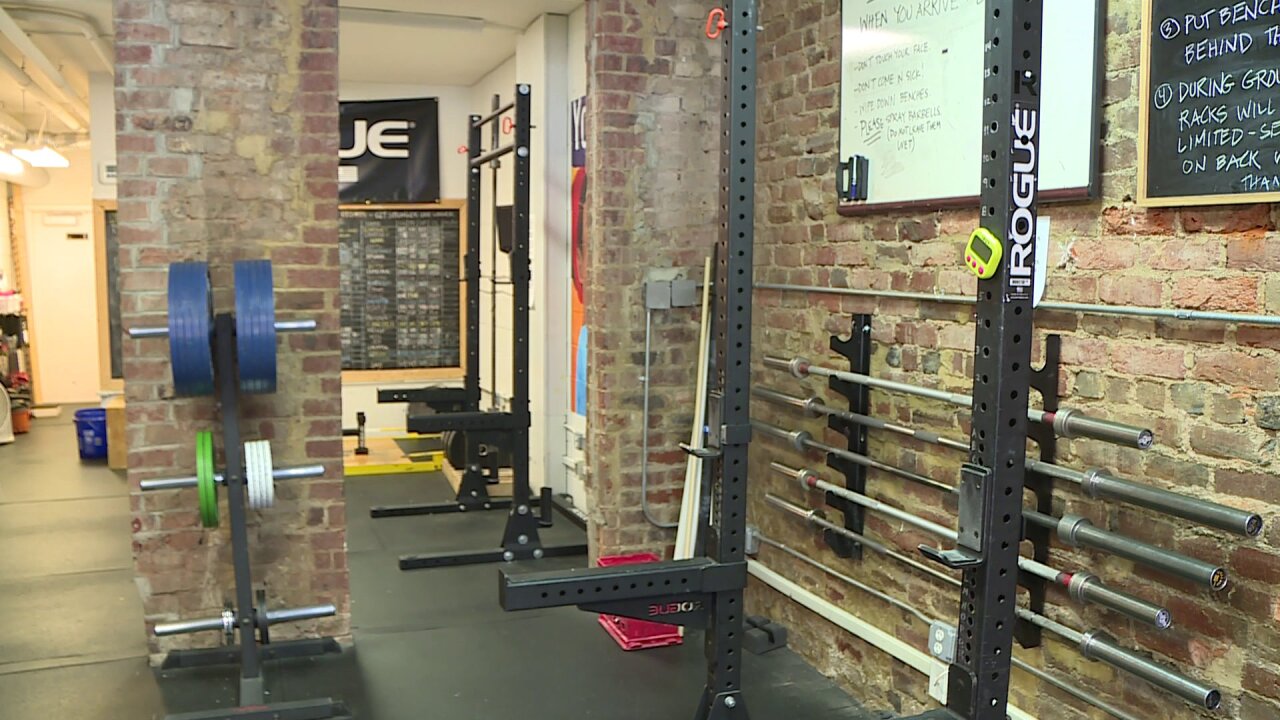 RICHMOND, Va. -- As some Richmond businesses prepared to completely reopen for Phase Three of reopening in Virginia Wednesday, others said not much would be changing.

However despite those changes, the owner of Richmond Balance in Shockoe Bottom said Tuesday, that not much would be changing for their gym in Phase Three.

Hunter Rhodes said Richmond Balance opened two weeks ago, and ever since then, they'd been encouraging the use of masks as much as possible, and allowing only four people to be on each floor.

"I mean working out with a mask is not the most fun thing," said Rhodes. "But we just make sure that people have a mask with them. If you have to take it off during an exercise we permit that, but just stay in your zone and then in between sets or as much as you can keep your mask on."

Rhodes said his decision to continue to limit people inside the business came out of a desire to put safety first -- since it's a small space, and several high risk people were members there.

Rhodes said one thing that would change in Phase Three for Richmond Balance is that they will begin allowing new memberships on Monday, July 6.