VMI, Citadel have women commanders for cadets for 1st time

CHARLESTON, S.C. -- Two state military colleges in the South are celebrating a historic moment outside a football game in South Carolina.

The corps of cadets at both The Citadel in South Carolina and the Virginia Military Institute are being commanded by women.

The teams are playing football Saturday during parents weekend at The Citadel.

The commanders will be formally introduced at a military review parade, where they will exchange mementos.

Citadel Cadet Col. Kathryn Christmas is the second woman in that position at her school.

VMI first admitted women in 1997, while The Citadel admitted its first woman in 1995. 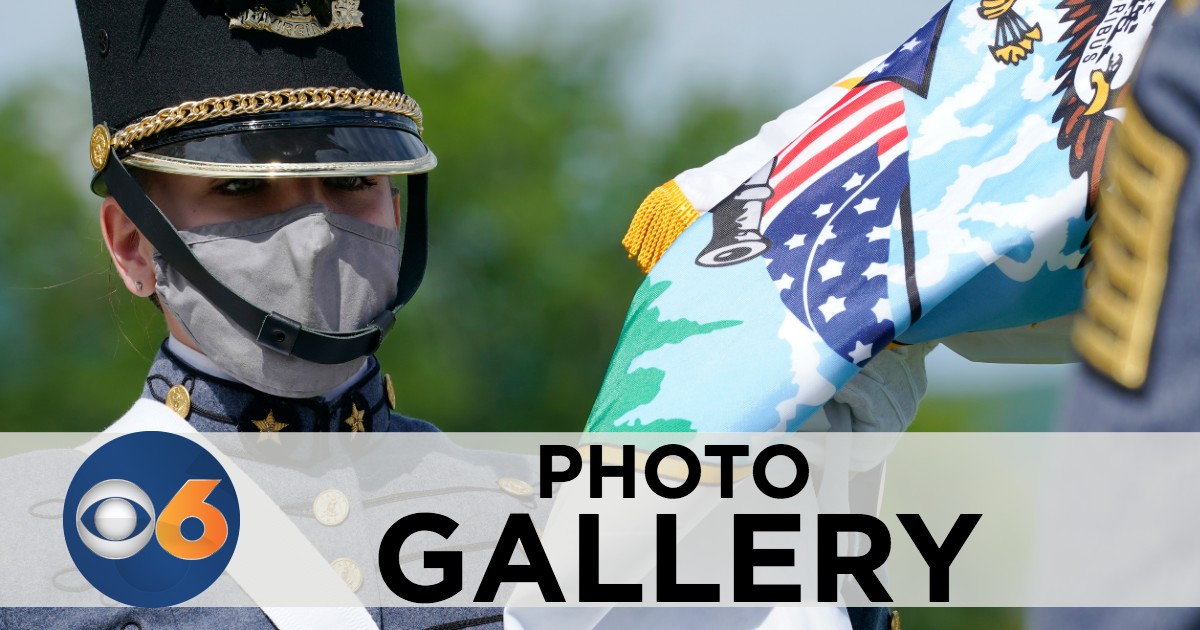