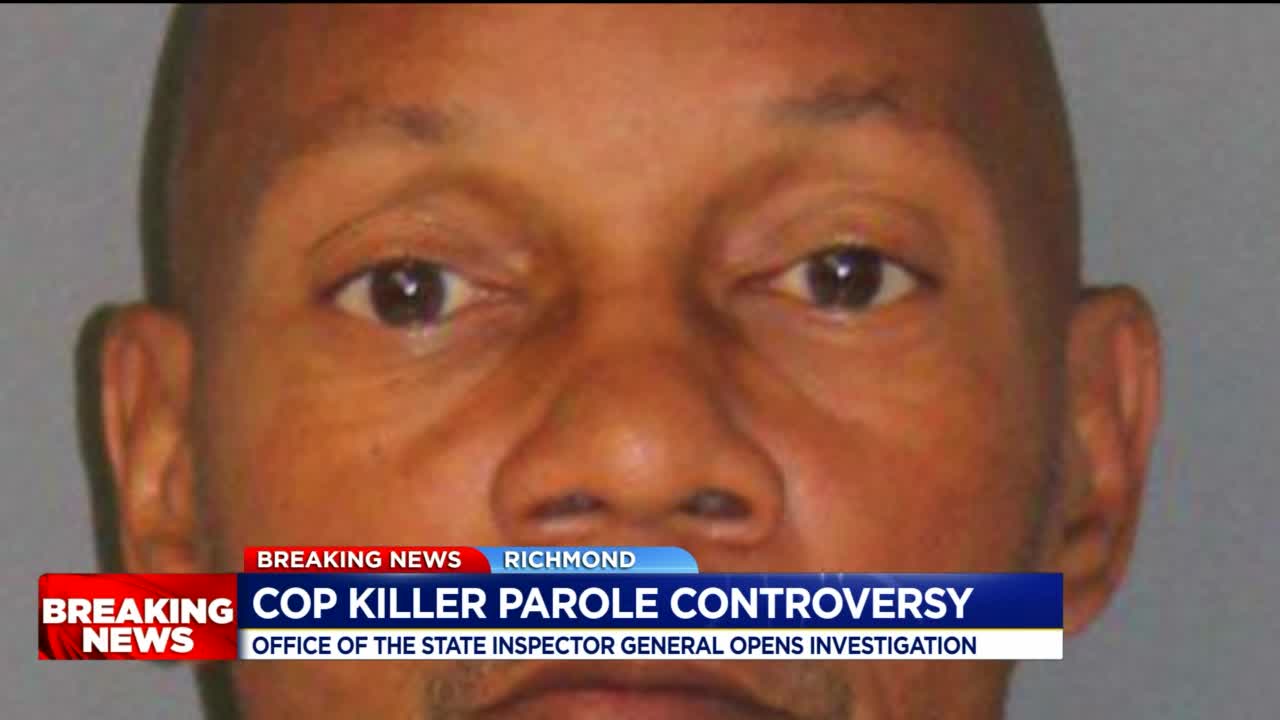 Virginia's official government watchdog is now investigating the decision to grant parole to a man convicted of killing a Richmond police officer, CBS 6 has learned. 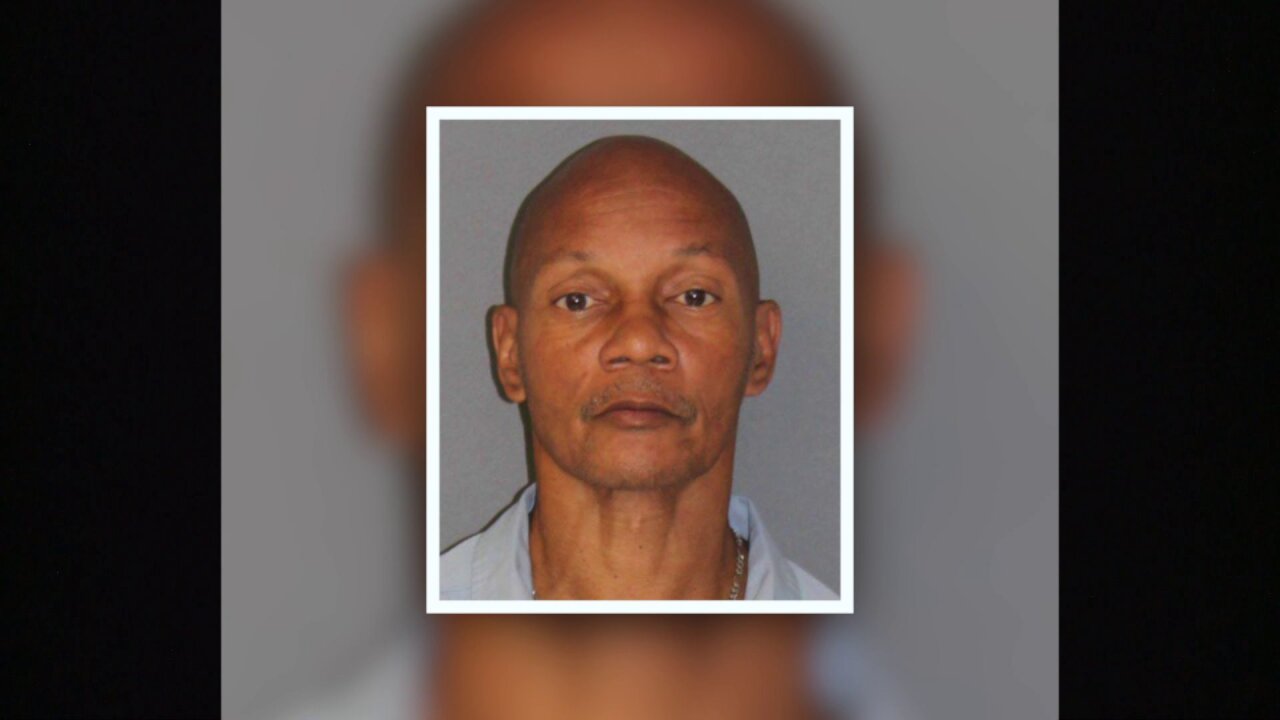 The Office of the State Inspector General opened a probe this week into how the Virginia Parole Board has handled the case of Vincent Lamont Martin, according to a source.

When reached for comment, a spokesperson for the OSIG said they could neither confirm nor deny that there was an active investigation.

Martin was sentenced to life in prison for shooting and killing patrolman Michael Connors in 1979.

The 23-year-old was shot multiple times at close range.

"It was a flat out execution," said retired prosecutor Stacy Garrett, who tried the case.

But as CBS 6 first reported, four out of five members of the parole board recently voted to set the 64-year-old Martin free.

Richmond Commonwealth's Attorney Colette McEachin recently sent a letter to the board, asking them to reconsider their decision and rescind the release, saying that she was concerned about Martin's suitability for parole. McEachin also said she had questions about the process the parole board used to notify Connors's family.

Connors's sister has told CBS 6 that her family was not given the opportunity to present information to the board before Martin was granted parole, which she believed was required by law.

Brian Moran, Virginia's Secretary of Public Safety and Homeland Security, has told CBS 6 that he would review McEachin's letter.

Last month, after Gov. Ralph Northam also told CBS 6 that he would take a look at the case, Martin's release date was delayed. CBS 6 has since learned that state officials are reviewing other recent decisions made by the parole board.

Martin is set to be released from the Nottoway Correctional Center on May 11.