Virginia eviction freeze will not be extended

Virginia eviction freeze will not be extended 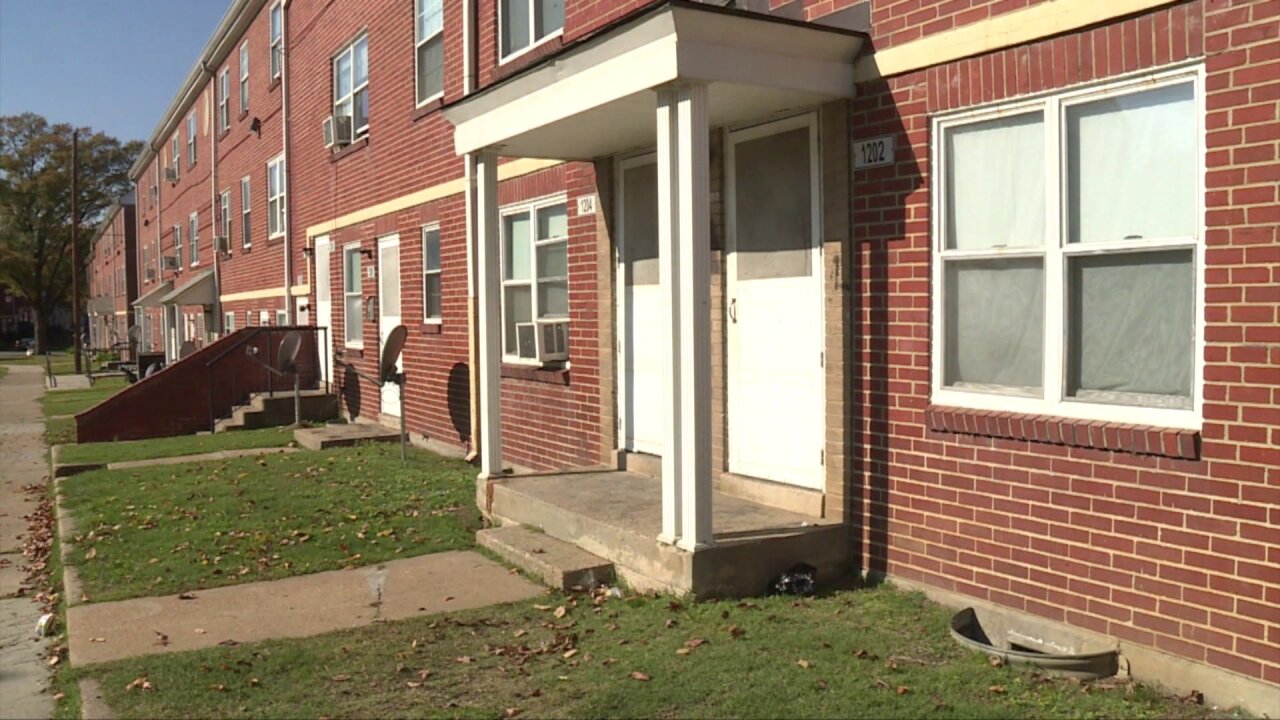 Tenant advocates said thousands of families who are struggling financially because of COVID-19 could be affected, according to the Associated Press.

In the City of Richmond, 1900 households are currently pending eviction, and those cases will move forward since the eviction moratorium was not extended.

However, on Monday, Richmond Mayor Levar Stoney announced $6 million of the $20.1 million in CARES Act funding provided to the city will fund the Eviction Diversion Program and rental assistance.

The funding will support both households currently facing evictions pending in the courts as well as those at risk of eviction due to economic challenges arising from COVID-19.

“From both a human services and a public health perspective, it is paramount that Richmond residents do not face housing insecurity during this pandemic,” said Mayor Stoney. “In the long-term recovery from this crisis, we want to make sure the city’s doing everything it can to empower residents, especially during the most challenging moments of their lives.”