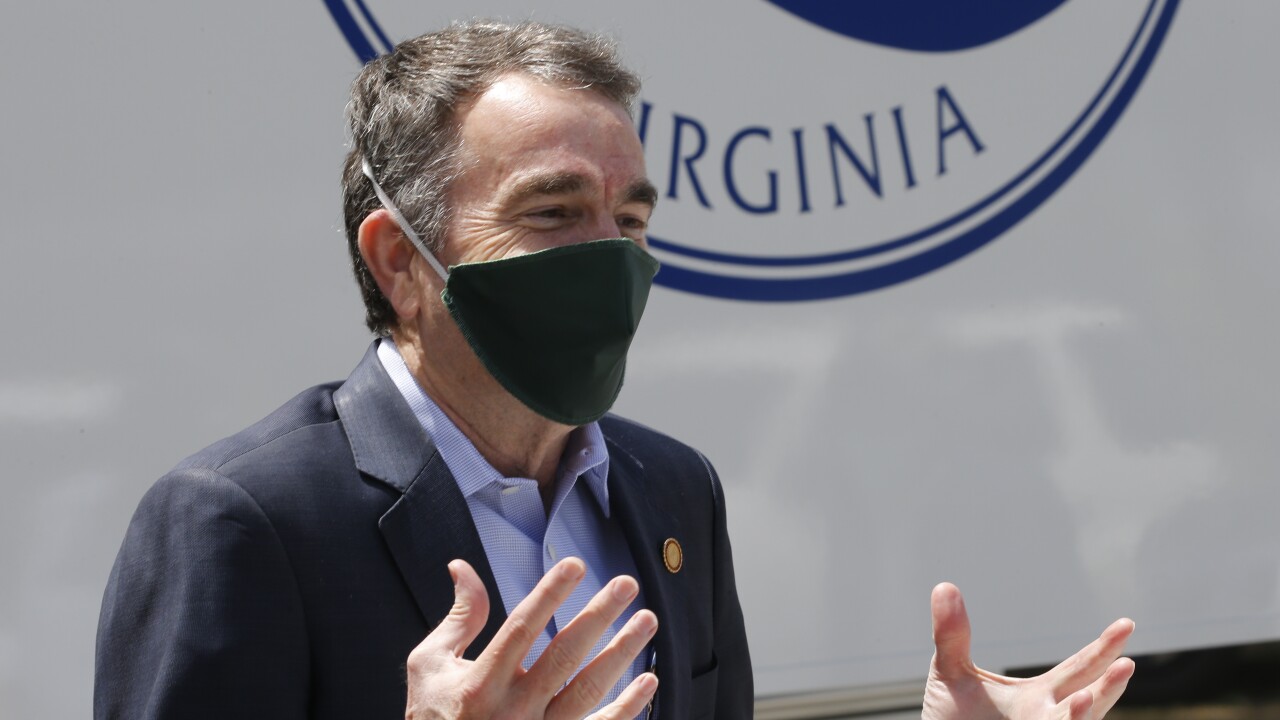 RICHMOND, Va. -- The Supreme Court of Virginia has ordered all eviction cases in the state be suspended and continued through June 28, 2020.

In the order, Chief Justice Donald W. Lemons wrote that the decision was at the request of Governor Ralph Northam to allow the “Commonwealth time to implement its comprehensive rent relief program and to help relieve the public health risk associated with evicting Virginians from their places of residence.”

“I am grateful to the Chief Justice for granting this order, and for the activists who have been working tirelessly on this important issue,” said Governor Northam. “Access to safe and stable housing is critically important, and this action will keep thousands of families in their homes as we work to get them the support they need.”

In March, evictions were halted in Virginia due to the coronavirus pandemic. Those evictions resumed and courts reopened as a part of the process of reopening the state on May 18.

The order comes after Richmond Mayor Levar Stoney called on Northam to issue a statewide moratorium on residential evictions until the coronavirus pandemic is over.

Stoney said the city has a staggering amount of eviction cases scheduled to be heard in the Richmond General District Court beginning in mid-June. He said there are a total of 1,124 cases between June 15 and June 26 alone.

“Considering the long-reaching consequences of mass evictions, which now include increased risks to not only the health and well-being of those evicted but also to those with whom they come into contact, a temporary pause on evictions is necessary,” Stoney wrote in a letter to Northam. “It is particularly essential to pause evictions in the City of Richmond, where thousands of residents have been served summons to go to court in June and July for eviction cases.”