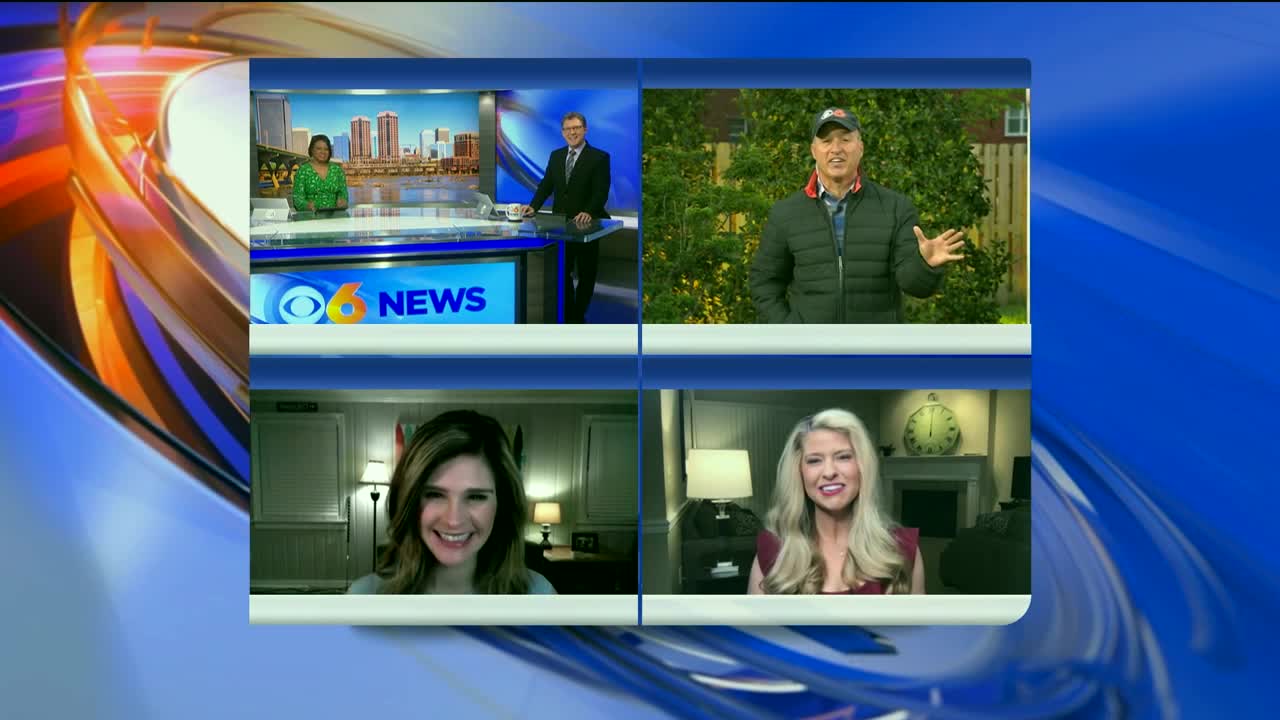 RICHMOND, Va. -- Tom Patton was revealed as the new meteorologist for CBS 6 This Morning during Monday morning's newscast.

“We are thrilled Tom will be joining our morning team," CBS 6 News Director Sheryl Barnhouse said. "He brings nearly 20 years of experience as a trusted meteorologist in the Richmond market. Tom is devoted to our community and the perfect person to join the morning team as his genuine and unique qualities complement Rob, Reba, and Kristen. Tom will not only keep viewers informed of the day’s weather, but he’ll bring a smile and a few laughs with his quick wit and friendly demeanor, the perfect way to start your day!”

Patton, who had been the meteorologist for CBS 6 at 4 p.m., will take over morning show duties when Nikki-Dee Ray departs the station at the end of the month.

He studied Meteorology at City College in New York City and has previously worked in Harrisonburg, Virginia, Des Moines Iowa, and Virginia Beach.

"We are fortunate to have Tom step into a leadership role with the CBS 6’s morning team," WTVR general manager Stephen Hayes said . "He’s a superb meteorologist, but Tom’s humor and his reliability are what I admire most."