Stoney on arrests at Lee Monument: 'we need compliance' 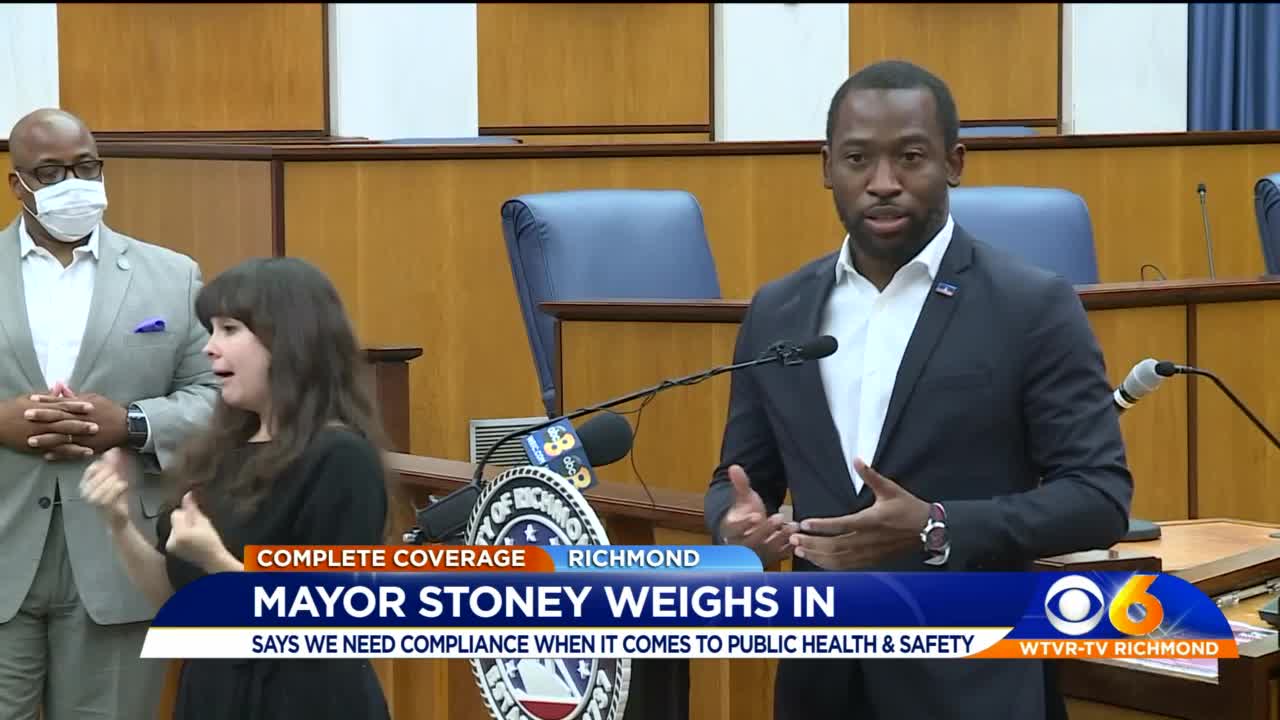 Following the arrest of protesters at the Robert E. Lee Monument on Thursday morning, Richmond Mayor Levar Stoney said that he agrees it's time to limit the amount of activity surrounding the circle. 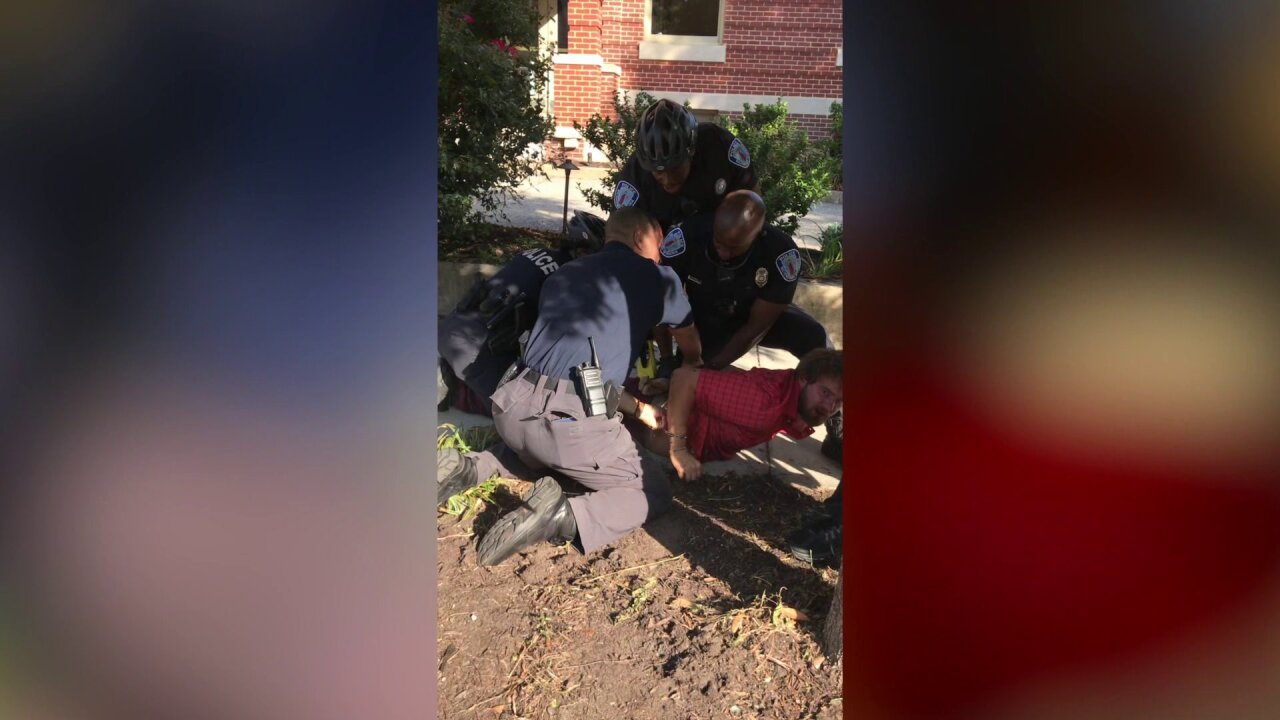 RICHMOND, Va. -- Following the arrest of protesters at the Robert E. Lee Monument on Thursday morning, Richmond Mayor Levar Stoney said that he agrees it's time to limit the amount of activity surrounding the circle.

Several felony arrests were made, according to Richmond Police, during a confrontation between officers and protesters near the Robert E. Lee Monument, renamed Marcus-David Peter Circle by protesters, along Monument Avenue in Richmond.

Richmond Police said some officers were assaulted and those arrests made just after 8 a.m. when officers approached a group of people who had been camping near the Lee Monument for weeks.

"We want folks to express their first amendment rights... but we also need compliance when it comes to public health and public safety as well," Stoney said.

Von Sante, who was among those at the former campsite, said a swarm of police came through with rifles, telling people to move their things.

The mayor said that Thursday was not the first time that police and other city workers showed up at the site to clean up and to remove items that they say were there illegally.

Over the past six weeks, Stoney says the city has received multiple complaints from people who live in the area about the activity there -- and today's operations were in response to that.