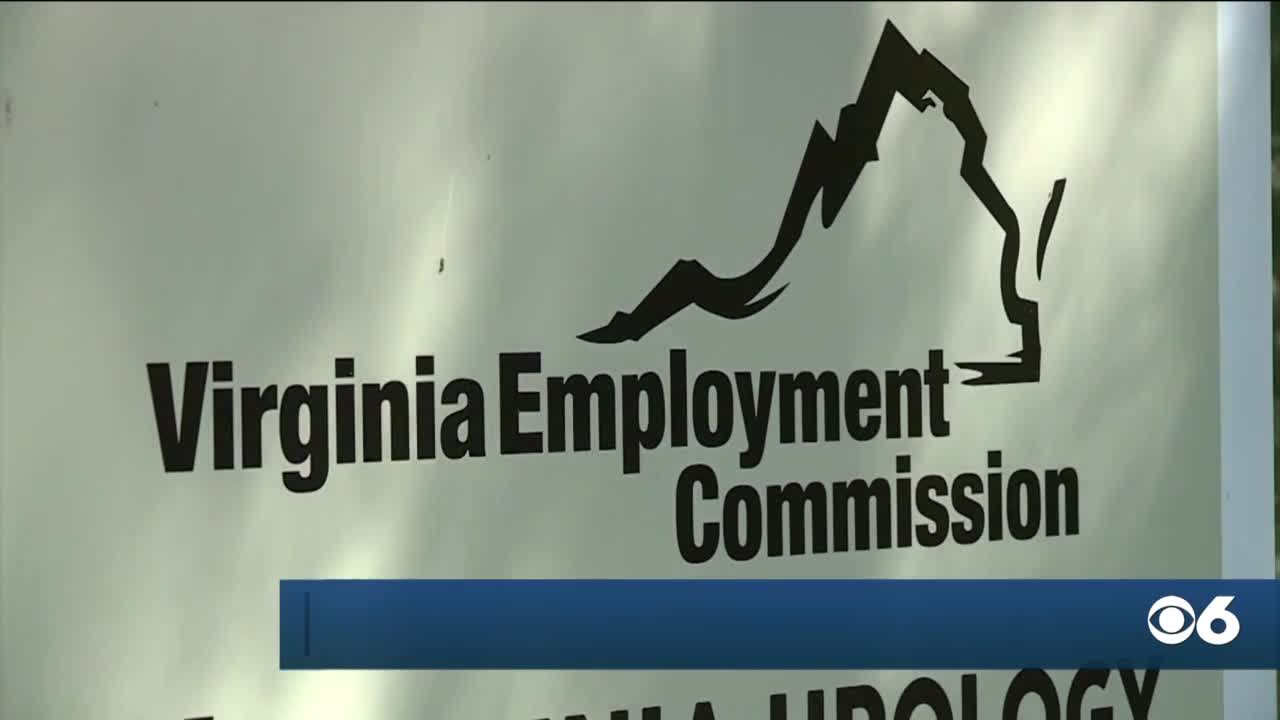 The Virginia Employment Commission (VEC) is now making formal decisions about unemployment claims put on hold in June.Based on that timeline, the agency is four months behind in the adjudication process, according to VEC spokeswoman Joyce Fogg. 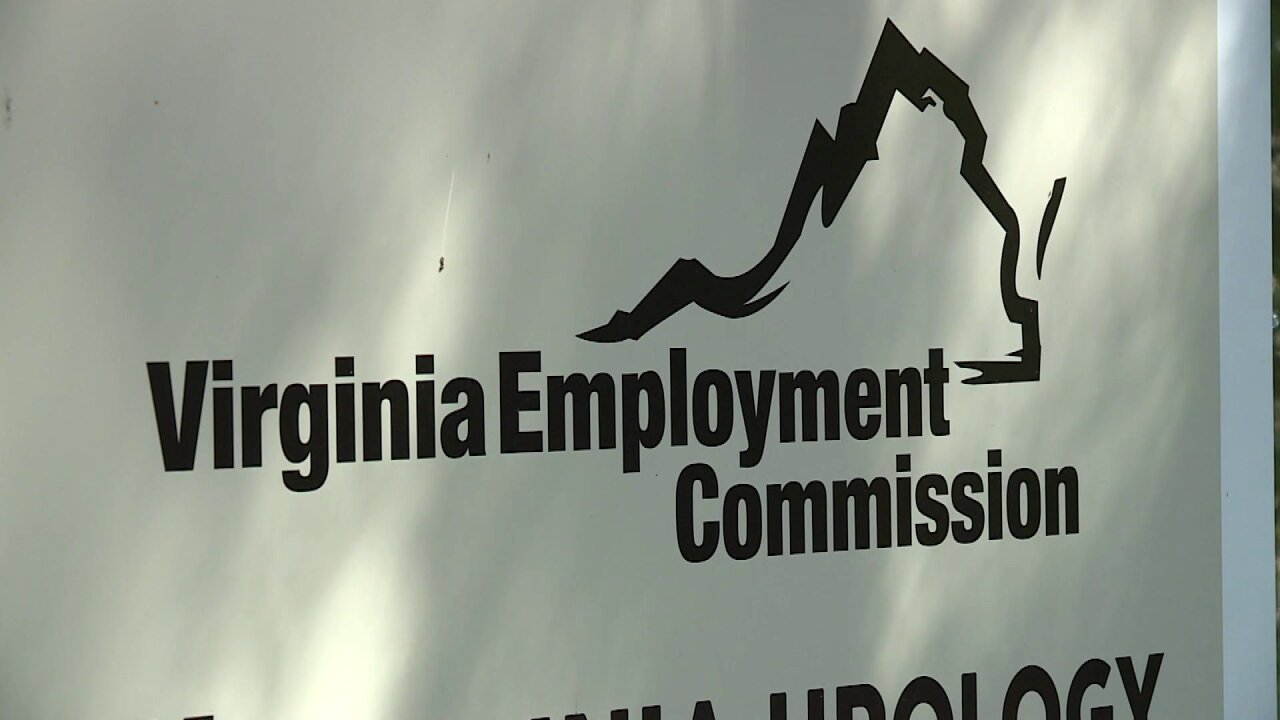 RICHMOND, Va. -- The Virginia Employment Commission (VEC) is now making formal decisions about unemployment claims put on hold in June. Based on that timeline, the agency is four months behind in the adjudication process, according to VEC spokeswoman Joyce Fogg.

Any time an issue is raised with a claim, for example, an employer said the claimant was fired for cause or voluntarily left their job, the VEC has to investigate.

As part of that investigation, a deputy talks with both the employer and the out-of-work claimant before making a decision about benefits.

That undertaking is referred to as the adjudication process.

The VEC has been overwhelmed with unemployment claims since the pandemic began in March.

The Governor's Chief Workforce Advisor Megan Healy said in an interview in late September it was taking six to eight weeks to adjudicate claims.

The timeline Healy put forth is less than the four months reported Wednesday by Fogg.

Fogg said there were currently 129,000 issues with claims that needed to be sorted out through adjudication hearings.

Another 15,500 issues, she said, involved claimants who refused to go back to work.

Some 30,000 issues involved people who filed an initial claim for unemployment but never filed again.

Fogg said the VEC has increased staff to handle claims with issues.

"We have gone from 42 to 74 adjudicators, plus a third party center as well," Fogg said. "Many staff are doing fact-finding in preparation for the adjudication process. Now doing 15 minutes instead of 30 minutes per case."

She added that the agency was now able to adjudicate 12,000 claims per week, which is up from 1,600 per week in July.